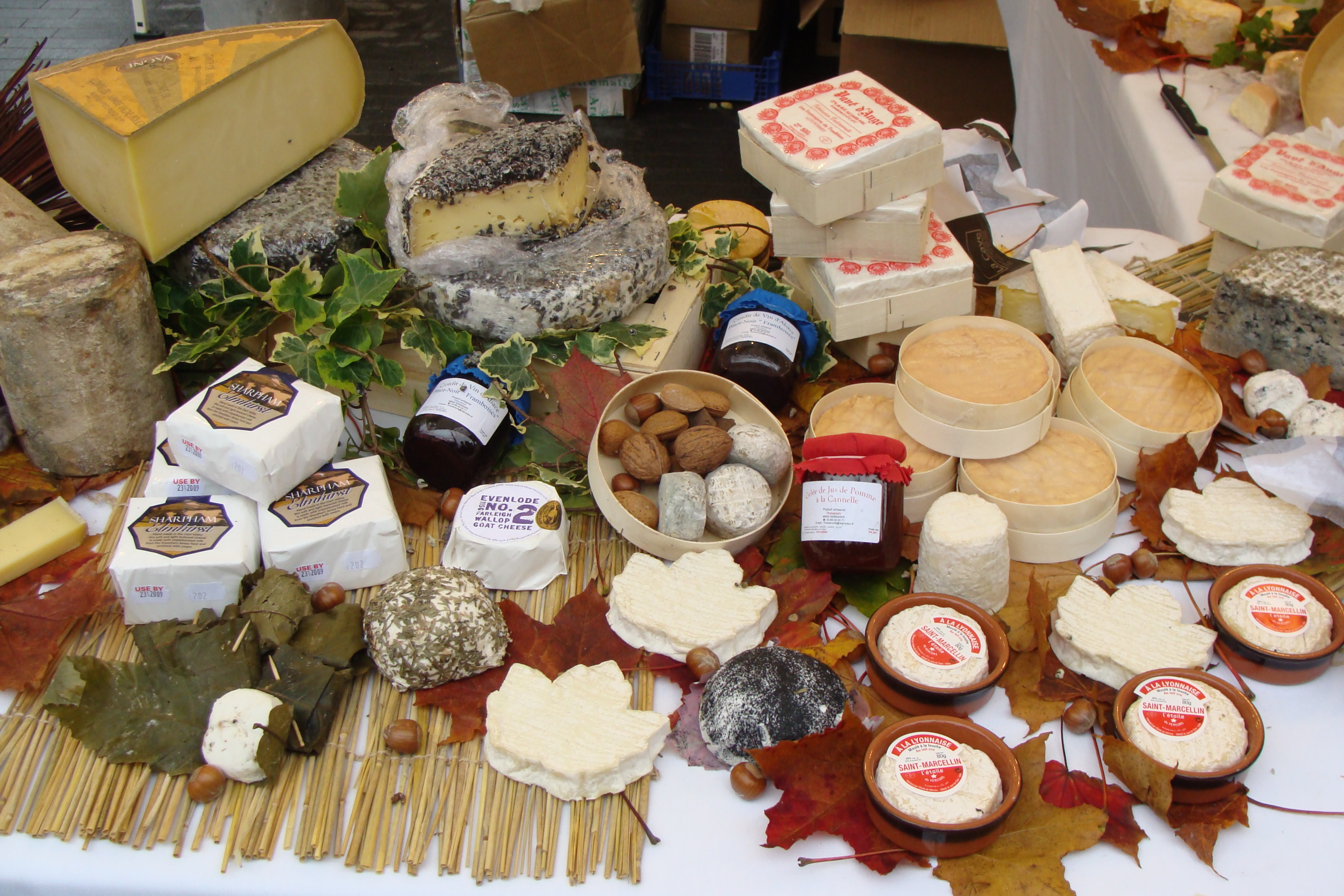 You rarely see so much diversity of cheese in one place. Even the best cheese shops in London such as La Fromagerie in Marylebone would bow to this festival’s abundant offerings. The choice spanned all corners of Europe – from the famous and established French delicacies such as Vacherin, to the lesser known local British goat and buffalo milk cheeses. Each morsel of cheese came with a detailed explanation of its origin, manufacturing process and a recommendation for wine to pair it with. And, all that was free! What more to wish for a weekend in an overpriced city like London? As a self-funding student I was in.

At the festival, you could also learn a lot about cheese making from numerous experts such as Chris George from the revered London’s Neal’s Yard Dairy cheese shop. Under his hand we witnessed the cooking and processing of the English “stichelton”. As the cheese maker disclosed to the audience the dirty commercial trick of many producers selling other cheeses under the label of stilton, we were all enraged by this cheating. The truth is that STILTON has to come only from the licensed diaries in one of three specific areas in the UK and further must follow the strict rules of its strictly regulated preparation. Otherwise, it is just a blue cheese. So although the technique was the same, the cheese he prepared at the venue couldn’t be called stilton. 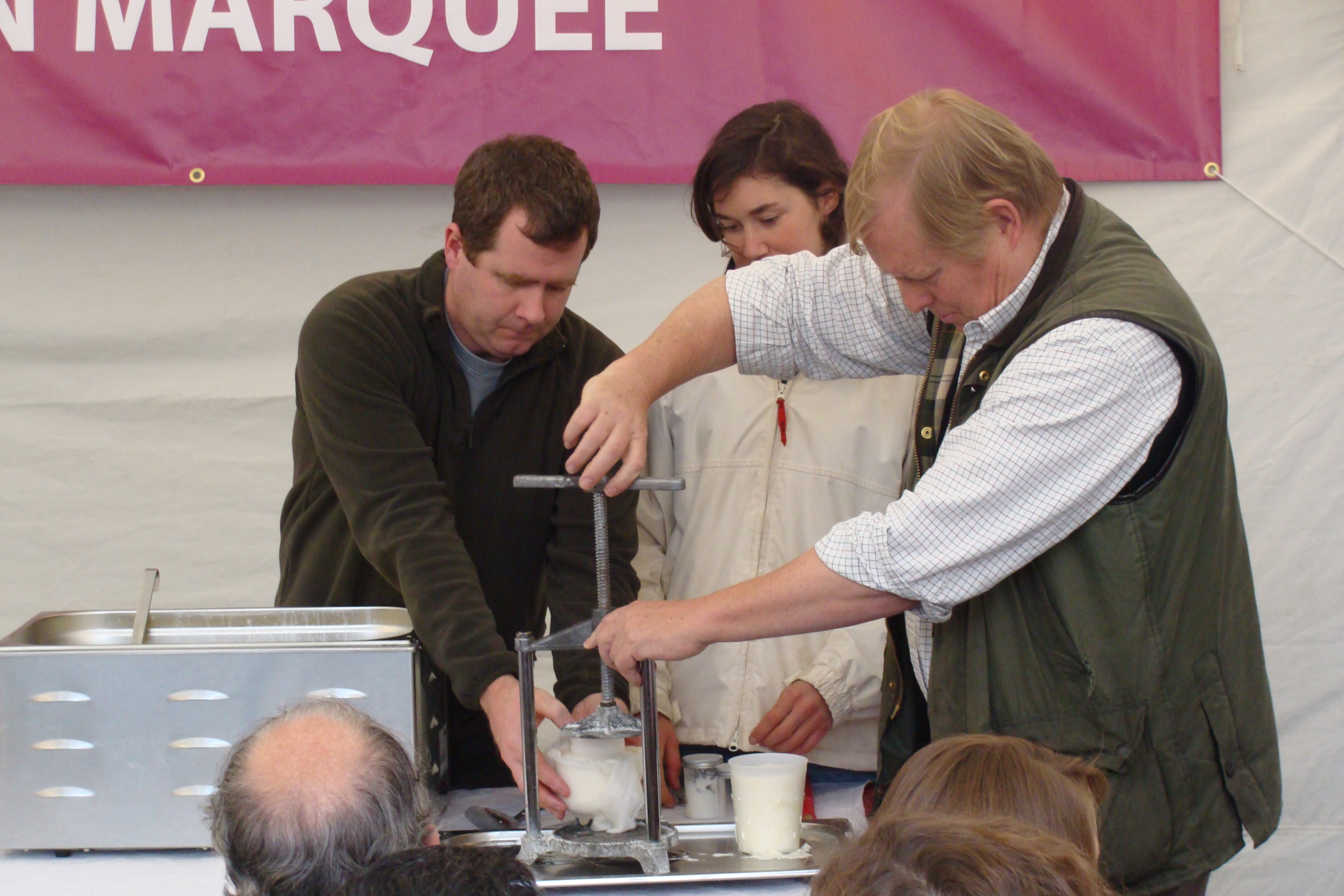 If you fancied to buy some cheese gadgets such as cheese knives, boards and even a cheese making kit, you had a great opportunity on the fair. After all you saw how the cheese is made, so now you can give it a try yourself back at home. Next weekend, instead of a bbq, you can impress your family or friends with a homemade cheese.

There was a stand of a biodynamic wine producer called the Vintage Roots offering affordable organic wines from all over the world.
Ports and ciders all in bio quality were surprisingly amazing considering their extremely low price (£3 per bottle for a tawny port).
You can order their wines on www.vintageroots.co.uk or call freephone 0800 980 4992 and order their catalogue.
Not only they sell the products licensed by the Fairtrade Foundation, but also offset their carbon emissions with carbon-clear and are members of the Ethical Junction. They can hardly be even more sustainable.
Don’t miss this annual event next year.
Look for further info: www.cheeseonline.co.uk
www.companyofcooks.com
www.southbankcentre.co.uk
www.vintageroots.co.uk