What we call “old world” wine today isn’t really as old if the actual history of wine is considered.
It was long before the wine making boom in Burgundy, Bordeaux or Tuscany took off that people relished the intoxicating effects of wine.

Archeologists continue to uncover the mysterious veil of the history of viticulture. One of the newest findings published in The Independent in 2003 claims that the mother country of wine is Georgia. Although there aren’t  any preserved wines from that time, David Keys, Archaeology Correspondent of the Independent wrote that, “scientists have now found and tested wine residues discovered on the inner surfaces of 8,000-year-old ceramic storage jars.”

Looking for evidence – peak in the Bible

The oldest, still liquid wine dating from 300 AD can be found in the Museum Der Pfalz Speyer in Germany.

How did it happen?

Wine was discovered in the same way as the later bubbly champagne – by accident. There are plenty of tales musing about how wine was discovered. Your fantasy can play with a wide choice of stories such as a princess who wanted poison herself by eating spoiled grapes and many others. 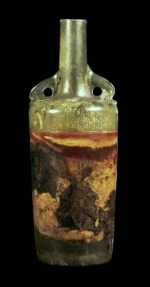 The oldest, still liquid wine dating from 300 AD can be found in themy video in Germany.
I wouldn’t drink this wine, but you can visit this museum of wine to learn more about its history.
The oldest drinkable wine is part of the collection in the cellar of Palais Coburg in Vienna. Look at my video from this spectacular cellar I made in December 2009.

Drink of gods and kings

As wine making expanded from the Middle East to Egypt, ancient Greece and Rome it was transformed into a drink for the privileged.
In Egypt it was drunk by members of higher society as well as pharaohs. Today, we can see the evidence while admiring the paintings on the walls of ancient tombs across the whole Egypt. 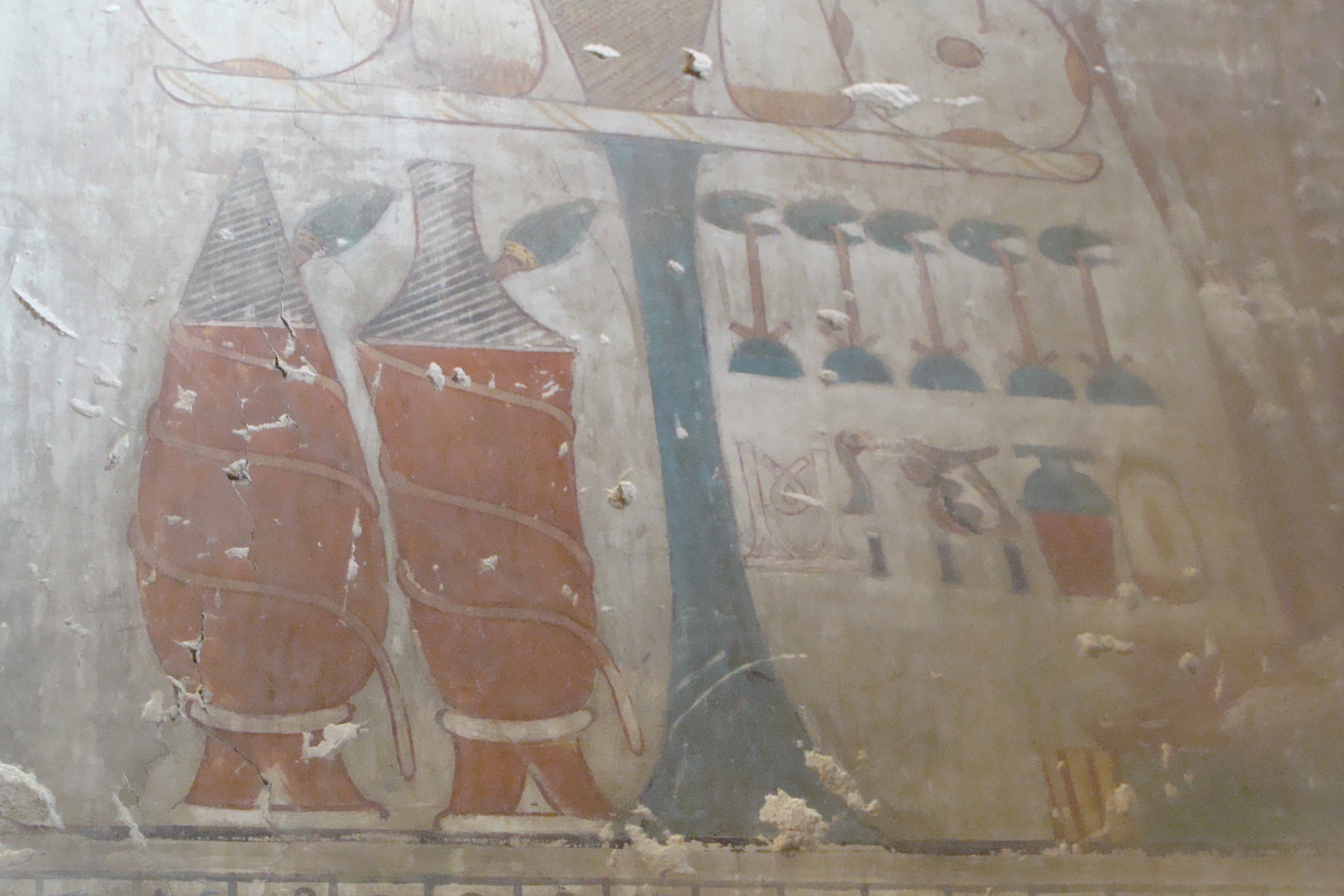 Even in the most famous tomb of the young king Tutankhamen were found wine jars and for the first time also the evidence of presence of white wine in Egypt. 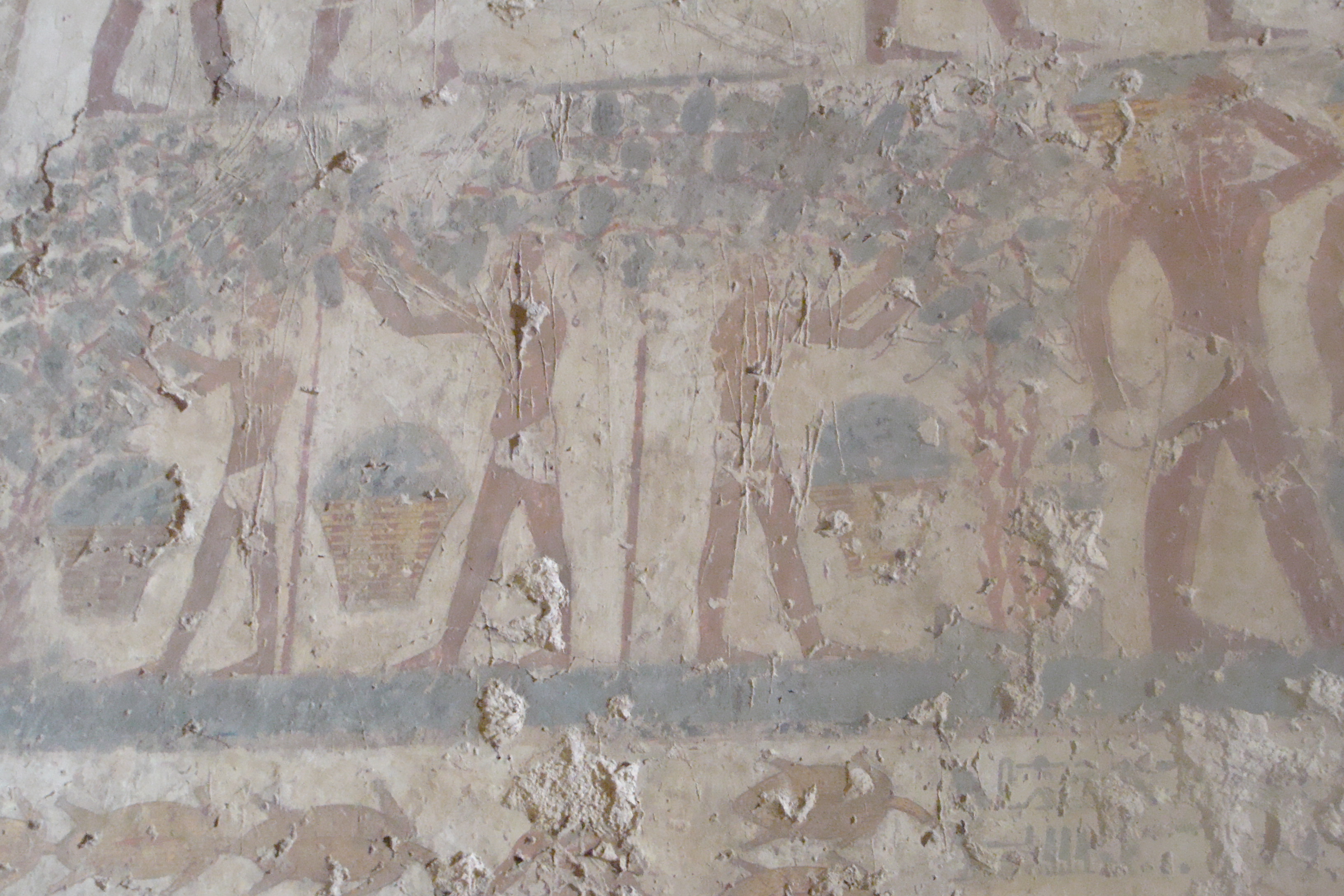 Greek philosophers were the most creative while enjoying the intoxicating liquid and Romans spread wine across Europe. From Italy to France and Spain – as we call today “the old world wine countries”.
Here “the new history of wine” begun.