The core of the system is rooted in the location of the vineyard and whether it complies with the INAO standards set for this specific area.

The regulations aren’t just a bunch of concepts manufactured by an obsolete organisation. On the contrary INAO employs a wide array of wine experts, oenologists, geologists and analysts carefully discussing the potentials and handicaps of designated terroirs. On the basis of their inspection together with laboratory test results they work out the rules for each appellation.
A winemaker then has to consider for example which grape variety he can grow on his vineyard, a percentage of each of them and other aspects of the terroir.

I mentioned the word TERROIR and it is worth an explanation as it is one of the most used but also the most controversial jargons used by wine makers in France.

3) climate – micro-climate specific for a vineyard or specific area, influence of the proximity of the ocean, sun exposure, rainfall, wind, intensity of sunshine, …

There are four degrees of appellations based on the extend of adherence to the determined rules from the INAO: 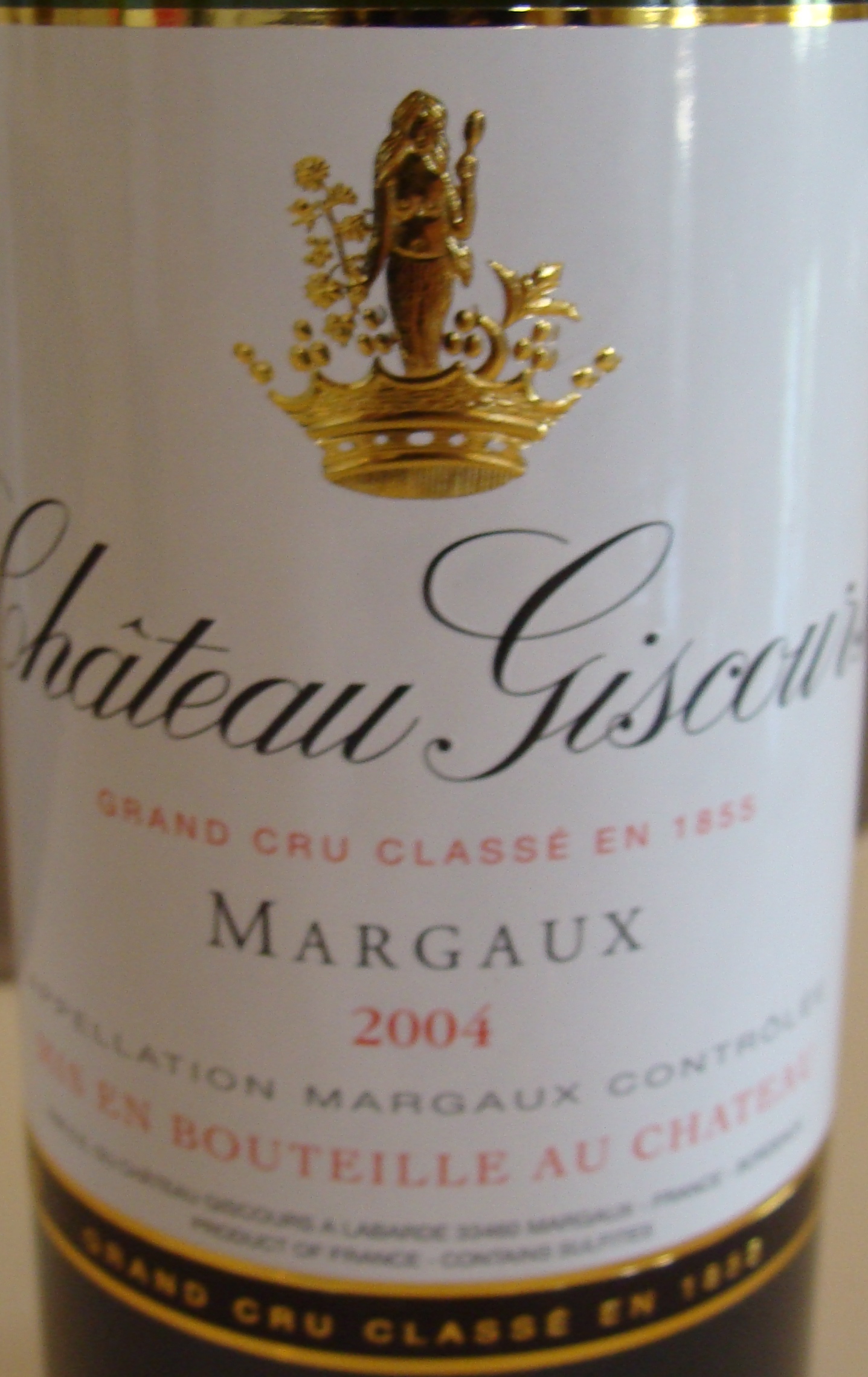 There are five levels of AOC’s:

B Haut Médoc – the proximate area around the village AOC 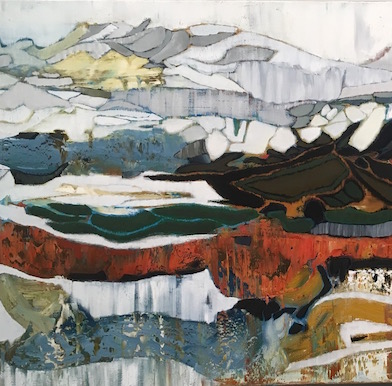 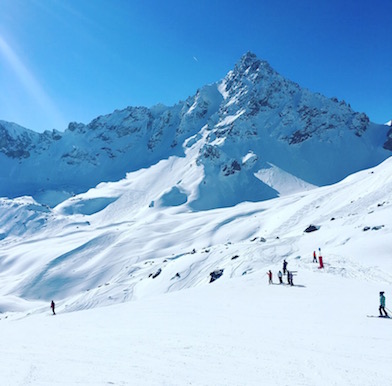 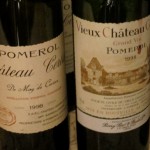 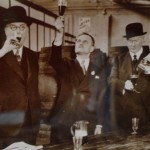