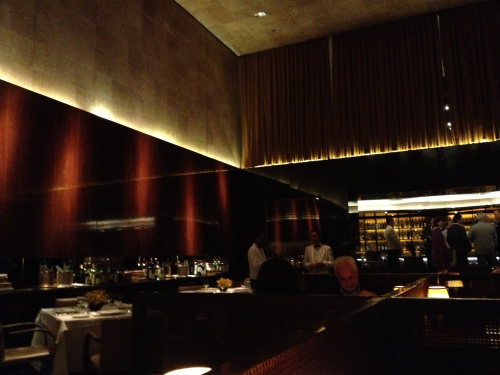 Open since 1982 the Fasano restaurant in Sao Paulo became the cult as a dining establishment for gastronomy hunters. Long before then (Vittorio Fasano immigrated to Brazil from Milano in 1902 and opened the soon-to-be-famous “Brasserie Paulista”in Sao Paulo’s historic part of the city) the Fasano website had been already strongly established in the Brazil’s restaurant business. Recently it has further expanded its entourage of restaurants beyond the Italian food tag and still it keeps a strong position in the restaurants as well as hotels scene in South America. I have dined so far at three locations: the Rio’s Fasano al Mare – offering Mediteranean cuisine with an emphasis on seafood (the current chef came from the three-star Michelin Enoteca Pinchiorri in Florence); the Sao Paulo’s original Fasano – traditional regional Italian cuisine (interpreted by the chef Luca Gozzani); and the Fasano las Piedras in Punta del Este – is supposed to serve the same style of food as the previous one, but so far it seems to struggle. 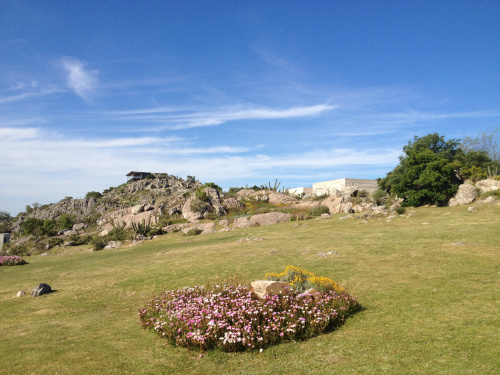 Atmosphere: Elegant, nostalgic New York-style Italian and quite formal for its business-crowd core in Sao Paulo. In Rio the modern and fresh snow-white design by Philippe Starck created one of the coolest scenes in the Rio’s trendy Ipanema beach area. In Punta del Este (Uruguay) it is very different – located on a rocky hill on the hotel’s property it is romantic, with beautiful rustic countryside and Maldonado river views and also family friendly. The restaurant is located in all three cases in the Fasano hotel. The later in Uruguay is quite new so it needs fine-tuning its service a bit. The bar area in Sao Paulo with live piano music is a great spot to watch the rich and famous relishing a cocktail or two. In Sao Paulo the dress code is much more uptight than in Punta del Este or fashionable and cool Rio. Smart casual attire will do the job in the Sao Paulo location while trendy in Rio and almost anything casual (jeans, etc.) in Uruguay is fine. 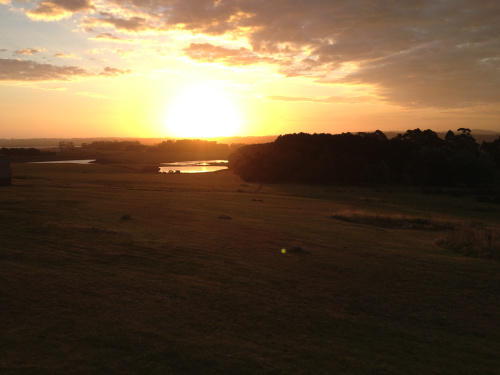 Food: Looks authentic, but taste was disappointing on two occasions we dined there (once in Sao Paulo and once in Punta del Este at Fasano hotel). The Italian thin crackers and bread with olive oil were perhaps the best things to eat at the Sao Paulo as well as Punta del Este locations. On the other hand the Fasano al Mare in Rio was very good and tasty.

The Scallops at Fasano in Sao Paulo were dry, not juicy and it seemed that the chef was trying to artificially add some flavour by adding more olive oil and basil. It was not enough to fix this dish. The Tuna carpaccio I ordered later as a hopeful fixer of my taste was flavourless and pink like a nail polish. The seasonal vegetable soup for my main course was too rich and creamy with too much oil and boring taste. In order to compare in Punta del Este I tried the Tuna tartare that was huge for an appetiser portion and similarly to my experience in it Sao Paulo’s sister restaurant it was boring, lacking taste. Similar were the overcooked (disaster for any restaurant that calls itself Italian) ravioli we had later. The only ok dish was the black-ink squids risotto, that looked more like a home-cooked dish rather than a high-end restaurant where you pay a lot for a plate of this sticky and soupy risotto. 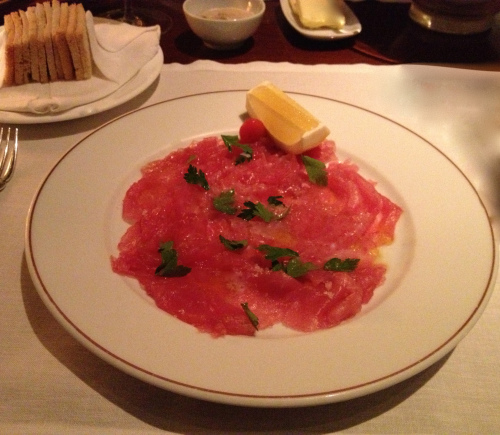 At least the food at the Fasano al Mare in Rio was very good. The seafood was fresh with an accent on quality. The octopus was cooked to be tender and meaty and the fish was delicate and seasoned just right. Not too oily or struggling to please as in the other Fasanos’ locations.
The Fasano group has opened many new dining outlets throughout Brazil so perhaps the focus us now on them and they are worth trying. For the high price tag and excellent dining options in Sao Paulo as well as around Punta del Este I would rather go somewhere else. The Rio’s restaurant is worth trying and also a great hangout for the fashionistas.
Drinks: In the Punta del Este’s restaurant the wine was the best part of the dinner since they had one of my favourite Argentine wines from the Mendel winery in Mendoza. This wine pairs very well with meat but also with lighter dishes such as the Tuna tartare that we had – it actually made the tartare palatable. Mendel Unus is a blend of Cabernet Sauvignon and Malbec. It is quite a concentrated wine exhibiting black cherry and plum fruit, elegance and balance. Barrel ageing leaves aromas of leather, toast and vanilla and overall complexity finished with a long aftertaste. 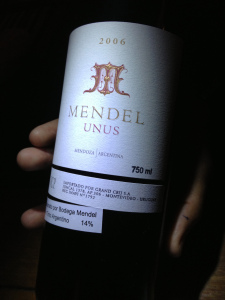 In Sao Paulo the wine list consists mostly from Italian and French labels. The selection of half-bottles is quite wide and attractive. The sommelier has not done a great job in terms of advising us the right “elegant and less powerful” wine we requested. The Barbaresco was exactly that kind of strong wine that we did not want, so we ordered another half-bottle of Angelo Gaja’s Sito Moresco that was much more smooth. This legendary producer from Piedmonte creates new style of more elegant Italian wines although usually with a very high price tag.

Cuisine: Italian
Visit: December 2012
Price: Very expensive (Fasano has been for years one of the most popular high-end restaurants in Brazil and still is the No 1 choice for the power-luch gatherings).
Opening hours:
Fasano São Paulo: Dinner: Mon – Sat: 7:30pm to 1am; It was open for Lunch when I was there although the Fasano website doe not include lunch in its opening hours.
Fasano al Mare in Rio
Mon – fri: 6:30 – 10:30am, 12 – 3:30pm, 7pm – 1am
Sat & Sun: 6:30 – 11am, 12:30pm – midnight
Fasano Punta del Este
Opened only on weekends outside the main season. From mid-December till April opened for dinner from 7:30pm. 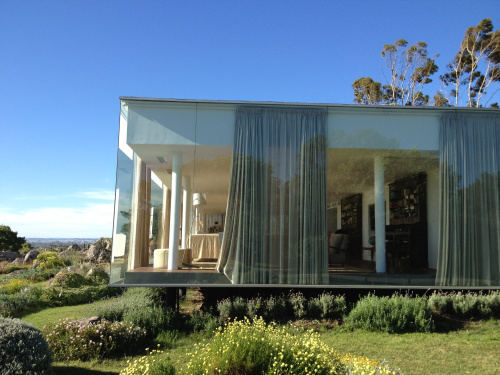