Stefano Bariani makes biodynamic wines picked by hand, since he aims for 'understanding the land rather than abusing it'.

The organisers of The Real Wine Fair set themselves controversially apart from most wine tasting events in London. By calling it ‘The Real Wine Fair’ they stirred rhetorical questioning of local journalists, and heralded a new tribal era where reliable and proven wine making methods are tainted with unfashionable smudge. Accessible to the wine trade as well as the public, the puzzle of what is “real wine” lingered around the East London warehouse the Real Wine Fair was et up. 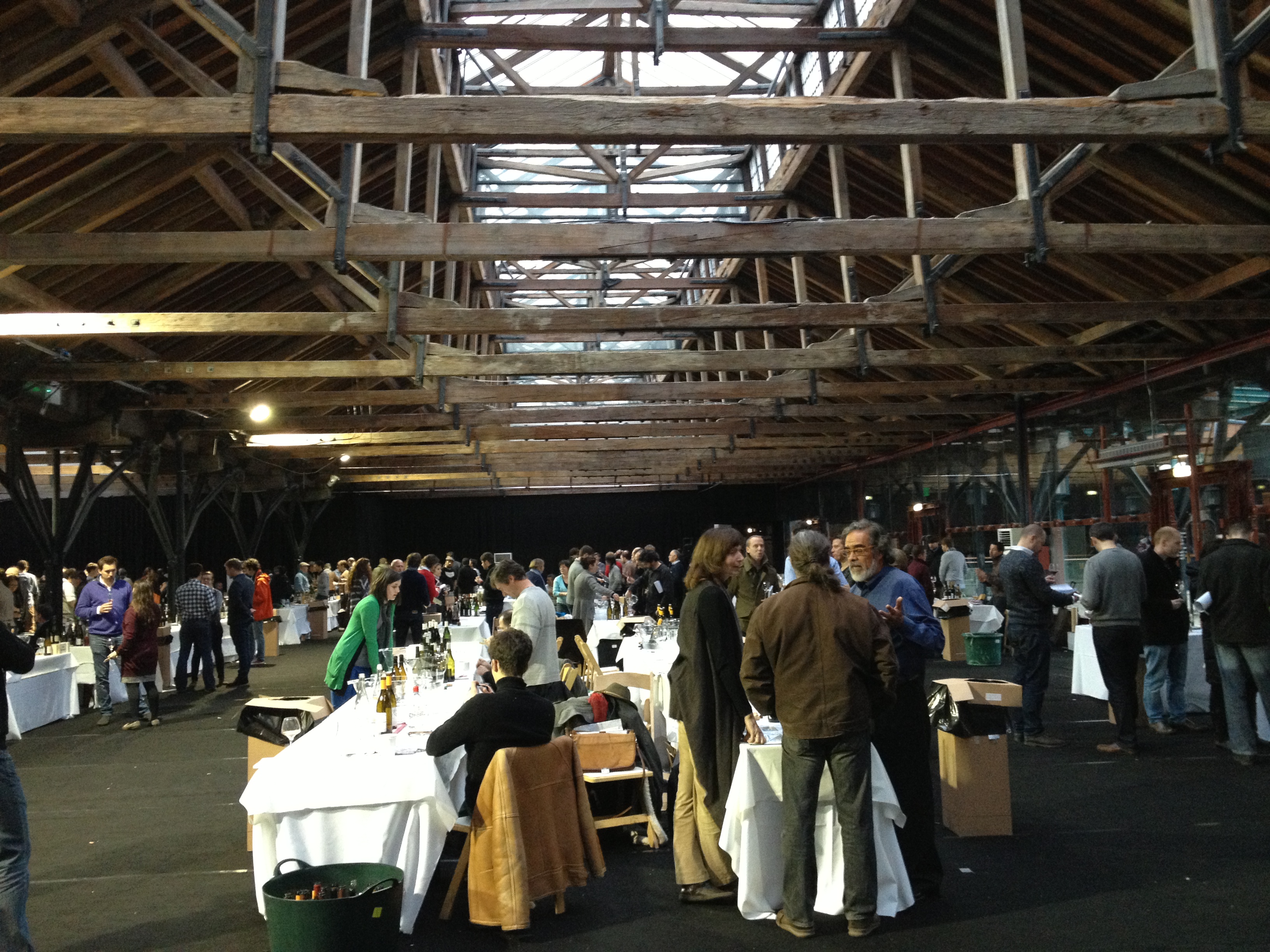 The marketing muscle of the word “real” is like adding the tag to a butter or a bag of potato chips. Suggesting a non-additive, somewhat more natural, while still processed by humans product. So much “realness” has sprung up into the artisan food parlance recently, that I wonder if my grandmother’s bread would still fit into the Real Bread sphere. She has baked her sourdough for decades from the white wheat flour she got at the local store, far from a stone-ground, ancient varietal et. al loaf.

Shall the rest of the wines, not present at the fair, be called fake, unreal, surreal or not wine at all? If one drinks too much of any wine, the experience may seem surreal. In the fog of intoxication seeing and hearing differently is not uncommon.

The winemakers at the Real Wine Fair may also wow about the surreal effects of their wine, but they also share other ideas. Making their wine as “naturally” as possible is their manifesto. Using a minimum of additives, chemicals and human manipulation as they can to reflect their local soil and annual climate variations is known as low-intervention winemaking. Some were not organic certified, while adhering to the practices of the organic farming. These winemakers refuse to pay for the label “organic”, plus the small producers also often cannot afford it. Others go further along the line with biodynamic philosophy (can be “Demeter” certified in Europe) and make wines according to the moon phases, using naturally fertilising preparations and “teas” established about a century ago by Rudolf Steiner. 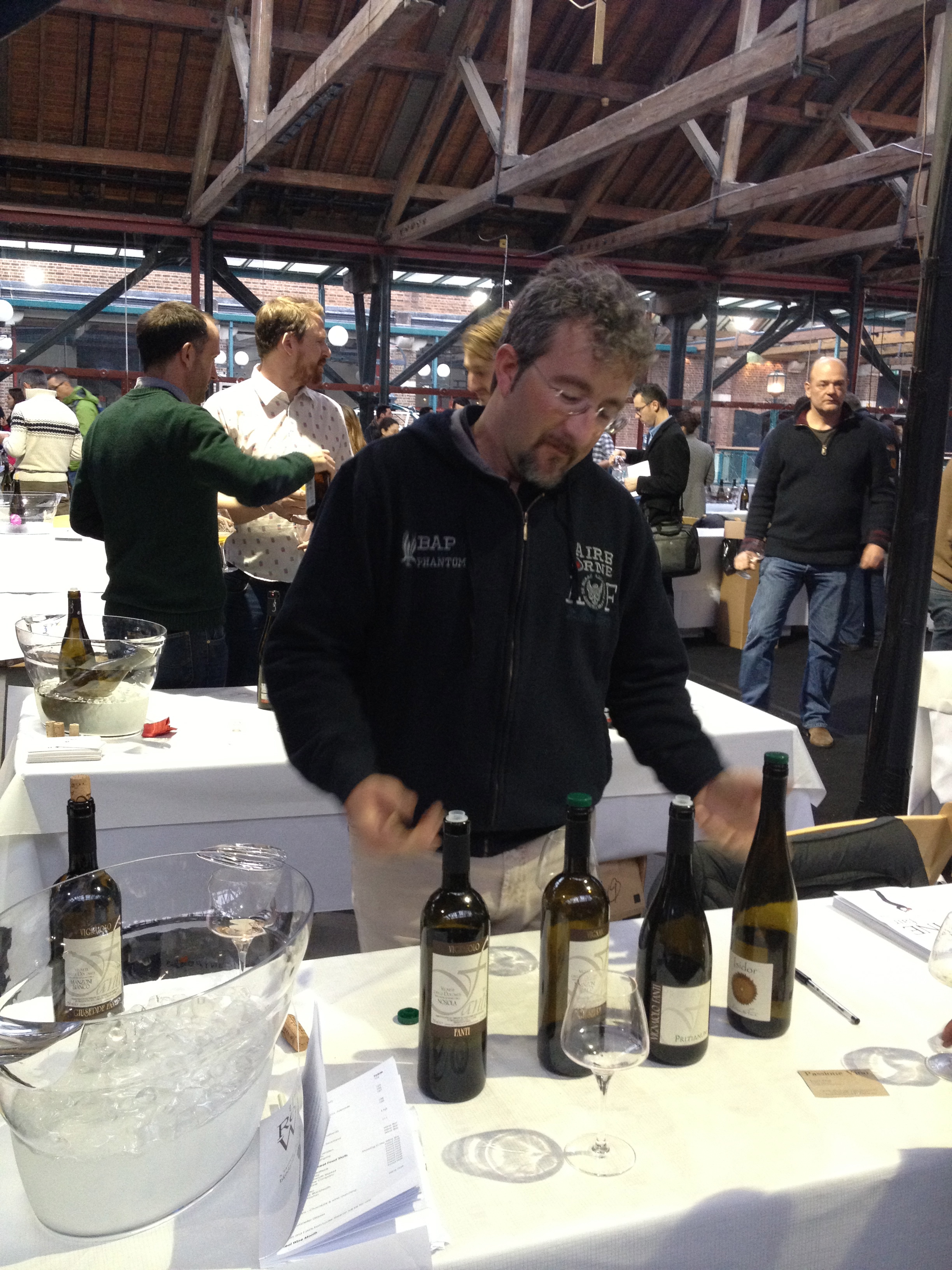 The location of The Real Wine Fair this year was more attuned to expressing this nature emphasising philosophy than in the previous year the Brick Lane hipster bunker. The barn-like structure and plenty of natural light of the former Tobacco Dock in the industrial Wapping, suited perfectly.

Producers from France, Italy, Spain, Georgia, Greece, and a bit from Australia, New Zealand, Chile, Argentina, the USA and South Africa, travelled to the centre of European wine trade to show their wines. 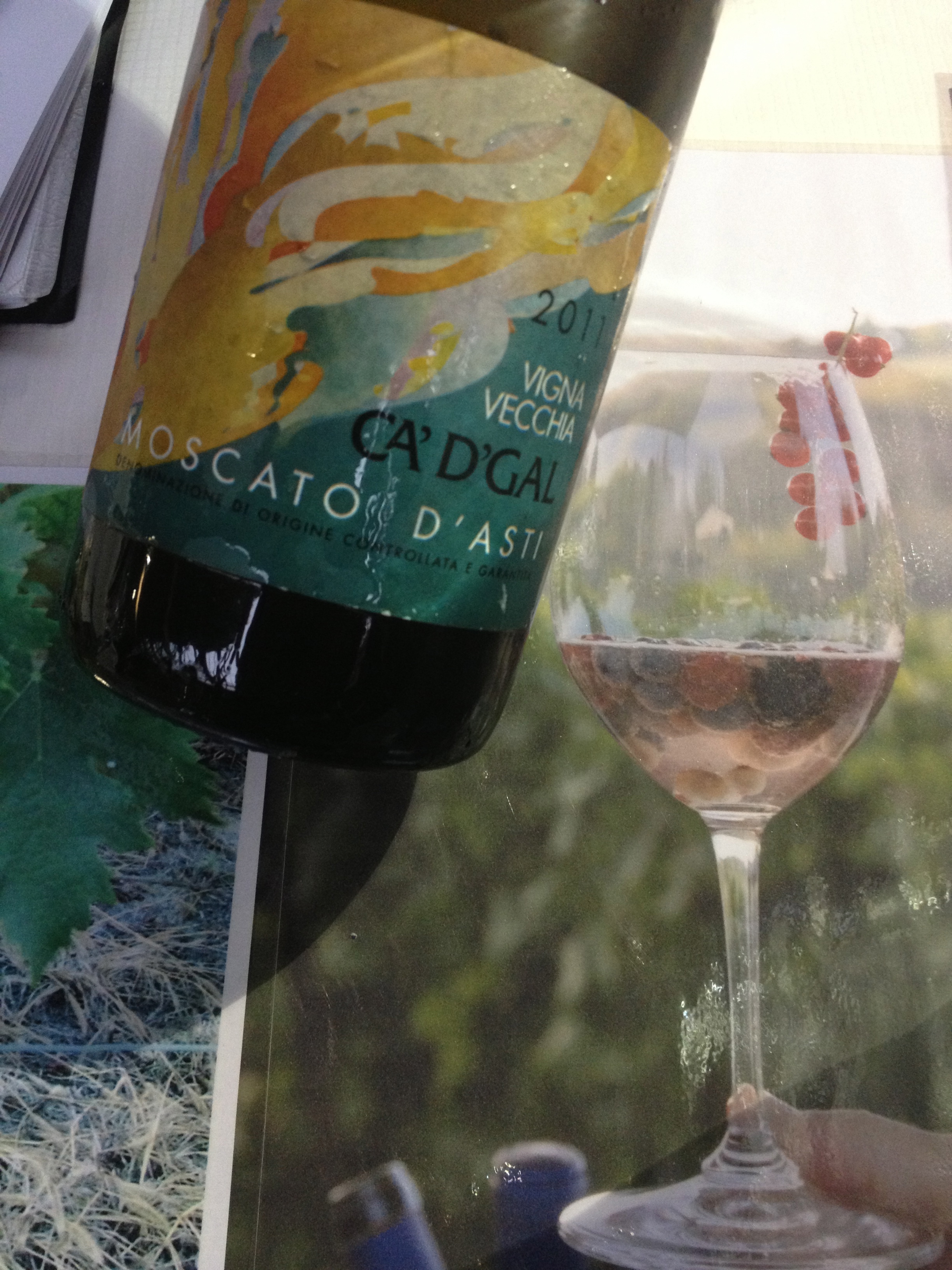 The previous year I tasted memorable wines from Emilia-Romagna in Italy. I was impressed by Stefano Bariani’s Fondo San Giuseppe in Brisighella, who makes biodynamic wines. Picked by hand, aiming for “understanding the land rather than abusing it”. His winemaking is close to the natural wine movement, tangible in his philosophy to “recognise wine as the spontaneous fruit of the land”. I had to retaste his spontaneous wines again to confirm that “Fiorile” was not just in a good mood on that particular tasting. Made from Albana, a native grape coming from the Romagna part of the region. The deeply coloured white wine had a lovely balance and warmth with apricot aromas and, like the first spring sun rays with their resurgent energy, it shone through its vibrant mineral character acquired from the limestone soil it grows in. The tannins from the skins from longer maceration were tangibly refreshing. Named after “Floréal” – the eighth month of the French Republican Calendar starting on April 20 and ending May 19, the wine accurately chronicled this period of nature’s awakening. 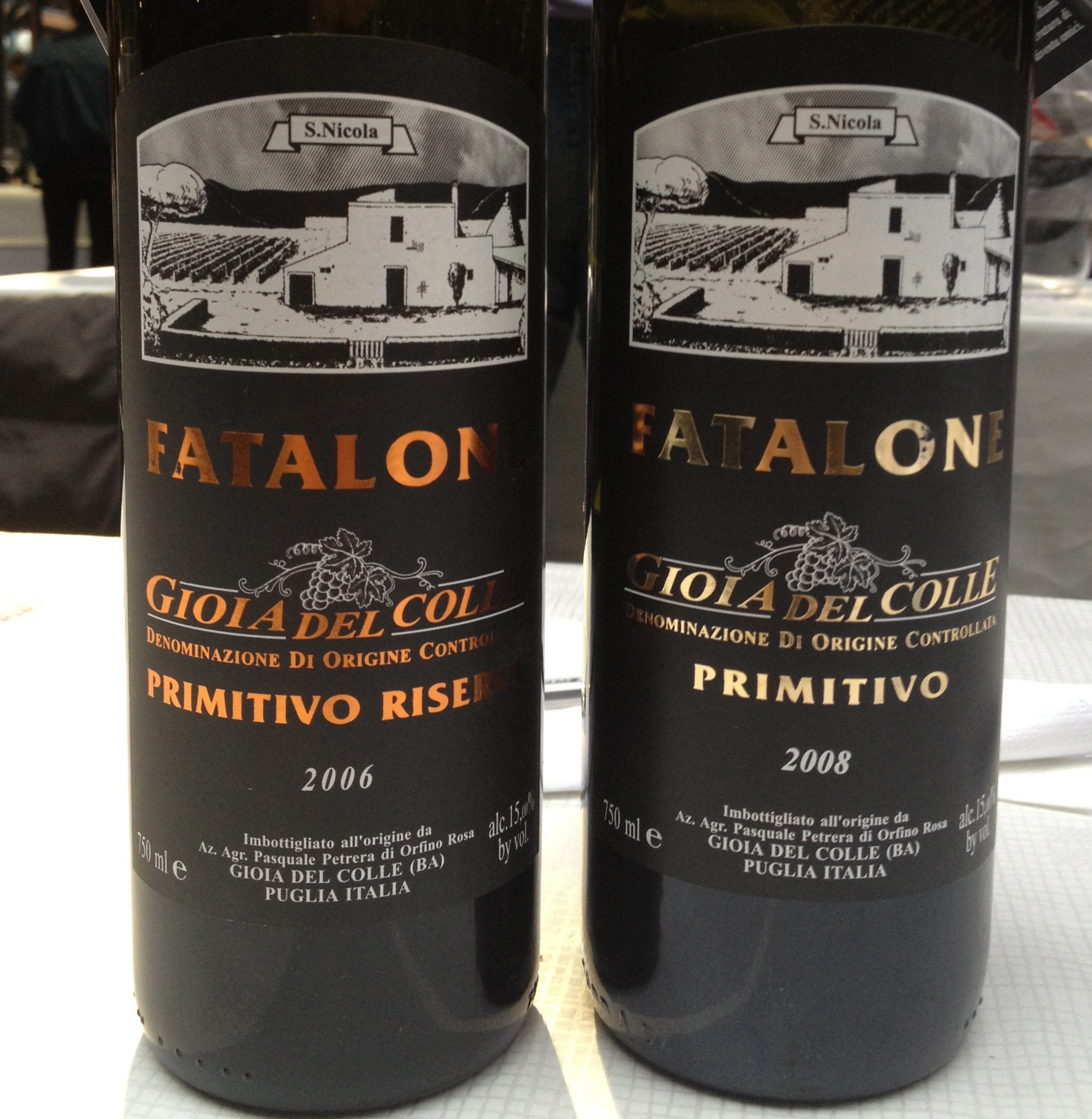 While last year I focused on the amphora-aged potent wines from Georgia, this year my palate was caught by the indigenous grapes of Italy. There are thousands of native grape varietals planted in the well-heeled land, and I tried the more known Italian wines at tasting with Berry Bros & Rudd in London, but these were the Italian wines, that I’ve enjoyed the most at the The Real Wine Fair in London: