Los Angeles, CALIFORNIA, is often nicknamed the “entertainment capital of the world”. Hollywood runs through the veins of this expansive city. Yet, its eccentricities lie far beyond the whims of the movie stars. 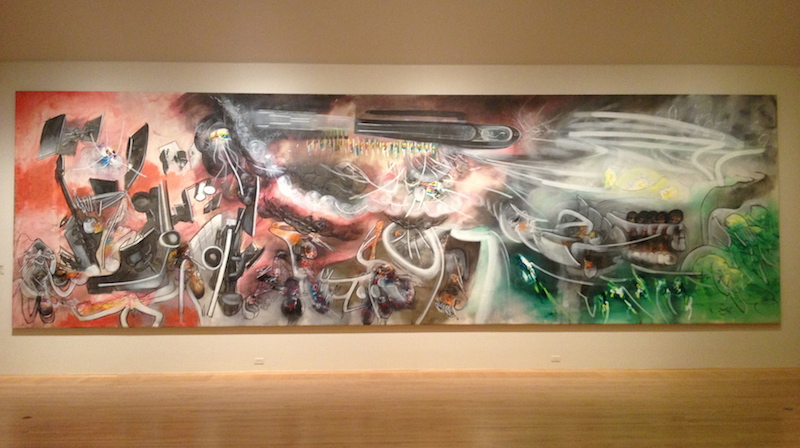 Some of its boho neighbourhoods such as the trendy Venice and Hollywood are the magnets for the grungy, tatooed, perhaps slightly crazy, but also creative, happy and relaxed locals.
The overwhelmingly casual and cultures-blending food scene is as exciting as the sightings of celebrities. One can choose from the upbeat trendy food trucks moving around town, ethnic casual eateries, local gastronomic innovators and rising US chef stars like Ludo Lebfebre, who have made LA their home. There are plenty of restaurants to indulge in as well as easy to rejuvenate at one of the LA’s vegan, raw, organic, macrobiotic, and whatever is the newest celebrity diet trend, LA is the testing ground for such health focused fashions and it does it very well and generally very tasty. 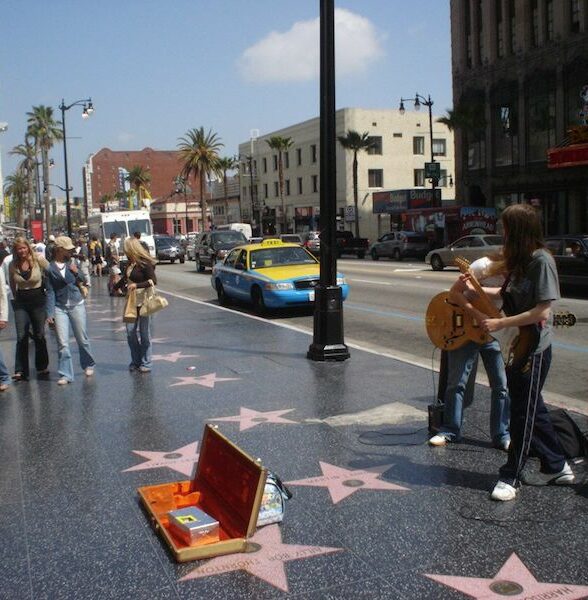 The striking contrasts of the sprawling metropolis are best explored by car. Whether you show off in a convertible Ferrari rented in Beverly Hills or rent a pick-up truck to fit your surfboard for a truly American style, the multi-line roads, sunny days, dry desert mountains and wild ocean vistas, invite for a spectacular ride.
From Hollywood, cross the Hollywood Hills, and visit the Universal Studios with their real film and TV show sets. The movie fans will enjoy in particular the Studio Tour and Special Effects Stage. For open-air concerts between June and September head to the iconic Hollywood Bowl (230 N. Highland Ave). Bring your own picnic including wine, and listen to the music stars of the greatest merit or the LA Philharmonic Orchestra. 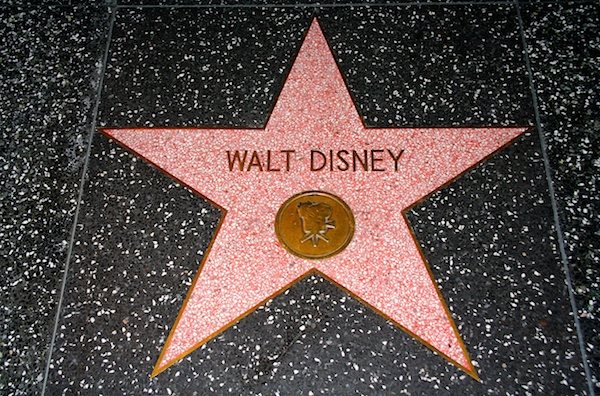 LA has much more to offer than glitzy entertainment. Hancock Park is an archeological site of the La Brea Tar Pits (open daily; free entry), a working excavation of the bones and tusks of Ice-age creatures.
In the same location is LACMA (Los Angeles County Museum of Art, 5905 Wilshire Blvd.; Closed on Wednesdays). The best art venue in town featuring great modern and American art, and a Japanese Pavilion just next to an outdoor sculpture garden with bronze Rodin’s works. It might sound awkward, but the museum’s unique “Levitated Mass”, a giant 340 ton megalith atop a walk-though pass is its most photographed object. Check lacma.org for free daily tours, talks and regular Friday jazz concerts, alongside film premieres and conversations with thought-provoking people of various expertise. Around the LACMA, there are always some food trucks, a great lunch or snack take-out. 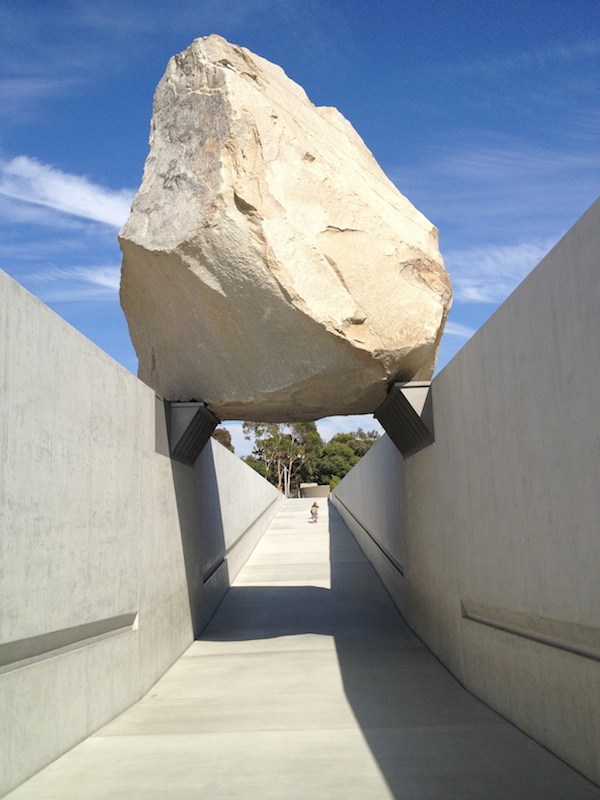 The futuristic Disney Concert Hall designed by the LA-based Frank Gehry is the venue for the LA Philharmonic’s dance and opera performances.
The world-famous Getty Museum designed by the acclaimed American architect Richard Meier. Together with its sister, the Getty Villa in Santa Monica hills, they offer stunning views across LA (free entry; parking $15). The latter has for some a more interesting exhibition of ancient Etruscan, Roman and Greek art and objects. The building is a replica of a first century Roman villa built on request by the oil tycoon J. P. Getty. Throughout September, classical theatre productions in the outdoor amphitheatre invite for a visit. 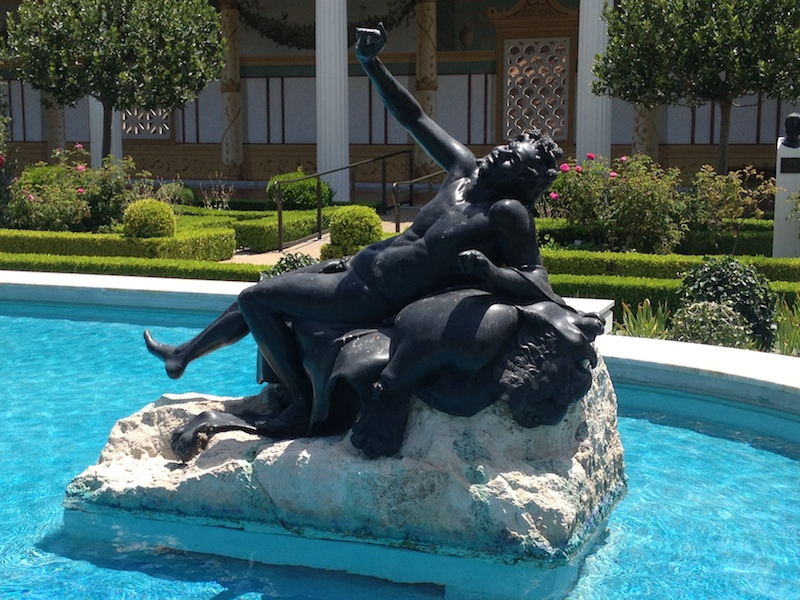 LUXURIOUS SHOW OFF IN BEVERLY HILLS

Beverly Hills is not to be missed on your trip. Whether you just stroll around admiring the eye-dropping mansions of famous stars, shop on Rodeo Drive at its luxurious boutiques with a soldier-like lines of palms and clean pavements, you should also savour some local snacks.
For more upbeat shopping head to Melrose Avenue (don’t miss the iconic Fred Segal concept store) and Robertson Street, where various home design stores mix up with local quirky pop-ups, vintage jewellery and clothing. In this West Hollywood vicinity it is worth setting your eyes on Sielian’s Vintage Apparel (9013 Melrose Ave) or Craig Evan Small (731 N. La Cienega Blvd.), a highly respected dealer of jewellery, watches from all eras. These are the the best places to buy many of the red carpet original pieces. 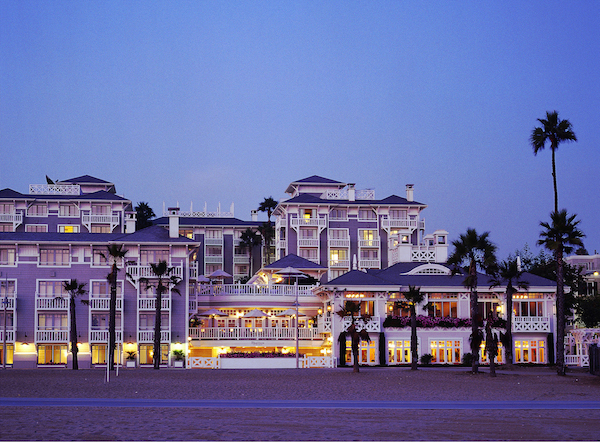 If you want to stay by the ocean and explore more of the upbeat areas around Venice and Santa Monica, then stay at Shutters on the Beach hotel (One Pico Boulevard, Santa Monica, Tel. +1 310 458 0030 Doubles from $495).
With its residential feel, the building recalls the 1920s and 30s architecture of the old America’s beach resorts. The front of the hotel opens to the Santa Monica Beach miles of promenade. The rooms were recently refurbished to give them a fresh look  matching better with their Pacific views. Have a drink at The Living Room bar, one of the most sought-after spots in Los Angeles for cocktail at sunset. The elegant and fresh rooftop bar and contemporary restaurant of the recently opened Huntington Hotel became the hotspot for the sunset vistas seeking fashionable crowds. The aptly named Penthause eagles from Malibu, through the Pacific Ocean’s waves of Santa Monica and far behind to the Hollywood hills. 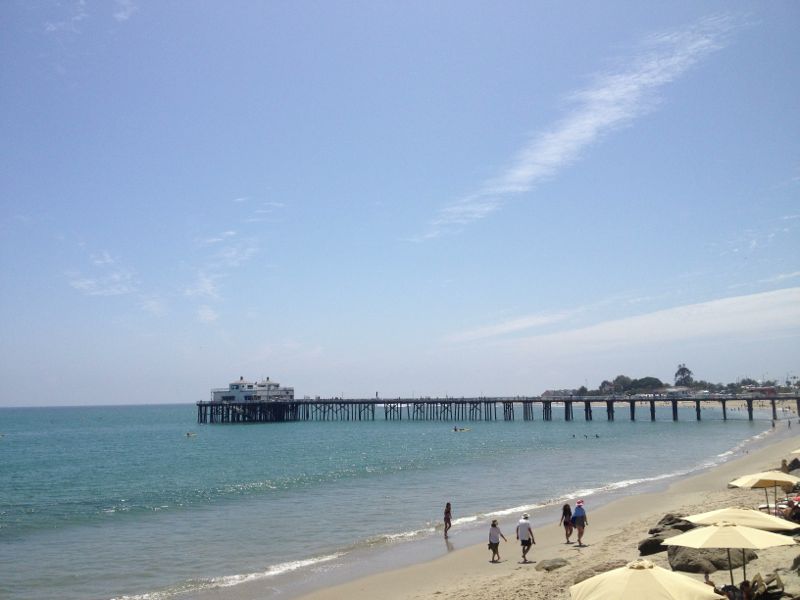 Get a car and be ready for lots of driving as the city is pulled tremedously like a chewing gum. This is also part of its attractiveness though. Zigzag along the hills on the narrow Mullholland Drive, formed by the past earthquakes. As a gorgeous natural spectacle of the desert back-country merges into the lush bushes near the ocean, you will forget about all the traffic down in the town. 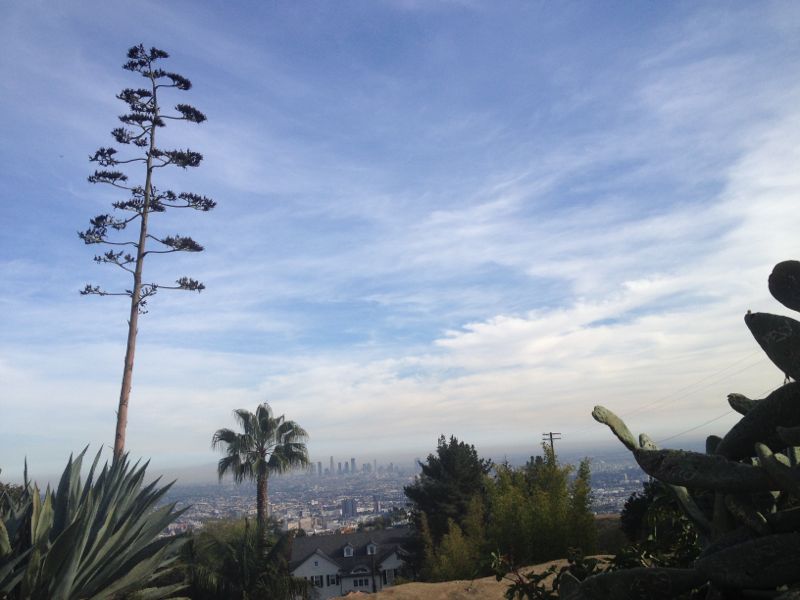 LA’s ocean-dessert climate is as much pleasant as it can be deceiving. Do not forget to pack plenty of jackets and long pants for the cool evenings. Your bermudas would better fit holidays in Hawaii, but not the LA’s chameleon temperatures. 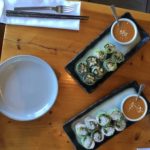 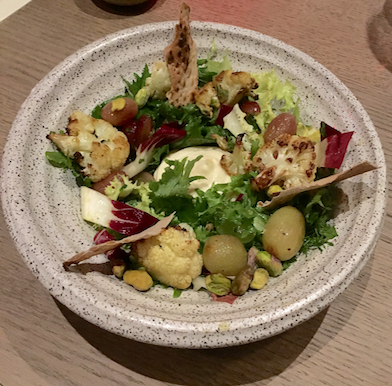 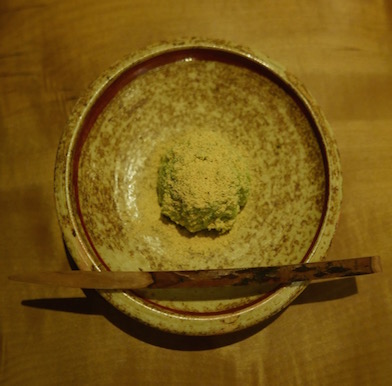 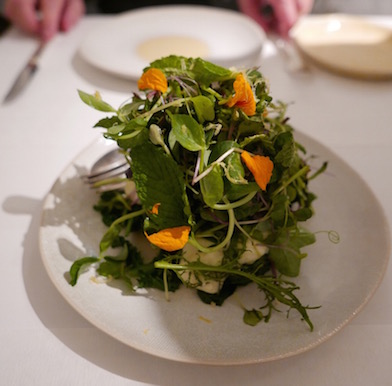