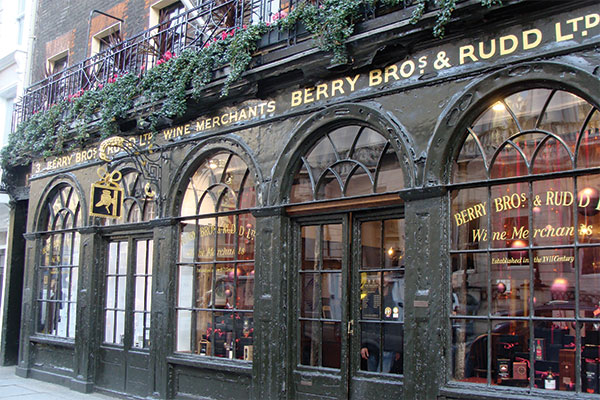 They are not only the oldest wine shop, but also the oldest spirits shop in the whole Britain.
Berry Bros.&Rudd have been trading their wines and liquors from the same shop on St James’s Street in London since their first days.
THE OLDEST WINE BAR IN LONDON is Gordon’s Wine Bar in Embankment, which has been established in its present form since 1890. 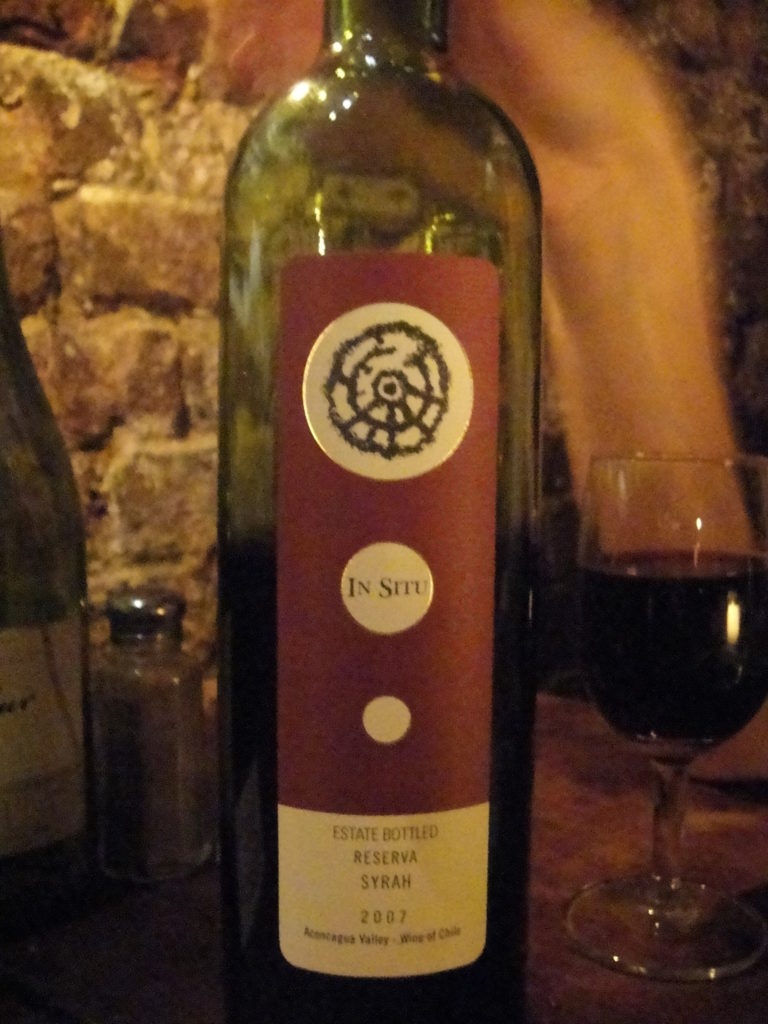 THE OLDEST WINE CLUB IN LONDON and in the world is The Wine Society created in London in 1874 by a diverse trio of an architect, a surgeon and a customs’ official.

All this is interesting, though it sparks a question: Who is the oldest wine drinker in London?
If you have any ideas, please send them to me, I would love to meet him/her in person!