Nesting in Graves between the villages of Martillac and a bit bigger Léognan you will find Châteav Smith Havt Lafitte. 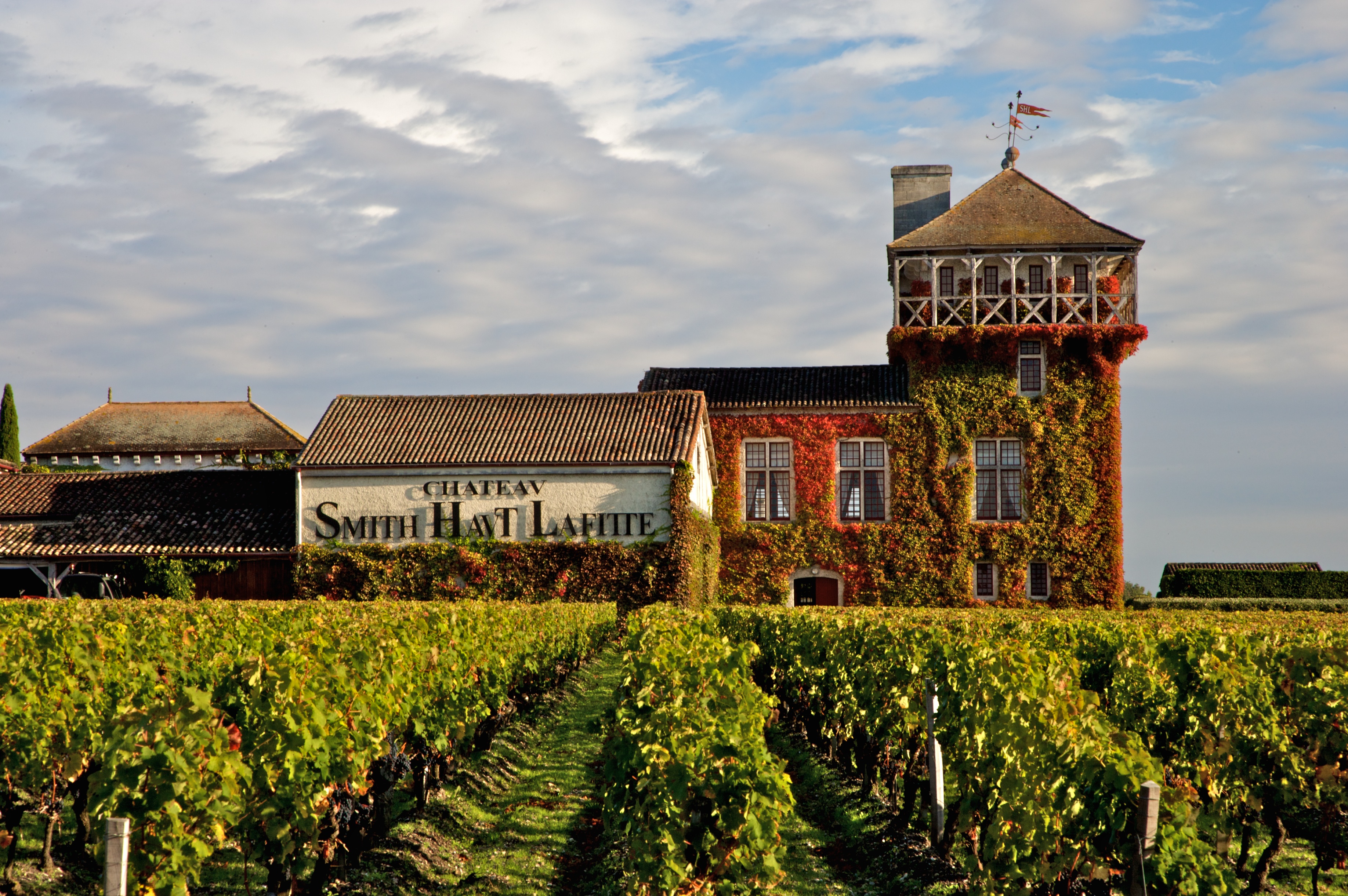 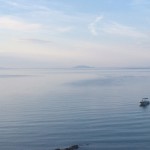 It was bought by the end of the eighties by a former French ski champions Monsieur Daniel and Madame Florence Cathiard who transformed the estate tramendously.
Today, the old marries here with the state of the art technology and wine making procedure.
The love for art of Madame Cathiard is imprinted on the surrounding vineyards. You can admire a statue of a rabbit which enchanted her tasteful eyes on an exhibition in London so she decided to put it right in the middle of the vineyard. 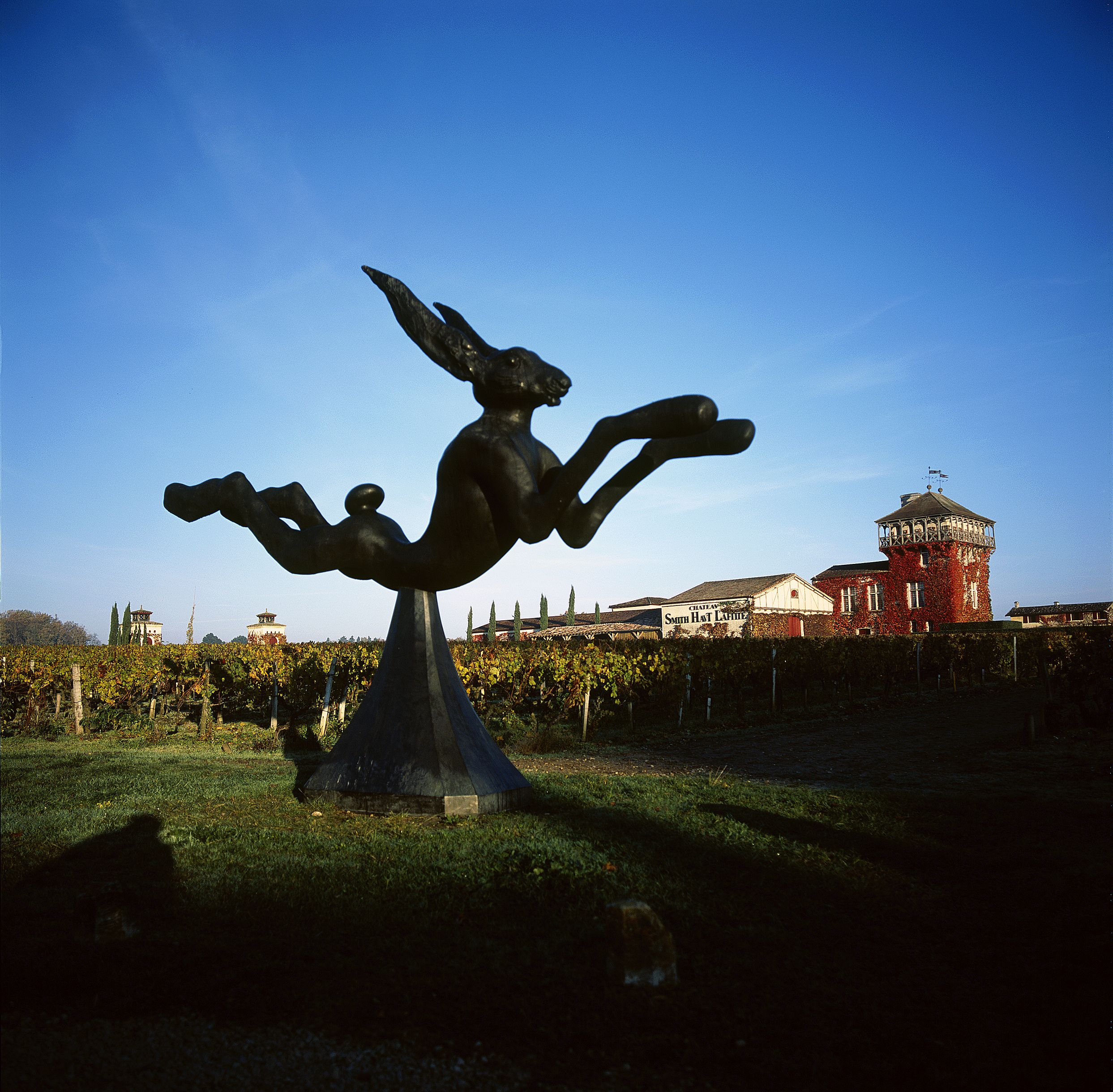 The history of the estate reaches as far back as the 14th century. It went from one owner to the other, but it seems that it flourished the most in the hands of its present proprietors.
Their daughter even launched her own successful wine therapy centre and cosmetic line called Caudalíe known from Paris to New York. You can indulge your senses and body in their original wine based therapies in the adjoining spa which together with the five star hotel is called Les Sources de Caudalie. 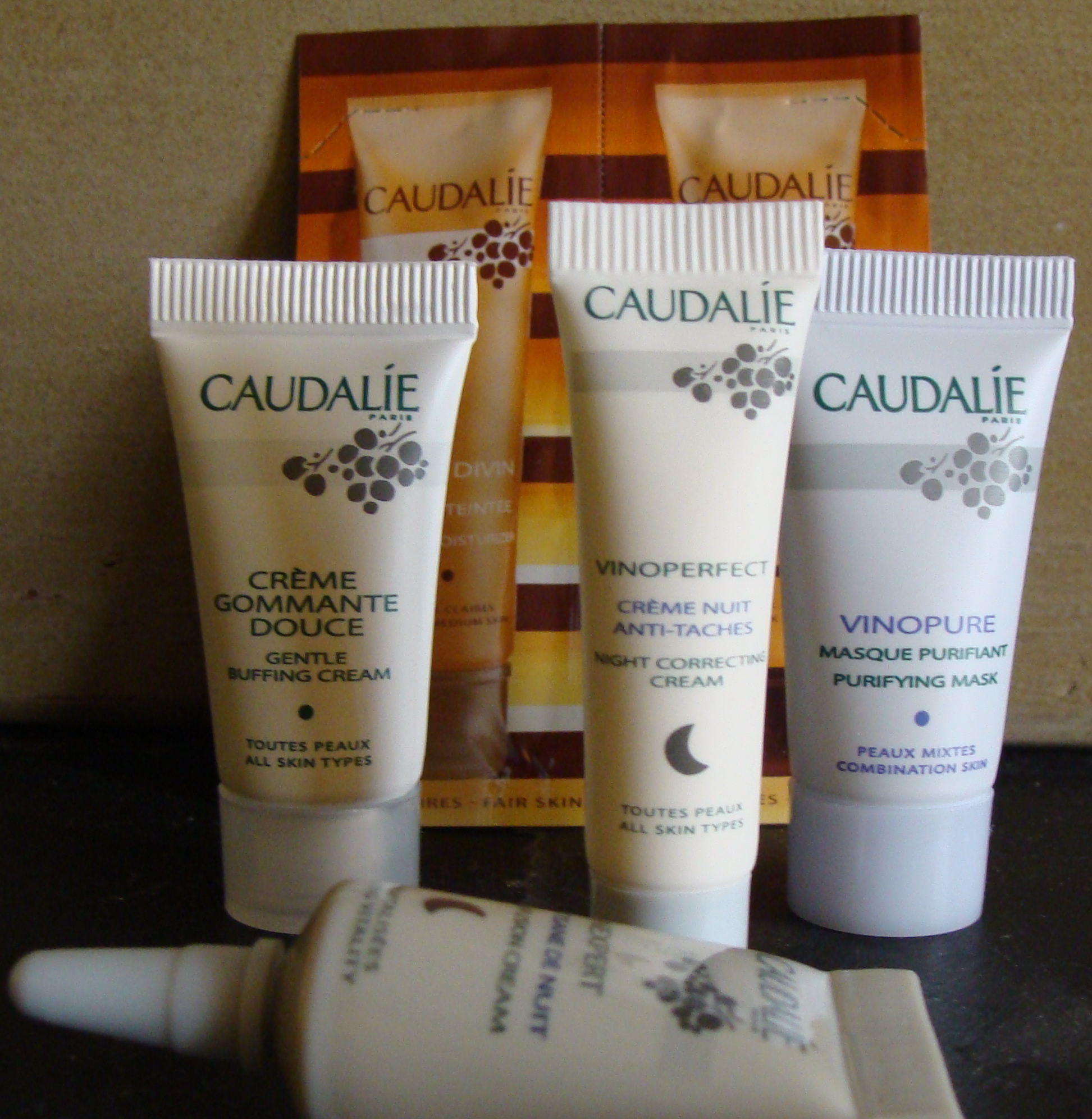 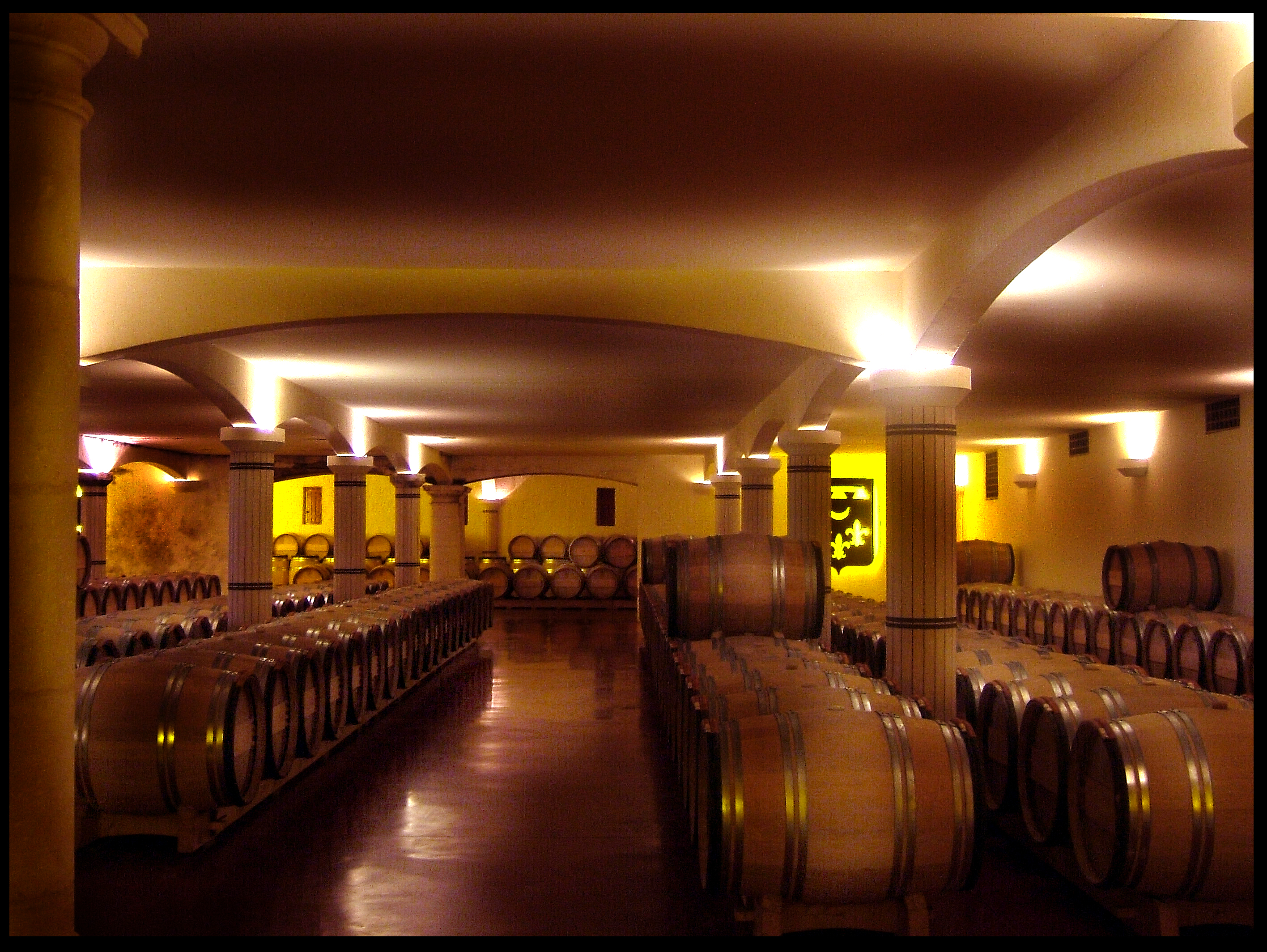 Back to wine. The Château has 55 parcels, each the size of 1 hectar. From this 11 ha is white wine and the rest are red grapes of Cabernet Franc, Cabernet Sauvignon and Merlot  (the so called Bordeux blend).
Châteav Smith Havt Lafitte can proudly claim that it possesses one of the biggest (if not the biggest) underground wine cellars in the whole Bordeaux area. The 2009 highly promising  vintage was just resting in the oak barrels during our visit.
We tasted two wines. One red and one white. Unusually, on the advice of the vineyards own oenologist, we drunk the red first.
The 2006 vintage resembled dark cherries and berries with slight tannins on the palette. Even though it was still quite young (7-10 years is often recommended for Bordeaux red wines) it was very drinkable and complex wine.
The white wine was a miracle. The Châteav Smith Havt Lafitte 2007 is a favourite of many ‘degustateurs’ as our friendly guide disclosed and I can confirm I am among their ranks. The fatty round body with hints of apricots, pineapple and even grapefruit with a very long aftertaste makes from it a drink of the gods. No wonder that renowned wine critic Robert Parker gave it staggering 94-96 ranking (out of 100). Jancis Robinson described it as “Sweet, rich, heady nose. Big and broad and heavy and almost sweet. Good citrus(lime) acidity too. Interesting and not just run of the mill…Massive richness – ambitious!”. She gave it 17 points (out of 20).
However, reviews are reviews and we all have distinguished and unique taste buds so you should make up your own mind by tasting it. I highly recommend it as it sparked my interest in white Bordeaux.