History and wine go hand in hand and peak into every corner of the world. If I don’t count water I dare to estimate that wine might be the most expanded drink on the world.
Then it is not to my surprise that I found a vineyard  just in the middle of one of the most picturesque cities in the world – in the Old Prague. 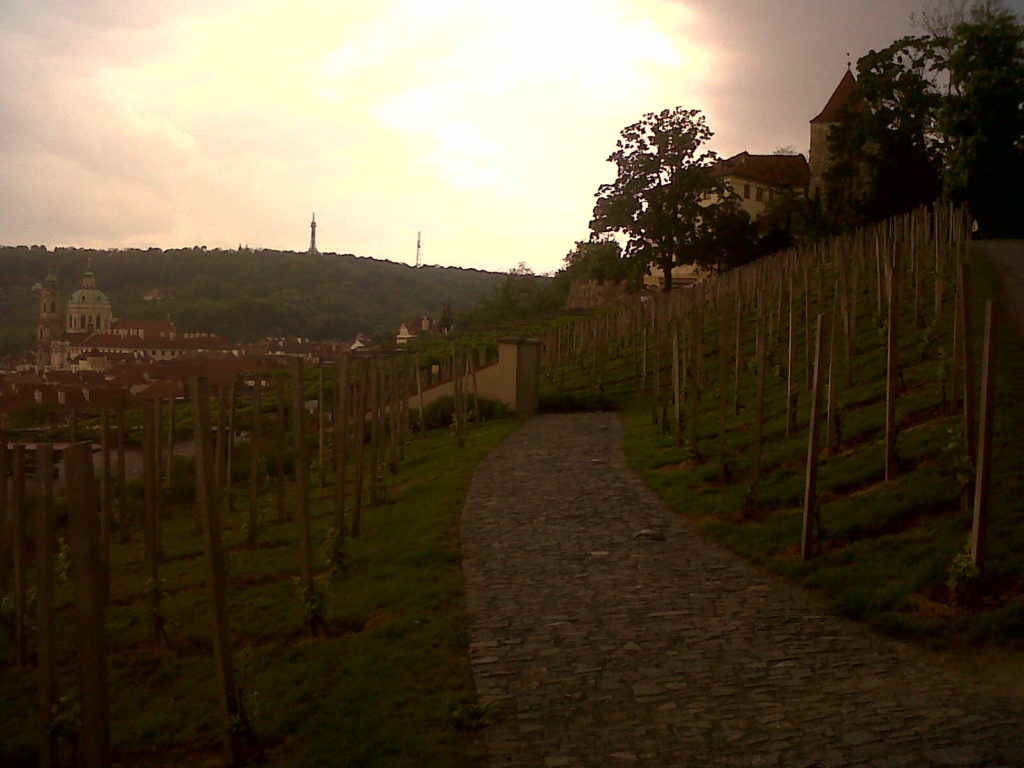 One of the oldest vineyards in the Czech Republic is located on the hillside right below the magnificent Prague Castle. It bears the name of the mighty and by Czech people highly respected St. Wenceslas, the patron of Bohemian Lands and the founder of the Czech state.
St. Wenceslas’ vineyard was established according to a legend in the 10th century AD. This Czech statesmen as well as other rulers in Christian history relished wine. The Roman Emperor Charles IV.( yes, that one who built the famous Charles Bridge) brought Pinot Noir from France. 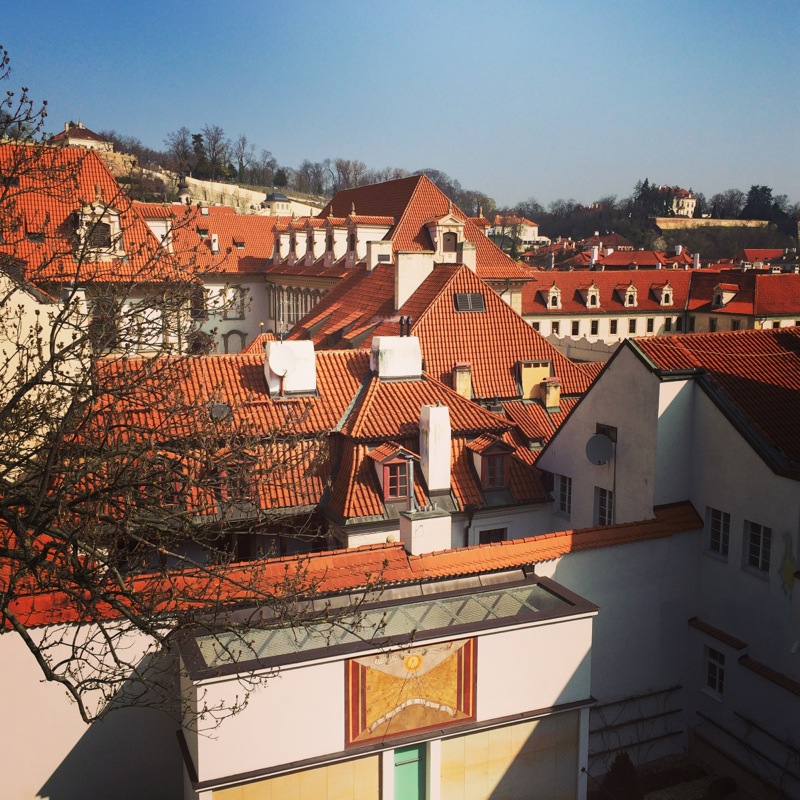 The Pinot Noir and also Riesling grapes will tempt the visitors to pick and taste  them this autumn for the first time since  in the 19.th century the vineyard was changed into a fancy English garden when the Villa Richter was built and remained forgotten until recently.
In 2008 after a long reconstruction of the villa and the vineyards The Villa Richter gourmet restaurant, two other more casual restaurants and the St. Wenceslas’ vineyard were inaugurated with a big applause from wine connoisseurs.
The panoramic views together with an extensive wine list guarantee a pleasant and relaxed afternoon in the heart of the jewel between all cities in the Central Europe.
Czech white and sweet wines are especially rewarding (though I am especially biased towards the region Moravia, called “Morava” in Czech language). There are many great wine bars in Prague now serving the most interesting wines that Czech Republic has to offer at the moment.