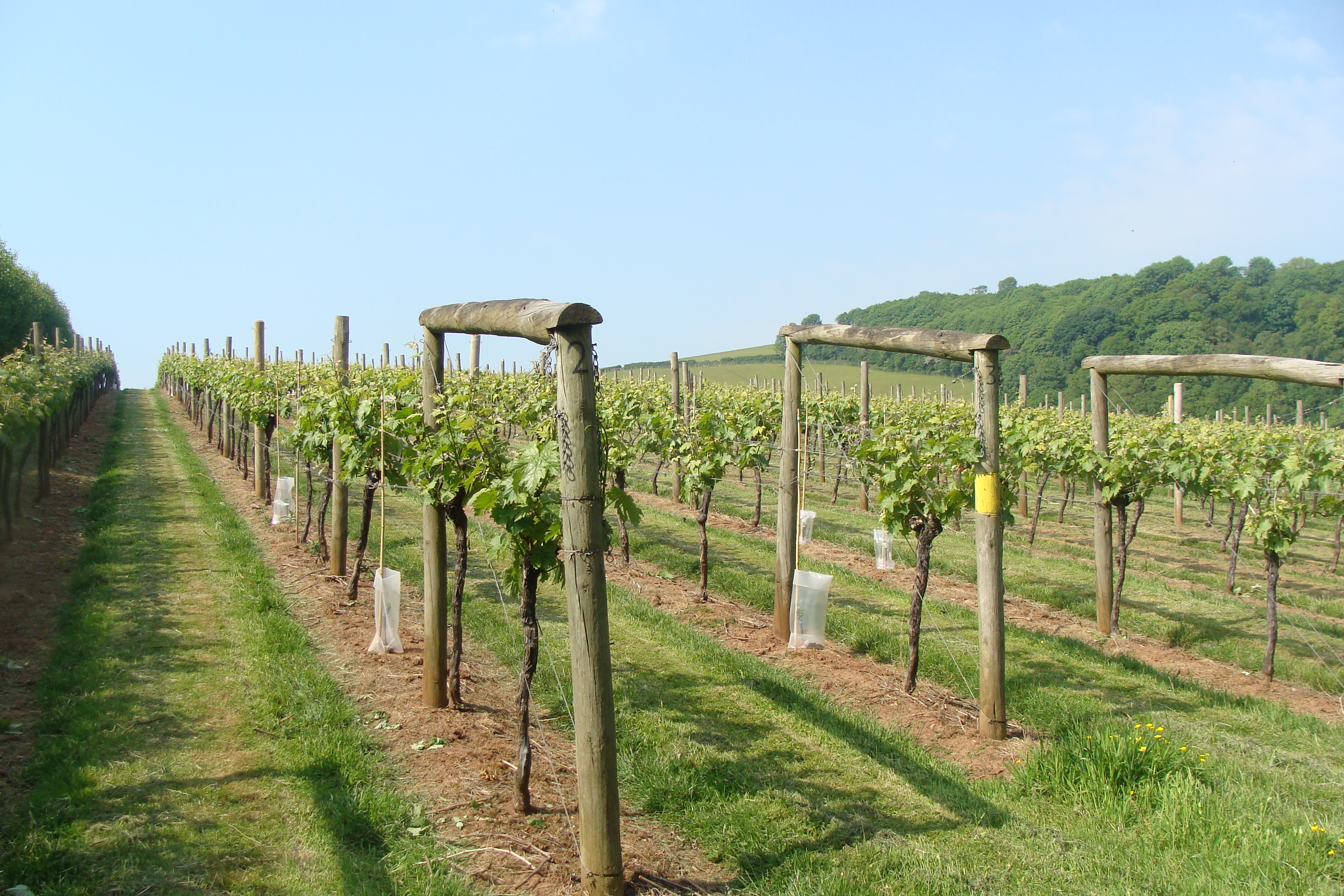 The whites and some sparkles were remarkably interesting though a majority of the reds still need more rays and warmth as some of them reminded me cider more than a drink made from grapes.
With 13 participating vineyards this year you had a unique opportunity to learn something about local wine making, spot new trends on the British market, ask plenty of questions lodged in your mind and finally taste their wines together with carefully selected local dishes to complement them perfectly.
No wonder as the theme of this year was matching Devon wine with local fare in restaurants, pubs and inns.
At Sharpham vineyard they mastered this task superbly. Their bbq lunches and selection of estate made delicious cheeses can rival any good restaurant in the country. Particularly their brie melted in my mouth like a candy.
Throughout the year you can visit the estate and tour their vineyard stretching out along a lovely Dart river. You can reach the vineyard by boat as well as by car, but mind the with of your vehicle as the Devon’s roads are incredibly narrow.
For tasting I have chosen a fare of six wines – three whites, one rosé and two reds. The reds and the rosé were to my taste too odd. On the other hand two of the whites were appealing. Both made from a locally popular grape variety called Madeleine Angevine.
The Sharpham Estate Selection dry white is made 100% out off this muscat like aromatic grape. It is easy to drink, prefect for summer picnics and very refreshing due to its good acidity. More interesting though is its barrel fermented form in Sharpham Barrel Fermented trophy winner. It has more depth, lightly buttery body and unique vanilla bean flavour. You can buy all of them online.
You can also visit the estate and have lunch at their café from April till the end of September as they are open every day. 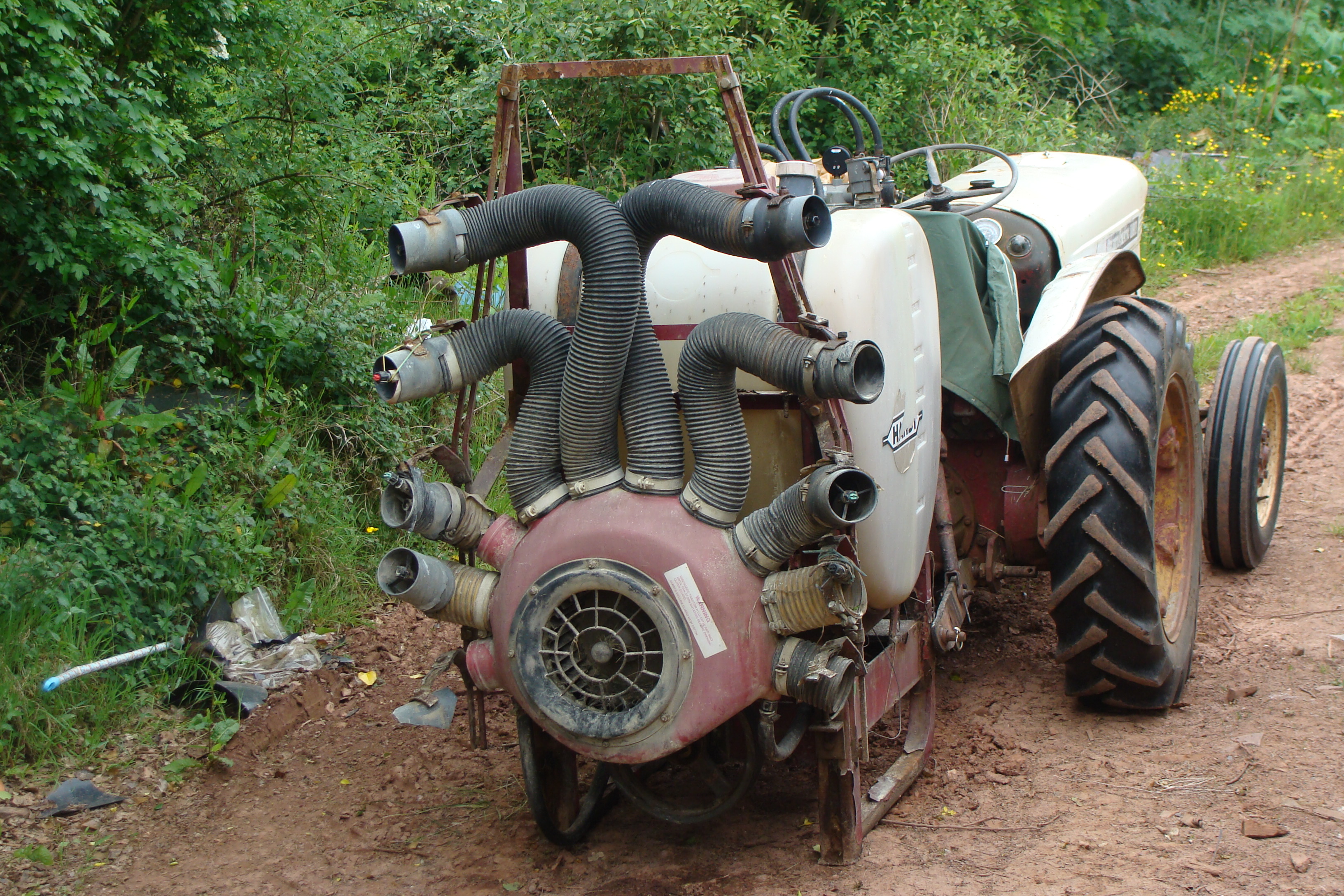 Britain is not wine making giant as France, Italy or Spain and the production is substantially smaller so buying the expensive equipment to make wine is a privilege of a small number of blessed vineyards.
One of them is Yearlstone vineyard established in 1994 which claims to be one of the best equipped in England. This young winery located in the Exe estuary has distinct approach to label their wines. 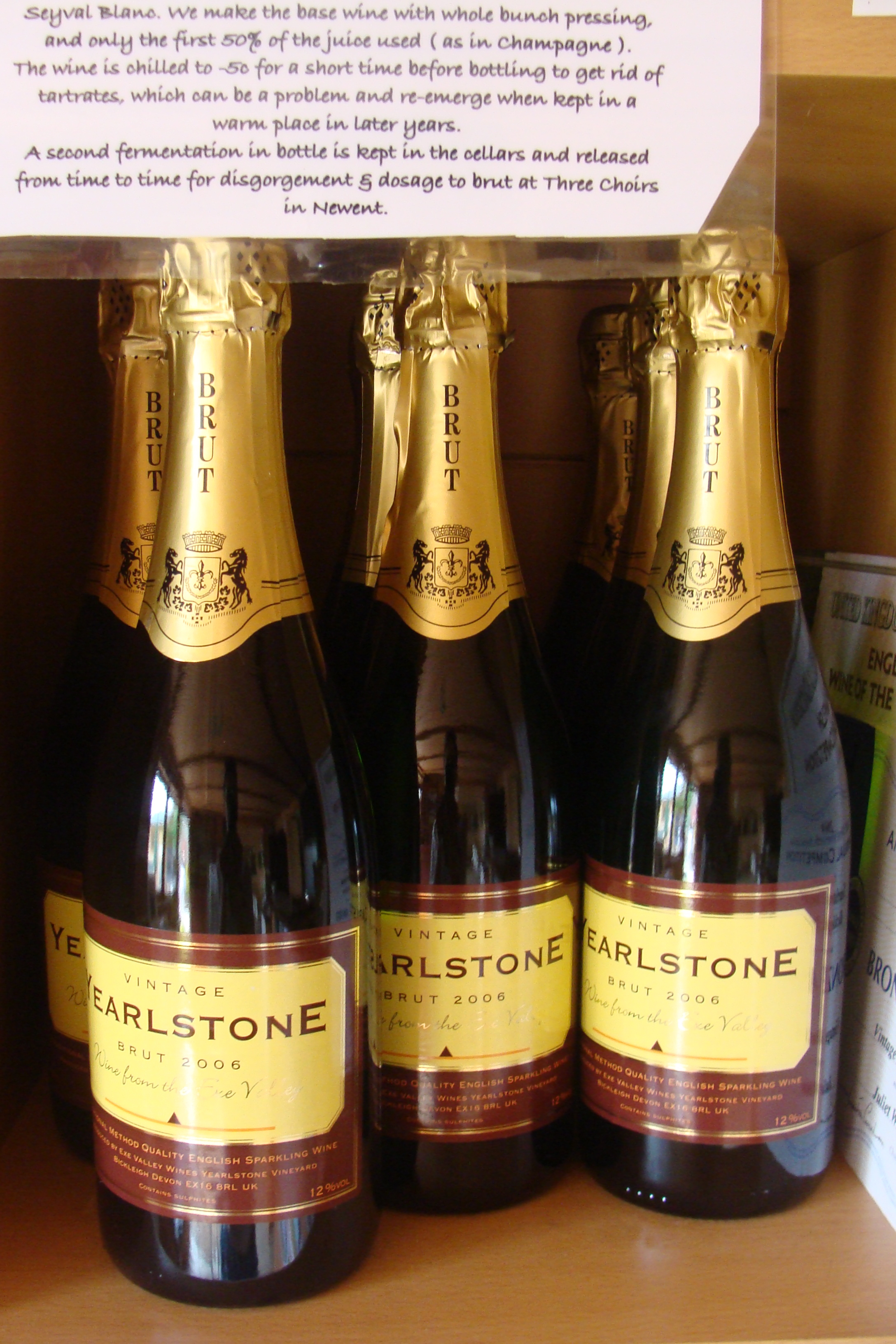 Because of the volatile climate on the British isles it is very hard to make similar style of wine each year. Therefore Yearlstone calls its wines Number 1, 2, 3, 4, 5 and 6. A bit boring but effective as each of the numbers represents distinct taste.
For example Number 1 is crisp & zingy dry white so according to the year’s demands on vines the wine makers make this wine from a grape which turns to be like this.
I had a sip (or two) of their sparkling wine praised by Clarke Oz. To my taste, the bubbles weren’t smooth enough, but it is refreshing and fruity alternative to other sparkling wines.
The last vineyard I visited in Devon was Kenton vineyard also situated in the Exe estuary. Their wines were quite exceptional so I dedicated a separate account of it in my next article.
It is encouraging for British wine lovers and patriots to visit and taste wine from their country and it is definitely worth to explore the hidden liquid grape treasures in various mostly Southern regions of England and surprisingly even in Wales.
If you want to read more about UK’s wines or just have an inspiration for a weekend trip you can buy a book A Guide to The Wines of England & Wales written by a trio made up of Philip Williamson, David Moore & Neville Blech. It is concise, contains everything needed and gives you basic overview of wine making in Britain. At Amazon you can get only from £ 10.83 new and including delivery in the UK.