"Have you seen my claret somewhere?’ I looked at him as I had no idea what he was talking about. Claret ... like what is it? He frowned and explained that it is French red wine. I just silly replied: Oh, yes it is in the fridge. He just looked at me and asked in vain: ‘Why you put red wine into a fridge?”

A distinguished chef from New Zealand, Peter Gordon embraced London’s food scene with his two outstanding restaurants serving fusion food in high style. The more prominent Providores in Marylebone is for these gastro-addicts relishing in a long dining experience with all the fluff around. The more casual Tapa Room downstairs is ideal for a quick bite with a glass of wine from their New Zealand focused wine list.
The choice of kiwi wines is, the widest in London [for a restaurant] and the chef/co-owner Peter Gordon is proud of it. He said:  “Our wine list is mostly New Zealand, but we had to add more old world wines. The corporate diners often prefer the old wines and are afraid to experiment. But when we advise them to try something new – instead of their Pinot from France to get a Pinot from New Zealand – often, they try it and like it.”
The list features also dessert wines, mostly from Semillon. Gordon added that New Zealand dessert wines are higher on alcohol (even over 20%) so they are difficult to import to the UK, but they managed to get some to add some kiwi sweetness to the wine list. 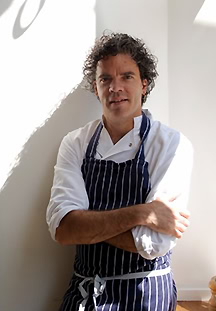 The chef’’s journey crossed wine a number of times. “When I was 15 I was looking for an apprenticeship. I decided to be a winemaker so I went to Australia to study. I don’t know why, as my family doesn’t have any history with wine – my parents love food, but there wasn’t much wine at that time in New Zealand.  A vast majority of wines were imported. We were drinking mostly beer.”
He describes his early relationship with wine: “When I lived in Australia, I was 18, my flatmate was a high-profile butler for Margaret Thatcher and similar dignitaries and I was helping him a bit with his shopping. Once he was nervously looking around the flat looking for something and he asked me: ‘Have you seen my claret somewhere?’ I looked at him as I had no idea what he was talking about. Claret … like what is it? He frowned and explained that it is French red wine. I just silly replied: Oh, yes it is in the fridge. He just looked at me and asked in vain: ‘Why you put red wine into a fridge?”
I guess that this talented chef thought that he can treat wine as beer, so popular at that time in New Zealand.
Later Peter Gordon realised that he wants to be a cook and not a winemaker.
But, still he is very close to wines as he relishes a glass of a rose from a vineyard he co-invested in New Zealand. It was almost an accidental venture. “ We opened a restaurant together with my business partner at The Providores and he knew Michelle Richardson, one of the top female wine makers in New Zealand. She has her own range and wanted to find investors for a new vineyard.  She said: ‘Wine is food friendly so why we don’t have a great chef.’ I liked the local food a lot so we decided to give it a try.”
And Waitaki Braids was born. Now this quite small vineyard in Northern Otago is flourishing. According to Gordon it is the only vineyard  from New Zealand which was chosen for top nine vineyards of the world for Pinot Noir. 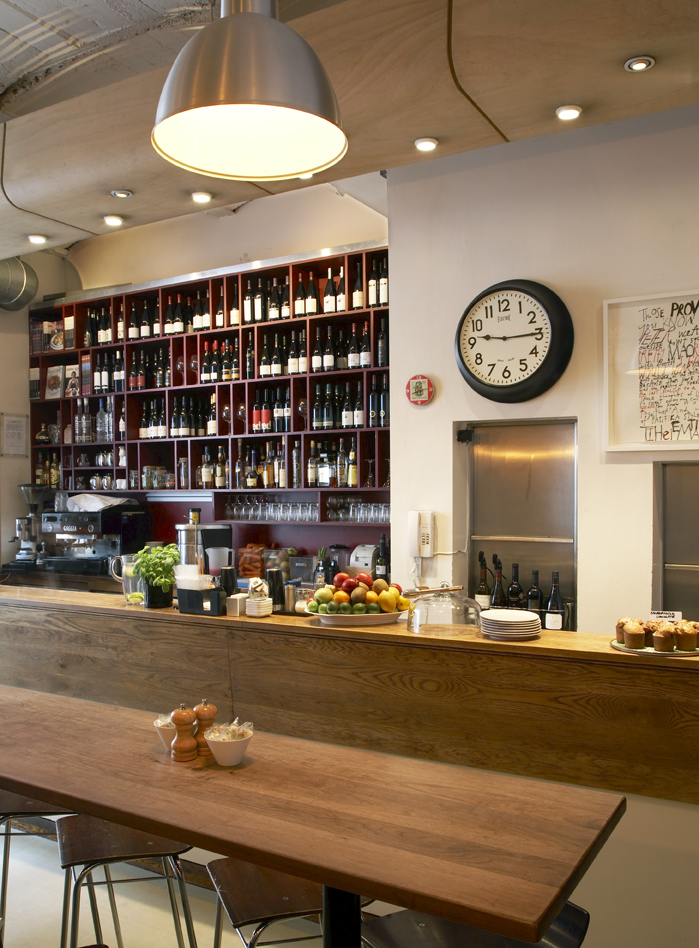 Which Waitaki is his favourite?  “I really love the Riesling, it is fruity and low on alcohol. It is quite unusual New Zealand wine. But today the  wine makers there do more than just a Sauvignon Blanc. [typical for NZ] I also like the Pinot Gris.”
During our interview I was spoiled by a glass of the newly released Rosé 2009 from Waitaki Braids. The taste was a metamorphosis of cream and summer berries with an unusual depth for rose. It is definitely on the top of my rose list now. Sipping it Gordon added: “I like it in the winter too – it has enough body and is fruity.”
You can get some of their Waitaki Braids wines by the glass at both restaurants or you can pop in and buy a bottle to take home as they have a licence and more importantly – it is cheaper.