The main topic of the highly expected World Expo in Shanghai this year is “Better city, better world“. I have visited the site in July, and from what I saw I came to one important conclusion: Many countries think that not only better city means better world for them but also producing wine can [apparently] make our world better!
It is not a world-turning wonder that the pavilions of France and Italy shared their pride in making wine with the visitors, but the Chilean exhibition must have caused a slight blushing on their faces as it showed substantially more of the country’s wine and confirmed that in Chile they take wine seriously. Chile has staged an excellent wine bar together with a wine shop and young Chileans eager to answer all questions that may pop into your head.
I have sampled one or two glasses and learned that the red grape variety – Carmenere, which was thought to be extinguished and was one of the six original grape varieties found in Bordeaux [France], is still flourishing in its full strength in Chile. The Chileans are proud of their “unique grape” as the excited attitude of my ‘educator’ revealed. 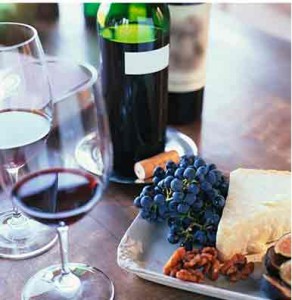 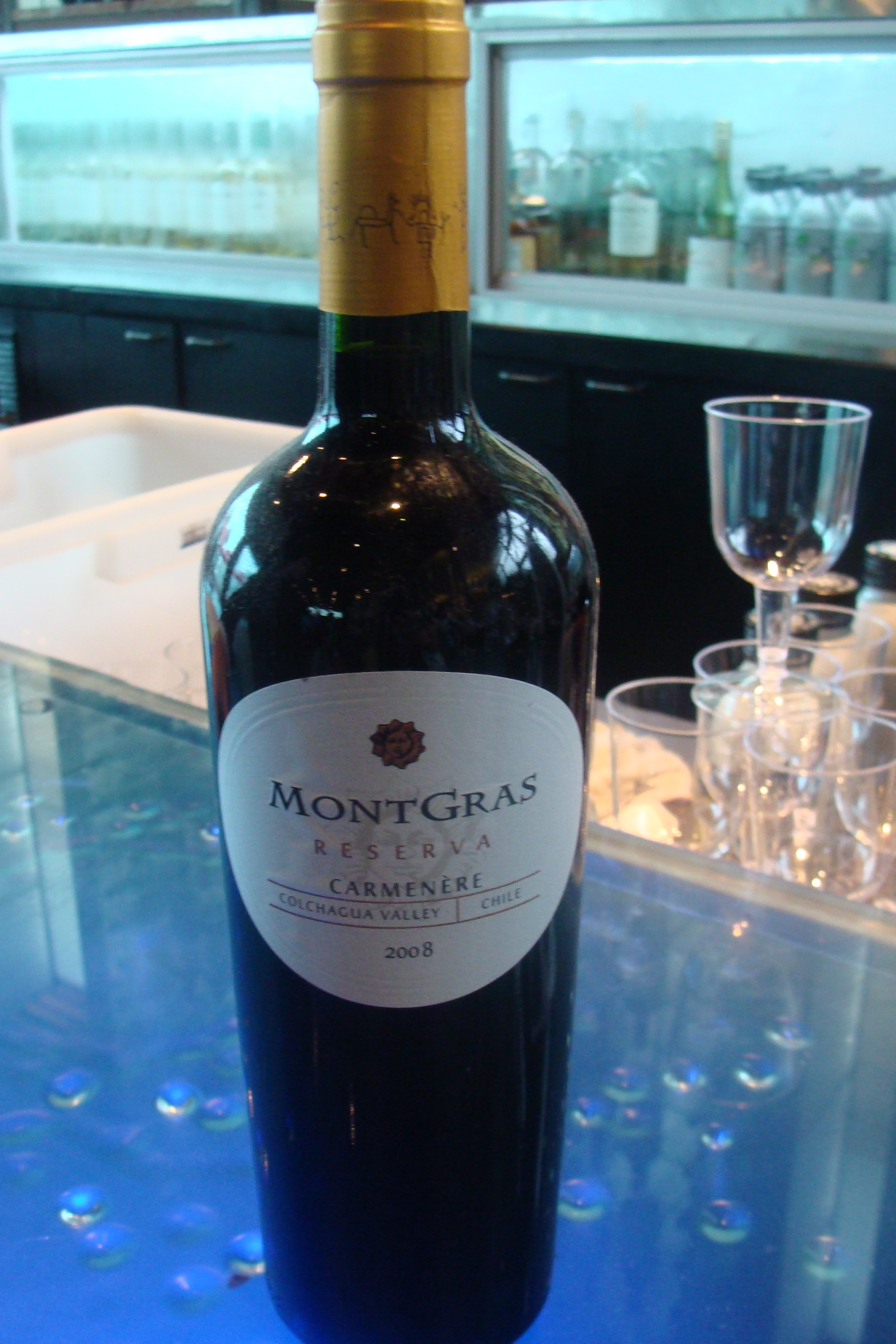 In particular the sizeable wine producer Montgras is one of Carmenere enthusiasts. Its deep, supple, fruity and dense flavour can indeed be a good companion to the more astringent and muscular Cabernet Sauvignon. The later is nowadays more popular not only in Bordeaux but also in most New World vineyards. For a long time it was thought that Carmenere in Chile was Merlot.
Indeed, Carmenere shares many characteristics with this fruity and juicy grape variety, and it should the global wine industry’s attention.
The Chinese have been bold in recent years with their wine exploration. First turning their palates to the French old timers, but learning fast, now they appreciate a wider selection including the New World pickings.
With the most populous country in the world sipping more wine and planting more vines, the choice has never been wider and drinking wine is as exciting as discovering new continents once was for the conquistadors.