As the 2010 En Primeur frenzy escalates in Bordeaux one has to think what is all that craze all about? These are just some wine makers selling their wine before even being bottled. But, recently it became something more, a subject of speculation of some, an object of desire and prestige by others. 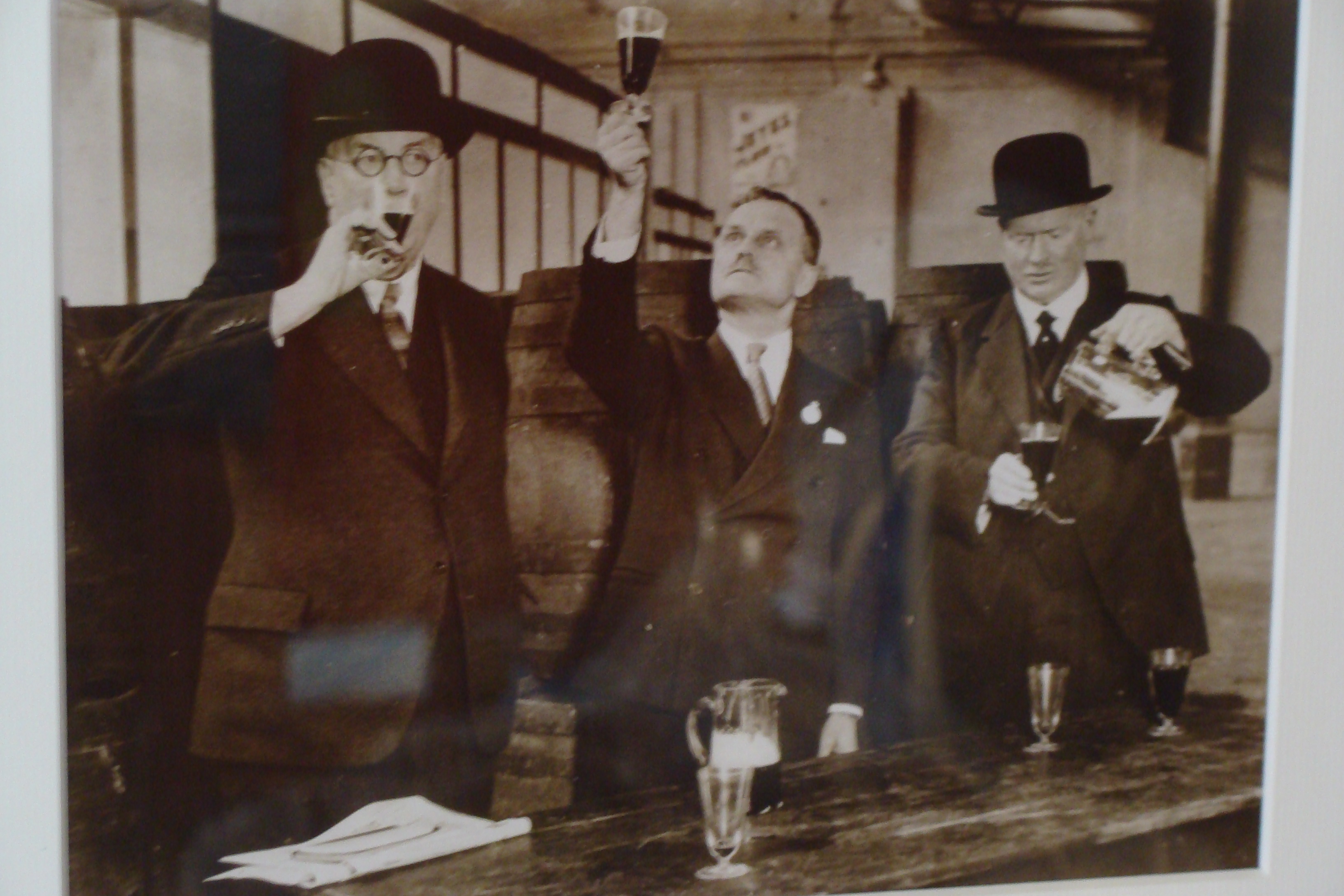 Undoubtedly, the Bordelais are masters in marketing their wines. The Champenoise are stepping on their heels. In both regions marketing of wine has deep roots in history. The British palette keen on their fermented grape products (wine) has played into their cards from centuries ago.  Abundant trade between Bordeaux and Britain as well as popularity of bubbles ‘invented’ by a Cisterian monk Dom Perignon sparked a marketing tornado from these two legendary wine regions across the Western world. London became a cradle for Bordeaux wine and glitzy champagne bars.
Today, as the money turns East, the Bordelaise are following their sight and, many informed would agree, they have done a great job in marketing their chateaux. The booming Chinese market became their main target. Only the test of time will show whether it’s just a bubble, which will burst soon, as it happened over a decade ago in Japan. On the side of the coin though the popularity of wine may flourish in China and it thus will become the major export wine market on the world. Until the economic crisis it was the US, where most of the top wines would go.
In the marketing race in China the Rotshields seem to be the most savvy from all so far. Their Lafitte has achieved a star status there. Drunk by the Chinese government and the business elite it became the most desirable trophy of the many new-rich in Beijing, Shanghai and Hong Kong.
Repeal of tax on wine by the Hong Kong authorities in 2008 played into their cards as the record prices at recent auctions in Hong Kong testify. Mike Veseth on his blog The Wine Economist analysed this perhaps ‘foxy’ move of the HK authorities in detail.
The ‘butterfly effect’ as he calls it didn’t take long to materialise. Just last year (2010) a bottle of Chateau Laffite Rotshield 1869 fetched some HK$ 1.8m ($230.000). Interestingly after the bid Doug Rumsam, managing director of Bordeux index in HK, said: “I don’t think it’s a reflection of the market, but of the right buyer in the right mood.”
His prophecy didn’t work since later last year the stellar prices of top chateaux wines at a number of auctions on Hong Kong have raised the brows of many in the West. In a recent interview Ian Harris, CEO of Wine and Spirit Education Trust (WSET) told me: ‘Is a wine for £10 better than a £3.000/bottle? Yes. But, is it 300 times better? Not.” And the same applies to enjoyment you get from it. Therefore, for the true wine connoisseurs, not speculators, this price turmoil lead by Chinese buyers is a very sad news leaving them pondering whether they will ever again enjoy a bottle of their favourite claret.