A state-of–the-art architecture, modern winemaking techniques and giant underground cellars – If I forgot to mention the name of the region in the title of this piece of writing I dare to assume that most of you would not identify the place I have just described. Many Spaniards though would today proudly call this region the wine hero of the Iberian peninsula.
And they, indeed, have a compelling reason to boost about the Ribera del Duero’s wines. The region hides the most precious gem from all of the Spanish wineries – the bodega of Vega Sicilia. Interestingly, when it was founded in 1864 it earned its fame status for production of brandy, the spirit made from grapes favoured by the European royalty at that time. It was decades later, that the premium red wine started to be made there. 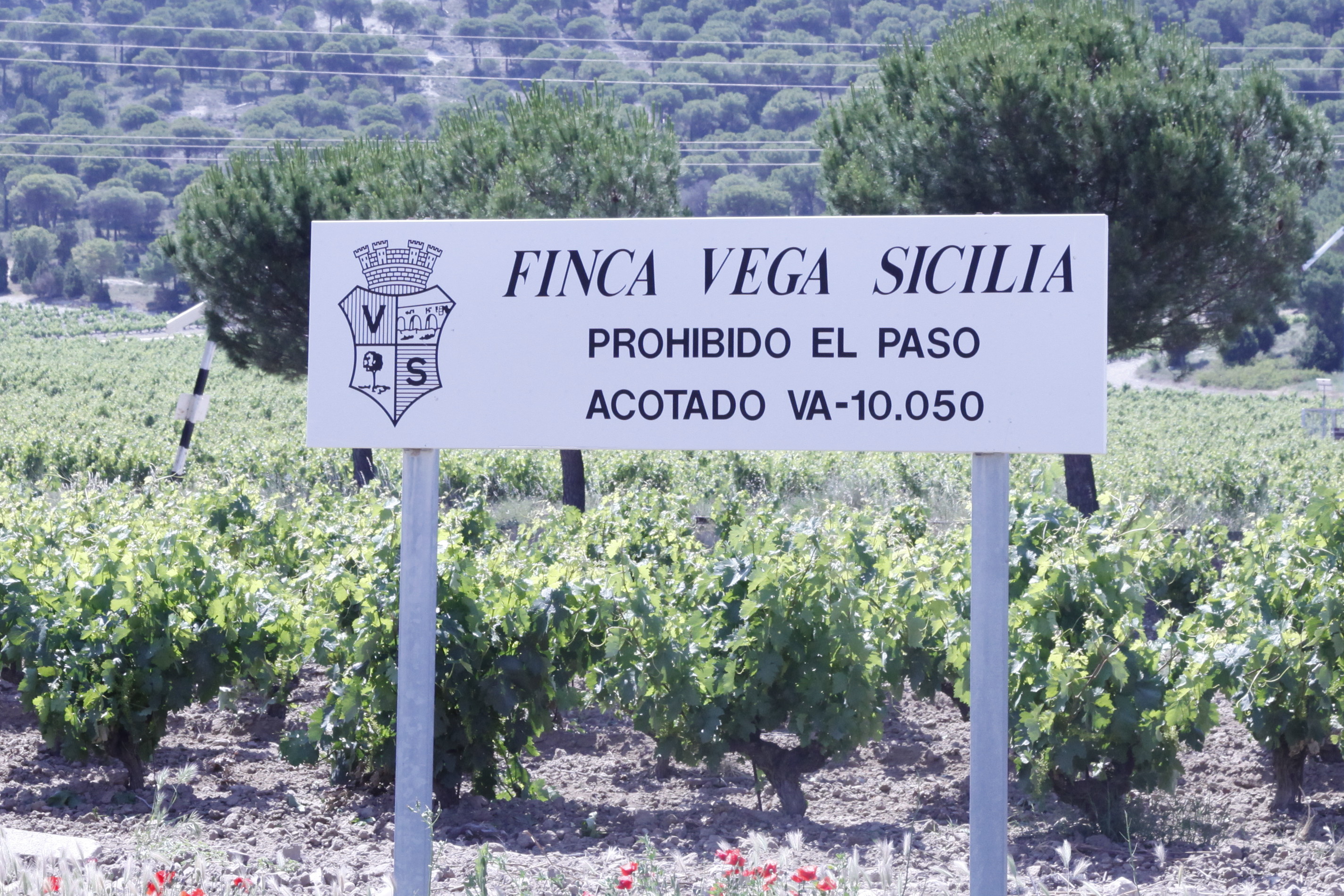 You could not miss its majestic building while trailing the almost desert-dry hills of Ribera. Not because it would stick out from the horizon after you leave the curvy roads you had to pursue after exiting the highway from Madrid. But its alarmingly tight security in a no-man’s land speaks loudly, that this must be some kind of an exceptional place.
Indeed, it is. The pioneer of high quality winemaking in Spain, Vega Sicilia, releases its Único wine only in great years. If the vintage doesn’t seem good enough for the wine maker, there will be no wines produced under this label in that specific year. Ageing is also regarded as one of the top priorities there. Wines stay in large casks made mostly at the winery’s own cooperage located inside the estate. In the case of Único a minimum ageing period of seven years before they are bottled. Then they are kept in the winery’s cellars for as long as necessary so they can be ready to drink once they leave the winery. It can take even 10 and more years for this to happen. Such a cost-demanding approach to winemaking is surely reflected on the final price of one bottle. In some years it can exceed even the premium Bordeaux depending on the vintage. 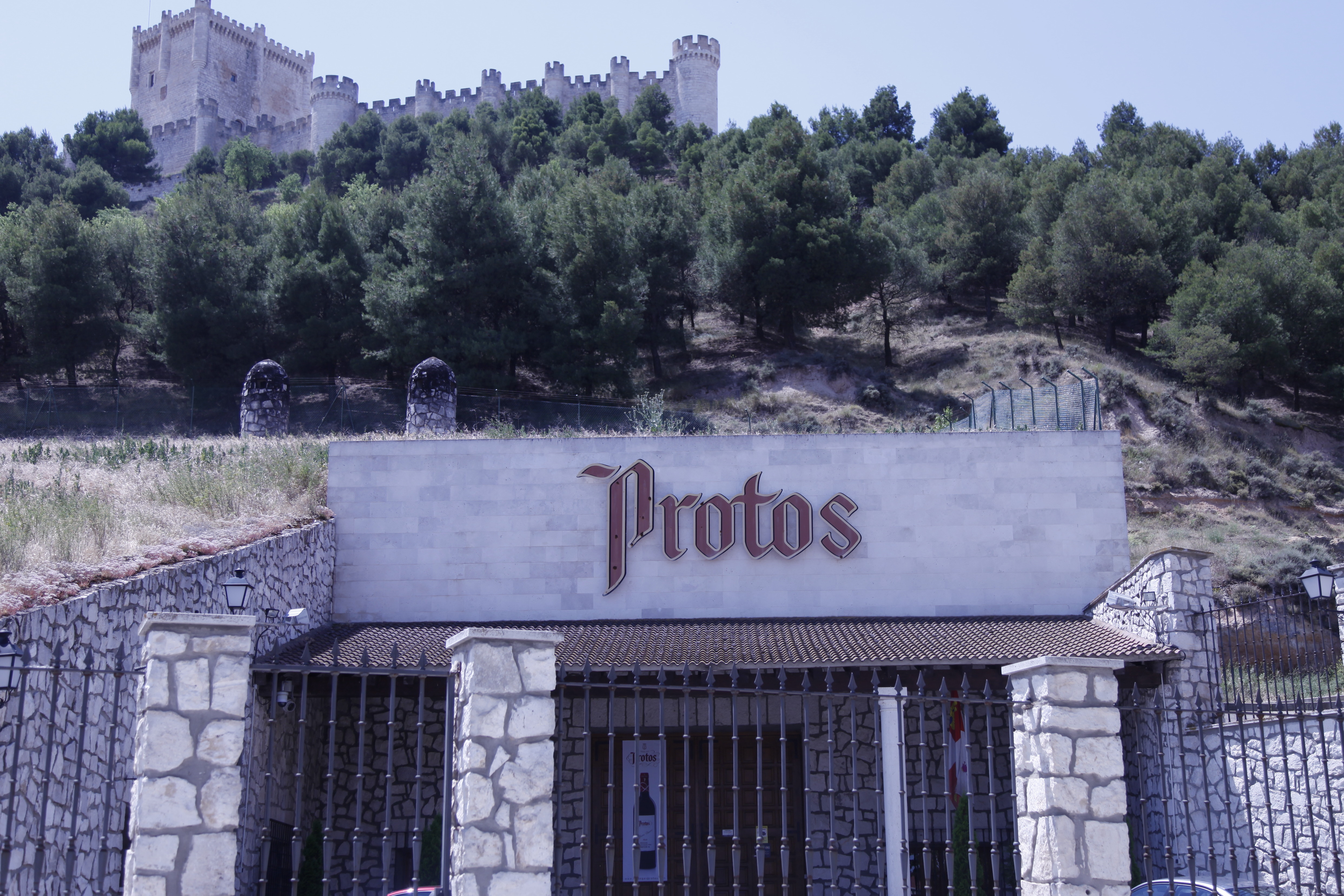 Ribera is not just about Vega Sicilia though. There are many other, more affordable, magnificient producers in the vicinity of the region’s most important industrial town Peñafiel. Right below the eye catching hill crowned by the Peñafiel castle is a bulding that will once certainly be in the texts inside history books. A recently built ultramodern winery housing Bodegas Protos still remains in accord with its surroundings. It was designed by a renown English architect Richard Rogers.
This winery has made its mark in the region’s history already. Its original name was Ribera Duero, the motherly term which gave birth to the entire wine region. The new label ‘protos’ means first in Greek, therefore its prominent role is sealed in the current name.
Over time it became one of the regions biggest wineries bosting with vast underground cellars built in the rock under the castle. Over 11,000 barrels are lying in the depths below the old (picture above) and new Bodegas Protos winery today. The new building (picture below) transmits you to the 21st century wine making. 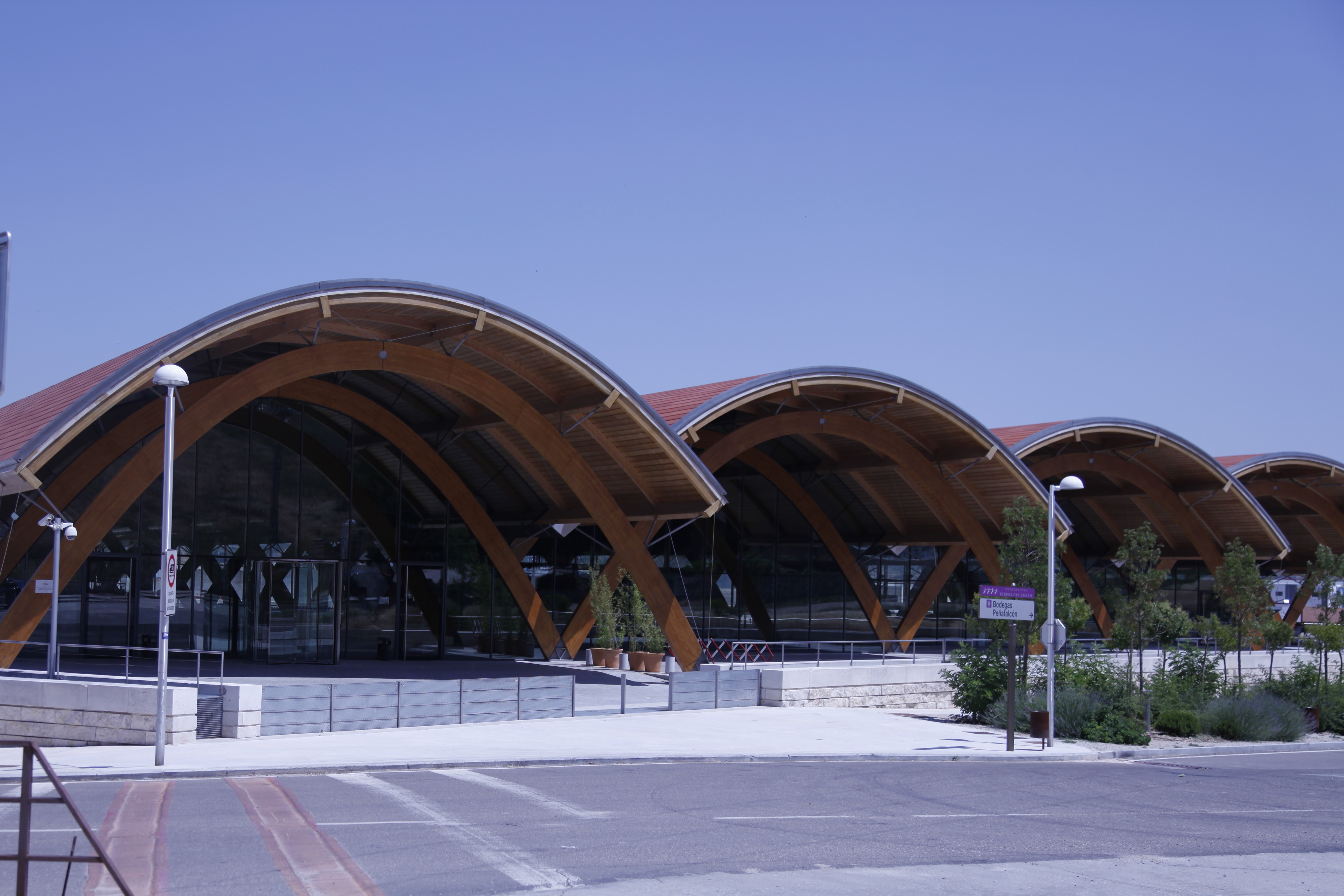 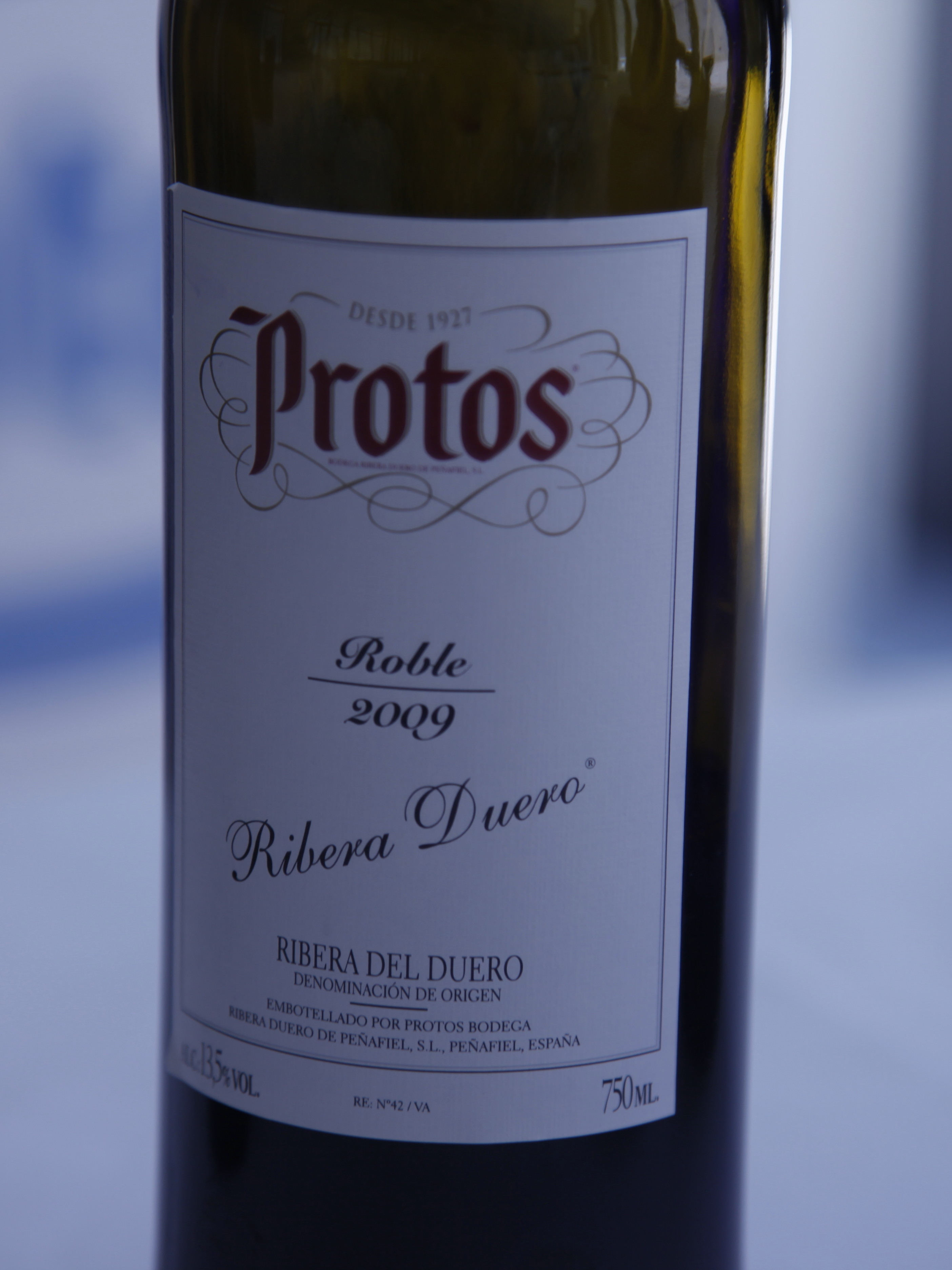 I have tasted samples from most of their range. A smartly priced Roble is the most popular from the Protos’ range. And, I understand why – it is not complicated, it is rich, fruity and smooth – it surely pleases many palettes. It is made from Tempranillo grape and equally six and six months in oak and bottle.
The Crianza is fresh and youthful as is typical for this style. The Reserva is more pronounced with wood accents. The Gran Reserva is as big as its name suggests perhaps due to its source – a 60-year-old vines. And, finally the newly released special selection Selleción made also from very old vines was my personal favourite.
Ribera del Duero has so much to offer that I would recommend anyone passionate about Spanish wines to visit it. One of the newest projects is a hotel and winery in a former monastery Abadia Retuerta, which will start accommodating guests this fall and it looks already very promising. The restaurant inside the Abadia Retuerta is excellent. It offers the highest sophistication of dining, privacy and truly magic atmosphere.