Japanese again – this time at Ginger in Zurich, where they have such an amazing ginger tea, that makes wonders with a seaweed salad or a new style sashimi. Warming effect of ginger works well with acidic and savoury sauces.
Later we went to the bar at Dolder Grand hotel. It is a chic place in the hotel on the top of the hill offering a wide selection of cognac and cigars. I was savouring their crunchy cashew nuts with a chamomile tea – an interesting tea and snack pairing – but did not miss anything, or perhaps, a younger crowd?. 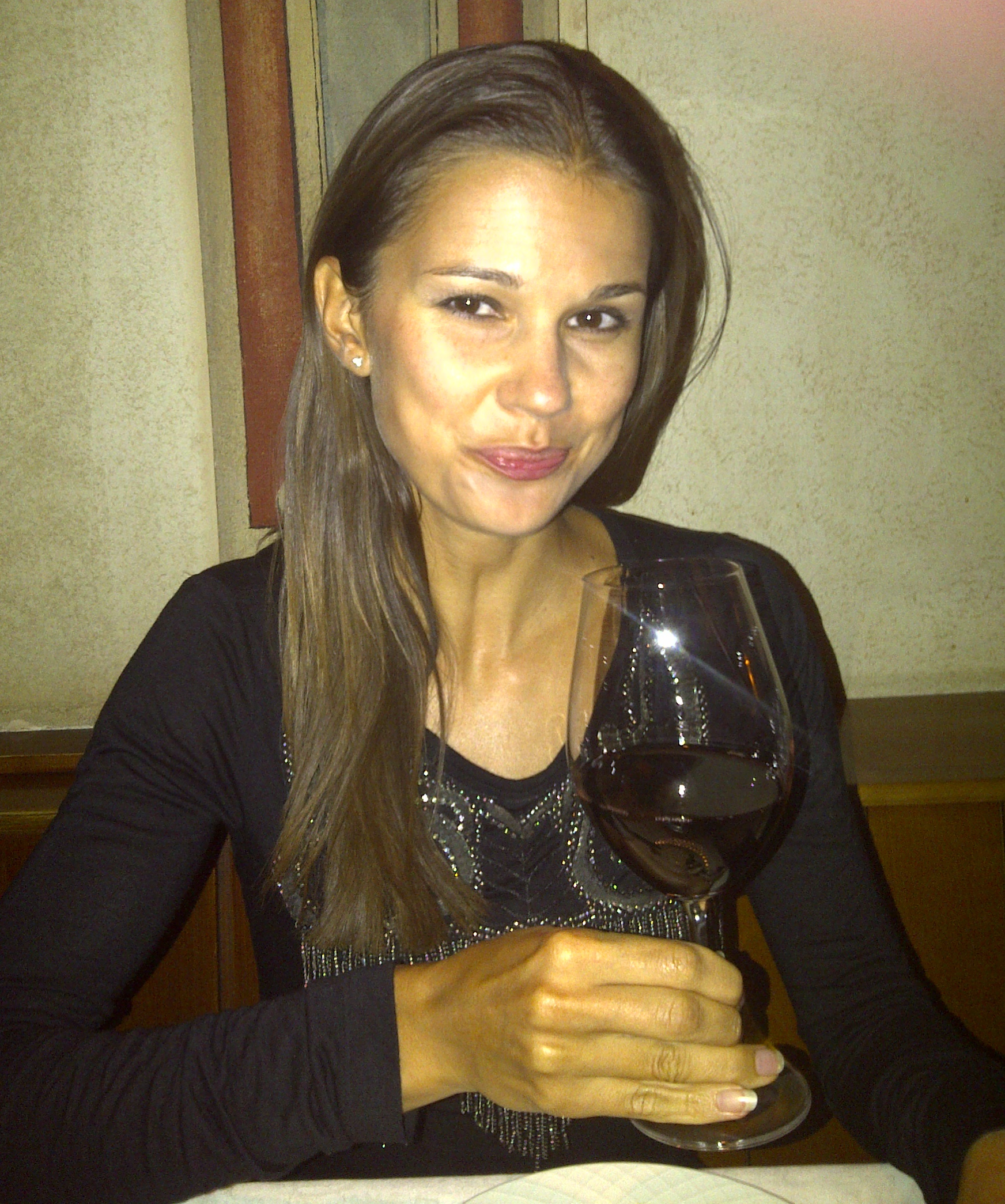 I made it!!! Let’s celebrate. The parent in my head rings though – ok, have fun, but be careful, you cannot go from zero to normal! It is like starting to exercise after an injury. Step by step. That is why I have decided to have a glass or two (instead of two or three) during the entire evening. Going to a Spanish tapas place was an ideal place for it. You do not think much about getting a bottle when the small and varied dishes pair well with different wines. So, I usually order a wine by the glass. 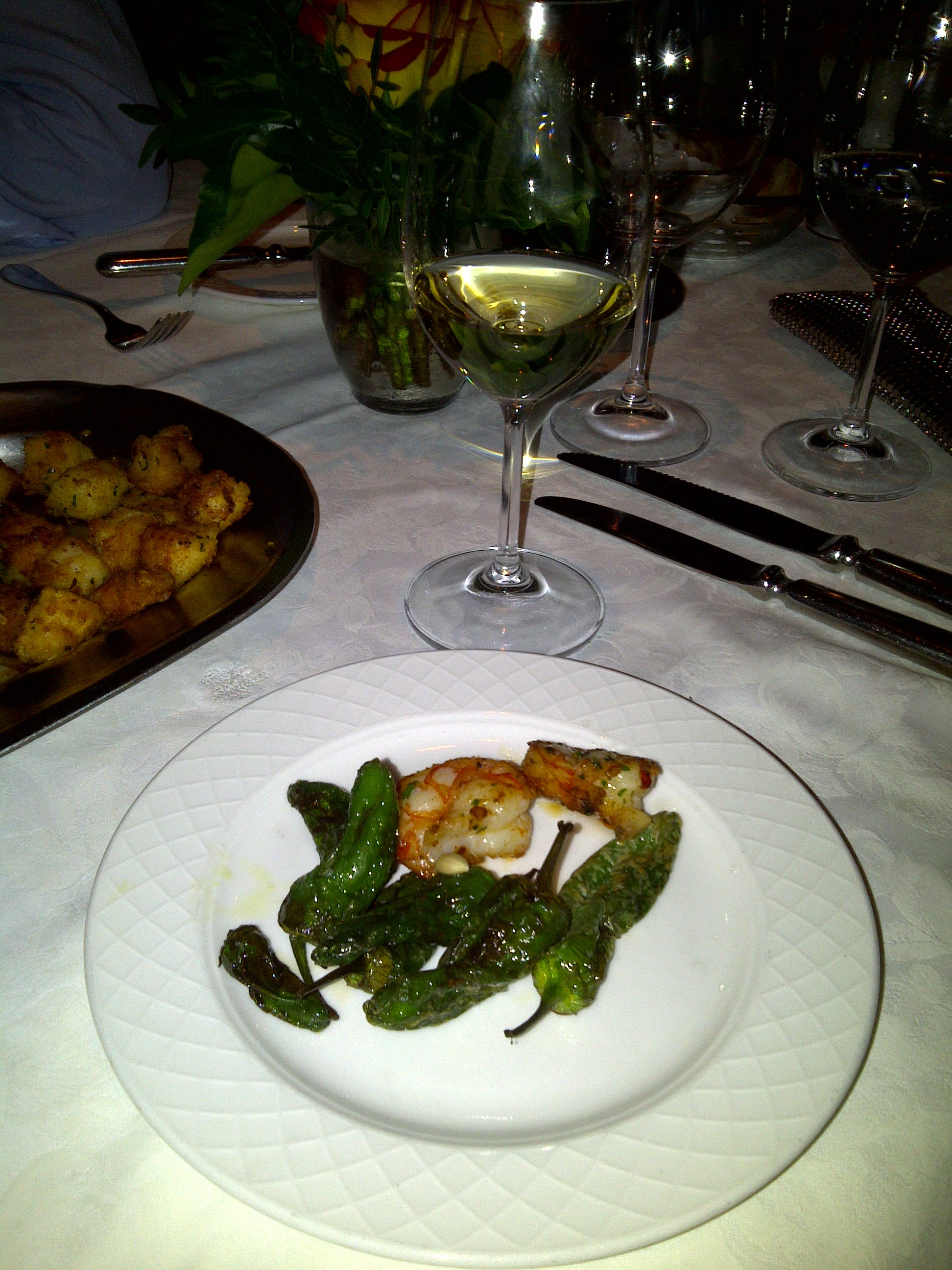 What I learned during the one week of the wine detox?

During the whole week I missed some adventure in my life. Even though I was travelling, which is adventurous in itself, I felt that something just is not right. I have realised that wine adds a lot of spice into my life. It sparks up my curiosity, eagerness to learn and makes conversations overall more relaxed and in-depth. Yes, being with wine or as I call it winebeing makes my life la dolce vita.