How one gets there (new winery above) from here (piece of untamed land below)? 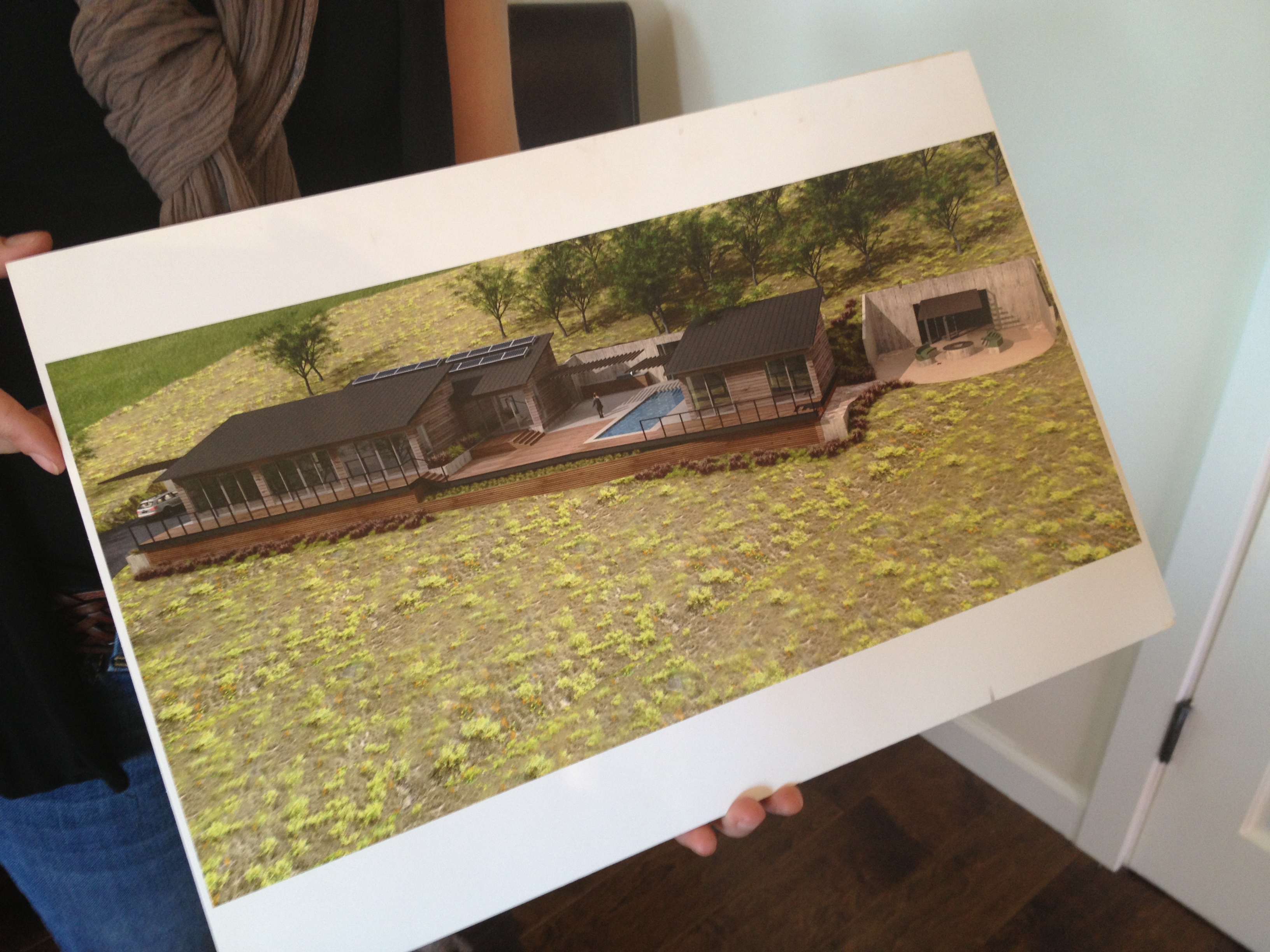 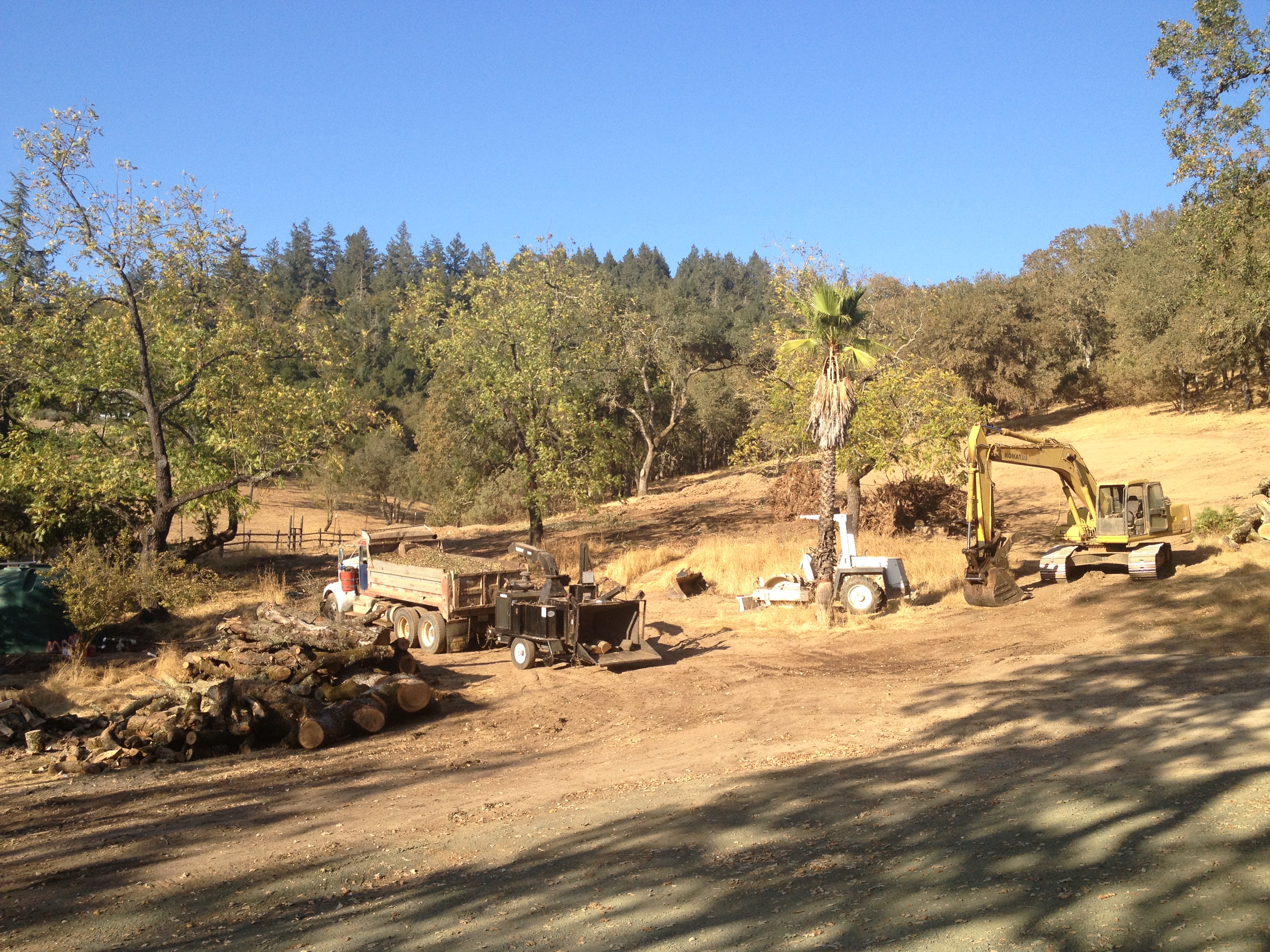 Philippe and Cherie Melka have perhaps the most challenging work in their entire career in the wine business ahead of them. Building a winery from scratch is more complex than building a house. One has to consider a number of factors such as visitors room, storage, cellar, cooling system, special permits in protected areas (which often wine regions are) and above all the location itself as it is more advantageous to have the winery as close to all vineyards as possible to avoid unnecessary manipulation with the picked grapes.
The success of the construction will influence the future success of the wines produced under the Melka name here in Napa.
Their wines are a huge asset for them already, but they have been made so far at other wineries where Philippe Melka has been consulting.
Philippe lived during his childhood and teenage years in Bordeaux, France, where he earned a geology degree from the University of Bordeaux. In the last year of his studies he took a wine course out of curiosity and that has changed his life completely leading him to work at the legendary Chateau Haut Brion as well as Chateau Petrus between others. 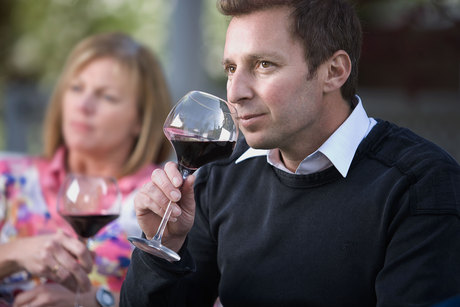 Soil and its influence on quality of grapes and later wines became his primary quest and he travelled the world to learn more about this intriguing relationship. Melka was so fascinated by the potential and diversity of soils in Napa Valley that he decided to stay there to consult for a number of wineries. After a couple of years he and his wife Cherie (a well-known microbiologist in Napa) gave birth to their own brand the Melka Wines. Recently he was recognised by Robert Parker as one of the top wine consultants in the world and that was a huge game changer for him as well as for his brand.
I wish their new winery in Napa will be built soon and serve them well to create such magnificent terroir-driven wines as he has been making so far. 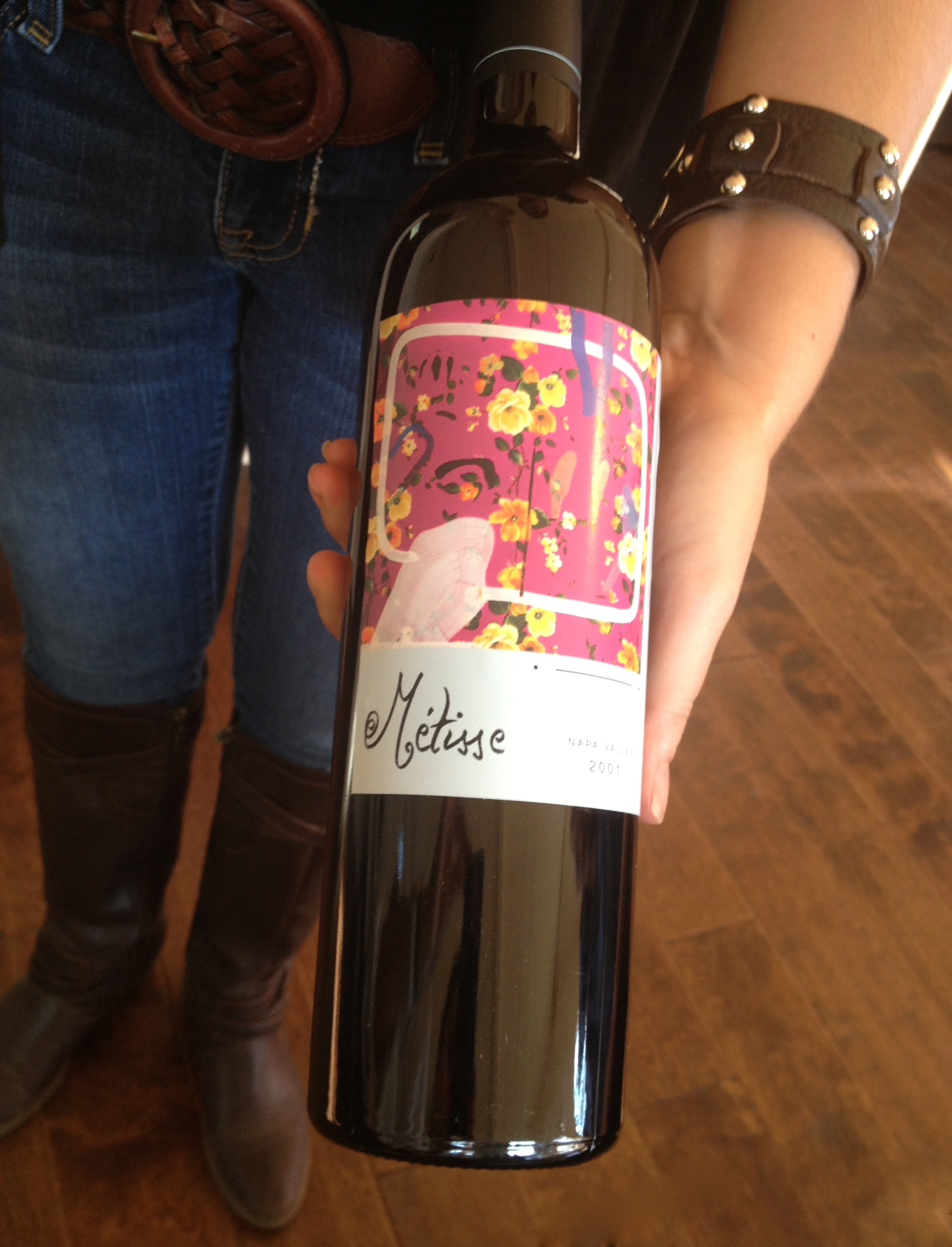 There are three wines under the Métisse label, each coming from a different vineyard:

I have tasted the 2009 vintage which is a blend of 80% Cabernet Sauvignon, 13% Merlot and 7% Petit Verdot. Only 400 cases of this wine have been produced for a retail price US$155.00. It was balanced, elegant, with tones of cassis and dark cherry, complemented by a smoky touch of cigar box. With such an intense and lingering finish you will not forget this wine soon.

In 2008 vintage a blend of 55% Merlot and 45% Cabernet Franc has enchanted my palate the most from all the Melka wines I have tasted now in 2012. Smelling it in the glass was just a teasing start. It revealed the aromas of black tea, dark chocolate, plums, dried flowers and a scent of kirsch. The volcanic soil in the winery influenced the smoky black tea character (Pur-eh) on the palate, enhanced with exotic flavours of dried flowers, this was a very soft and balanced pleasure for my taste buds.
Moving from Napa to Bordeaux, Philippe makes wine in St. Emilion under his Métisse label as well.

It is the smallest production for Melka with 120 cases made in 2009. Licorice and fennel vegetal character is underlined by a rocky strength and richness of cherry marmalade. The tannins were still too young so I would drink this wine in a couple of years from now. It has a life span of more than 25 years so no worries it would die any time soon. 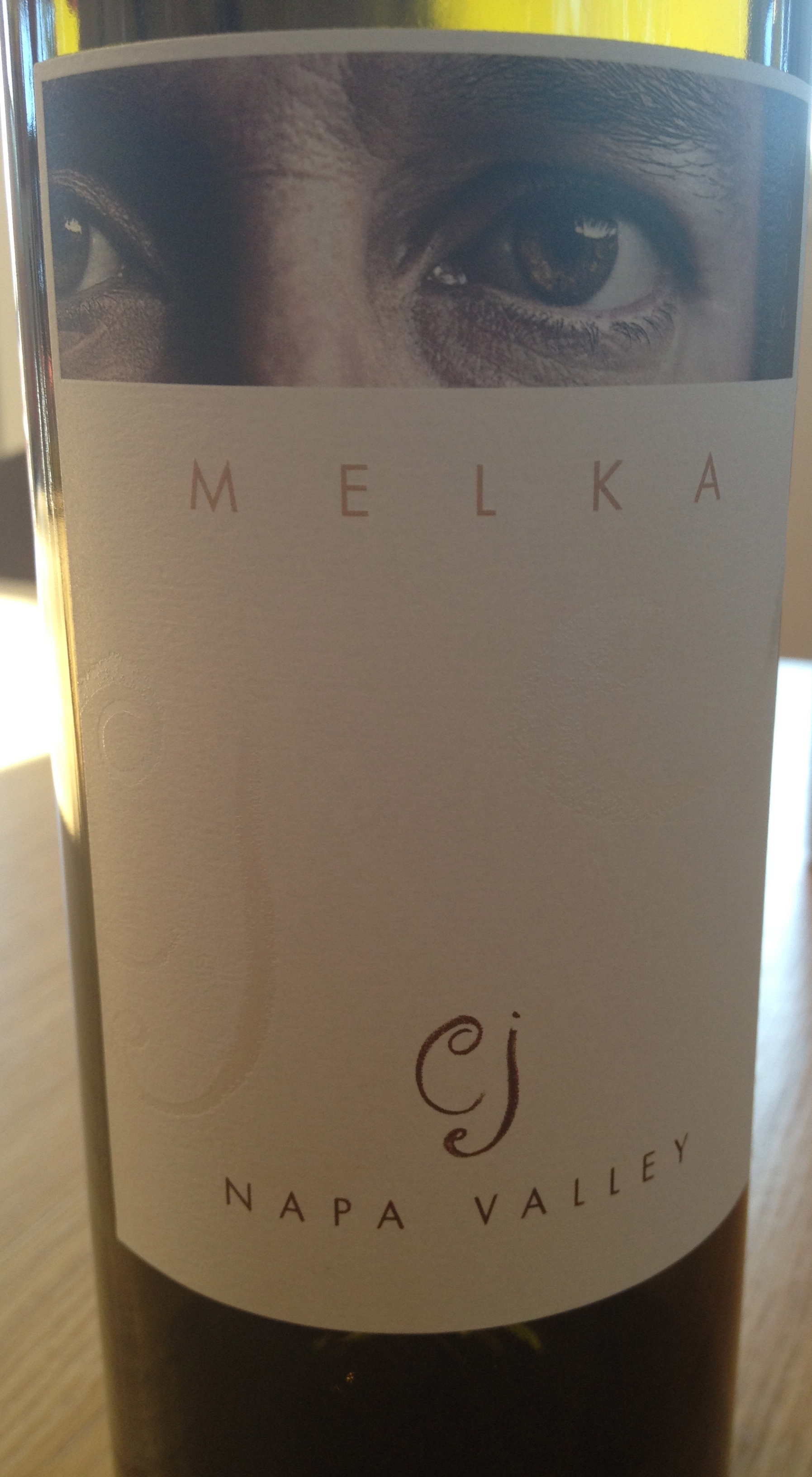 It is a wine meant to be enjoyed young. It is a good value for money (US$52.00) compared to the more expensive Métisse line. It is a Napa Valley blend that changes every year depending on the wine makers decision.
The 2010 vintage was intensely fruity with sweet cassis, cherry, and refreshing spices on the palate. Too lush and rich for me though.