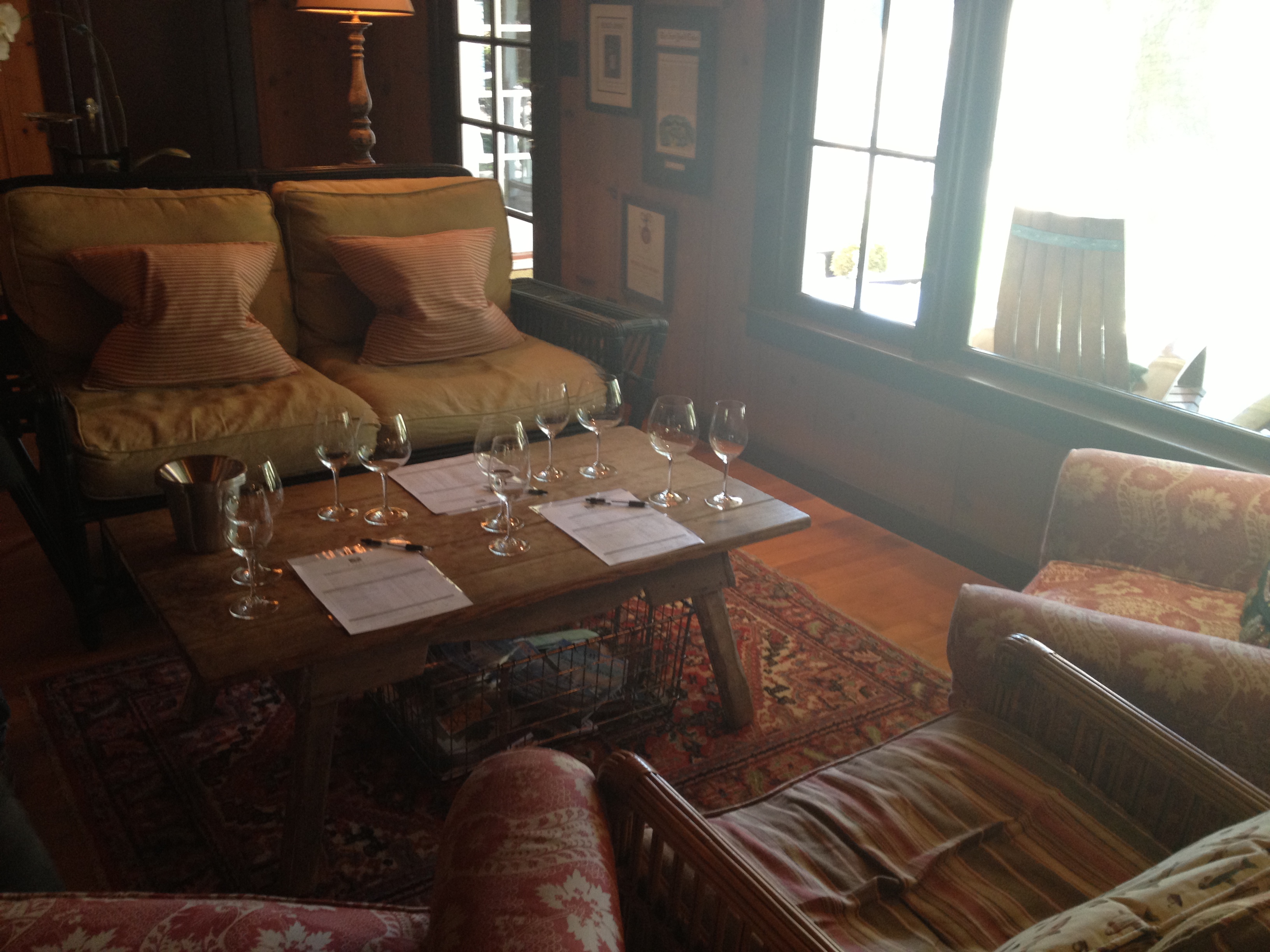 The winemaker Ehren Jordan had an intriguing path to winemaking. Without any degree in oenology, his experiences from being a wine salesman, wine waiter in the posh Aspen, tourist guide at the Phelps winery, and later under the helm of the French oenologist Jean-Luc Columbo working at the Cornas vineyards in the Rhône valley, all formed his aptitude to holistic approach to wine making.
After his Euro trip Jordan returned to California and worked for the celebrated Marcassin winery (their wines have a wild boar on their labels). Their vineyards on the Sonoma Coast with the steep hillsides are similar to those of Cornas. He made a great job there and recognizing the wine-producing potential of the then little known Sonoma Coast, he bought a parcel with only five plantable acres that later became Failla’s Estate Vineyard. The area has a distinct cool climate (elevation minimum 1000 feet), and peaks just above the foggy layer typical for the North coast of California, so the three varietals planted there – Syrah, Chardonnay and Pinot Noir – can thrive. It has been farmed organically since the beginning.
Until today the winemaker imprints his European elegance-seeking skills into his wines. As Robert M. Parker (the famous American wine critic) observed, he creates “European-inspired wines, that combine flavor, intensity and elegance.”  Today, Jordan makes a Rhône-style Syrah, a Burgundy-style Chardonnay and Pinot Noir. 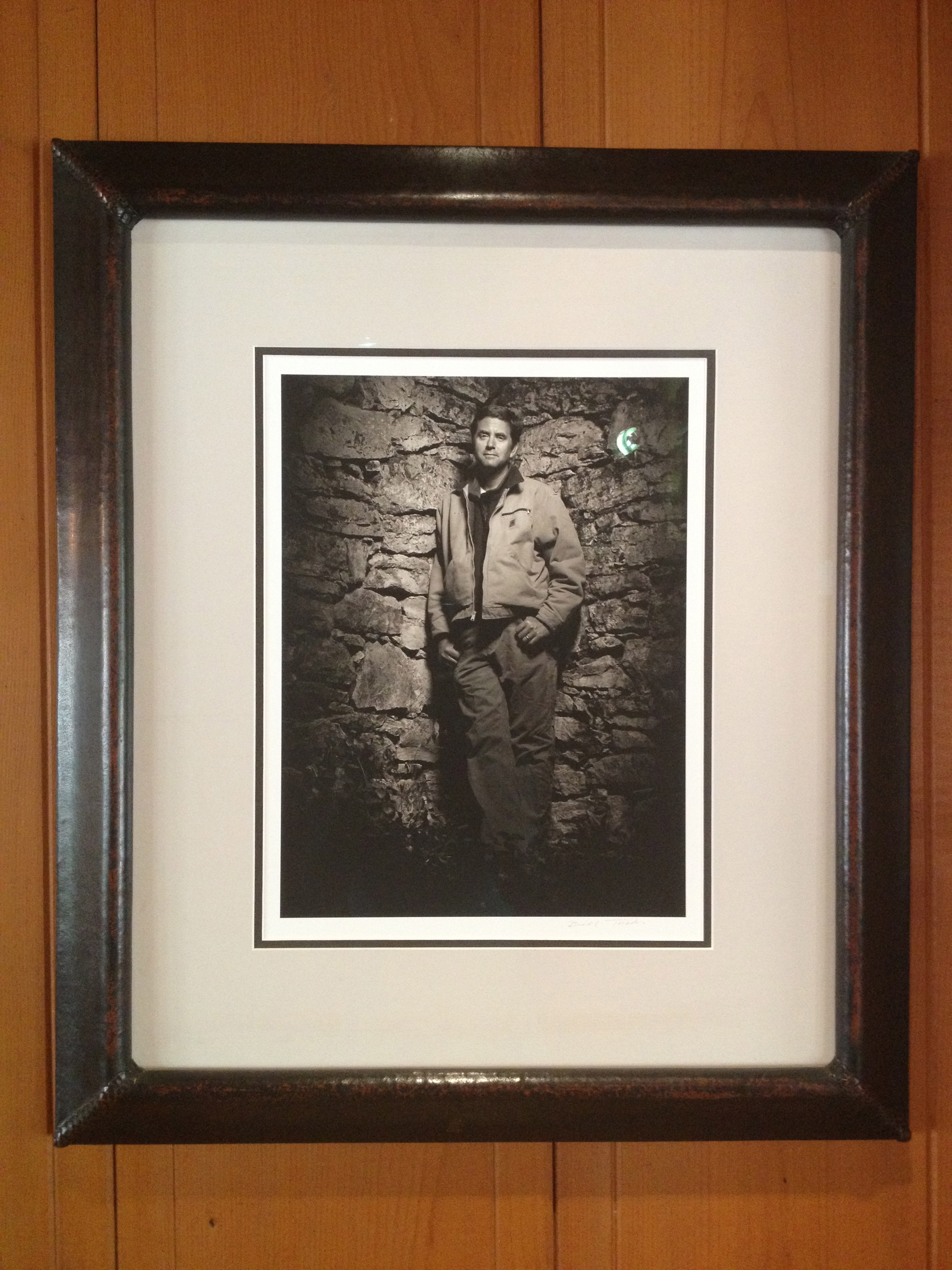 Flying winemaker soaring above the coasts

Ehren loves to fly. No wonder he pursued this quite rare hobby. He has been sourcing Pinots from the Keefer Ranch, Occidental Ridge, Hirsch Vineyard and Peay Vineyards on the Sonoma Coast as well as from Willamette Valley in Oregon. Since the 2005 vintage from Rancho Santa Rosa in the Santa Rita Hills North of Santa Barbara, and finally since 2006 Appian Way Pinot Noir from the Russian River Valley. The Chardonnay comes from the Phoenix Ranch and Hudson Vineyard in Napa Valley, Monument Tree from Anderson Valley as well as from the Keefer Ranch in Russian River Valley. The Syrah, some Chardonnay and Pinot is planted at the above mentioned Estate Vineyard in Sonoma Coast. He also makes a little bit of Viognier from Alban Vineyard in Edna Valley. He covers so many parts of California (he abandoned the project in Oregon), that he has to commute constantly between these vineyards if he wants to keep quality in check. Flying his own little plane makes sourcing grapes from all these diverse areas possible. 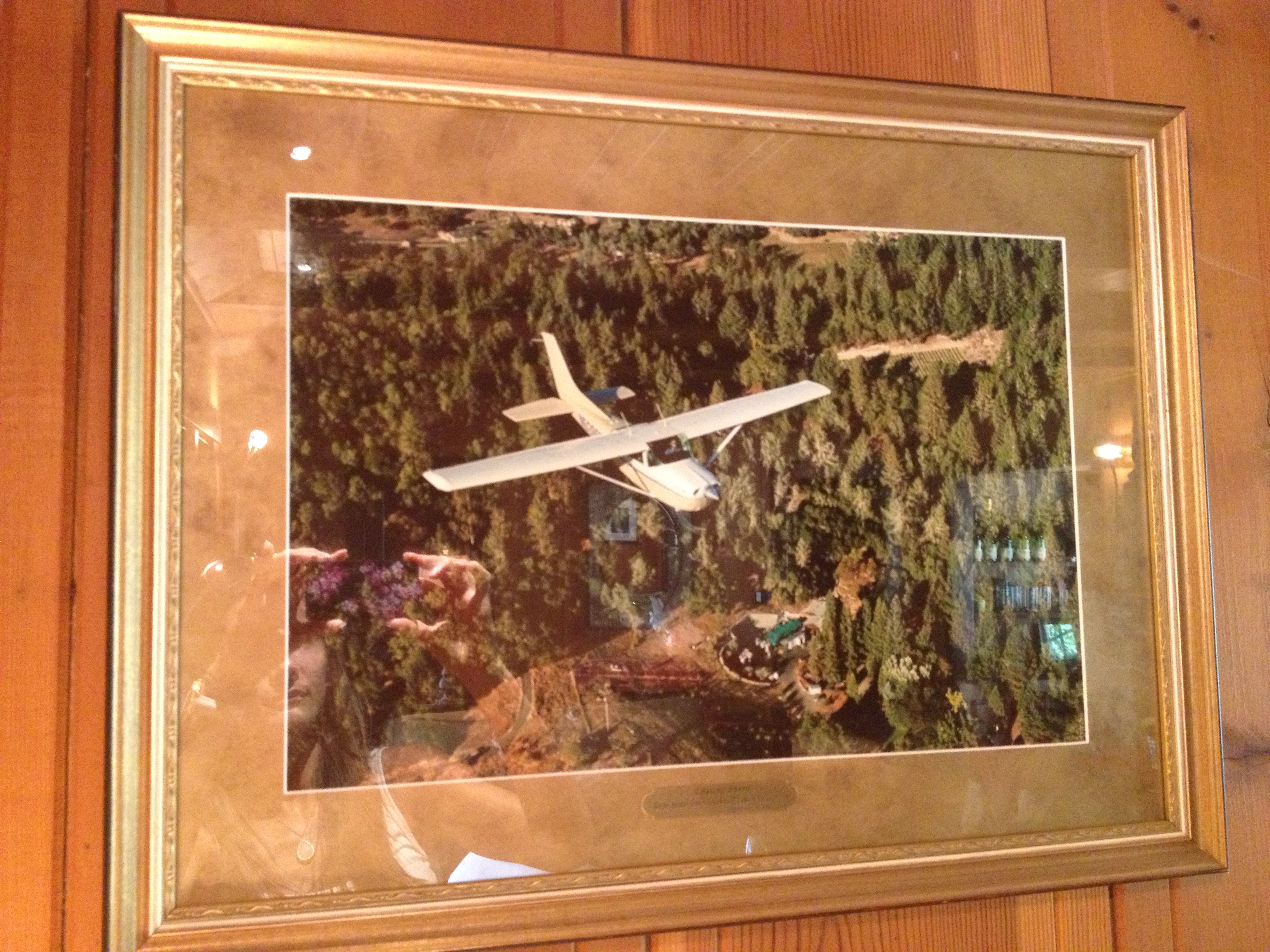 Failla is not producing millions of bottles, it is more a boutique winery making between 70 – 700 cases (approximately) a year of each wine, depending on the vintage conditions.
Failla Chardonnay Hudson Vineyard 2010 has a buttery nose given by malolactic fermentation of a more aggressive malic acid into a creamier lactic acid (you find in sour milk products, fruits and vegetables). It is a medium bodied wine with a good dose of acidity balancing the level of alcohol (14.1%), so you do not feel it on the palate. Sweet spices like cloves add depth and roundness, exotic touch of ripe bananas enhance the sweet sensation on your tongue, but a long salty finish refreshes your mouth, ready for the next sip.
Failla Syrah Hudson Vineyard 2010 Napa Valley: plump and juicy in the mouth, gamey and meaty on the nose, this Syrah has it all and it is by far not shy. Its expressive rich body shows ripe blackberry and currants, masculine character of game and crisp acidity that enlivens the wine and racy tannins on the backbone. Have it with meat or seared mushrooms.
Failla Pinot Noir Hirsch Vineyard 2010 Sonoma Coast: lush fruit, black berries, like the Marcassin Pinot, plus a rhubarb spiced up with anise and white pepper. A lovely balance and acidity that is refreshing and rounding up tannins that are rather steel cut than big and rough. Long spicy finish with lingering black fruit ensures that will not stop after one glass, craving more of this easy-going fruity sensation. (Littorai also makes great Pinot from the Hirsch Vineyard)
These wines are absolutely worth trying. The Marcassin Pinot lovers will appreciate the Failla wines tremendously.
3530 Silverado trail, N.; St. Helena; California; CA 94574
+1 707 963 0530
Tours and tastings available by appointment only.