The old Finca Narbona in Carmelo is a National Historical Monument. Housing a winery, a chapel and a chalky-painted farm building, all of these edifices are a part of what is known to be the oldest building in Uruguay. The Estancia Narbona was founded in 1740.

Finca is a farm, an agricultural land-bound estate or a rural property in Spanish and the almost three centuries old Finca Narbona has been resuscitated as a real farm or, to be precise, two farms. One estate is located in the Uruguay’s Carmelo just across the delta river border with Argentina, and the other over 160 miles away towards the Atlantic coast near Punta del Este. I visited them both, although spent more time wining and dining at the original property cum hotel near Carmelo, the coastal Finca Narbona is more productive, crafting cheese, pasta and wine. Both estates also absorb a nicely decorated farm to table restaurant, each quite different, but both serving local produce. 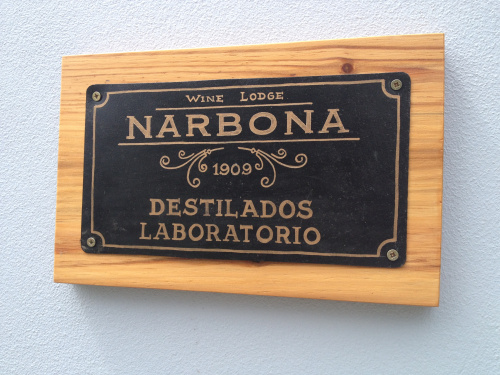 The old Finca Narbona in Carmelo is a National Historical Monument. Housing a winery, a chapel and a chalky-painted farm building, all of these edifices are a part of what is known to be the oldest building in Uruguay. The Estancia Narbona was founded in 1740 in the outskirts of Carmelo. The properties were recently bought by an Argentine businessman Eduardo ‘Pacha’ Canton and the wines under the Narbona label made there were launched with the 2012 vintage. To that date the Narbona label had been produced at another historic estate – Bodegas Irurtia. 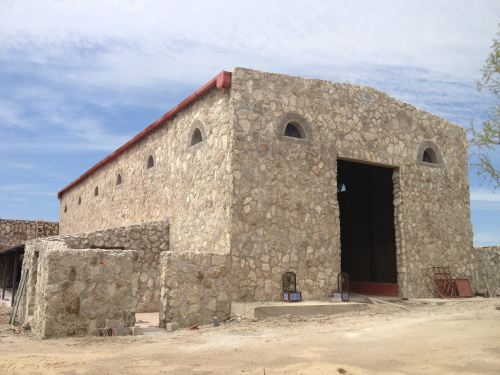 With the new ownership and high ambitions of the Argentine Pacha Canton building of a new winery was inevitable. The space inside the historical building was too limited to accommodate the needs of the increasingly demanding consumers looking for high quality wines in South America. Oak barrels as well as other modern winemaking equipment are voracious residents of any serious winery. The new stone building looks very simple, true to its rural setting. 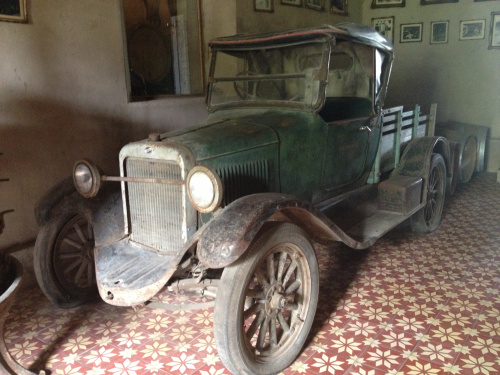 The original winery building is like a museum full of objects from its previous owners. The founder of the winery at Finca Narbona was a Naples-born Aragonese Narbonne who came to Uruguay from Italy and established his own finca in Carmelo in 1740. After a long time of decline, the premises were bought and revived recently by ‘Pacha’, who also owns the Four Seasons resort in Carmelo. An ideal marriage of a hotel and a farm. The guests coming from all corners of the world appreciate having such an attraction near to their resort. The Finca Narbona near Punta del Este also is conveniently located in the proximity of a number of hotels including the luxurious Brazilian-owned Fasano del Piedras. 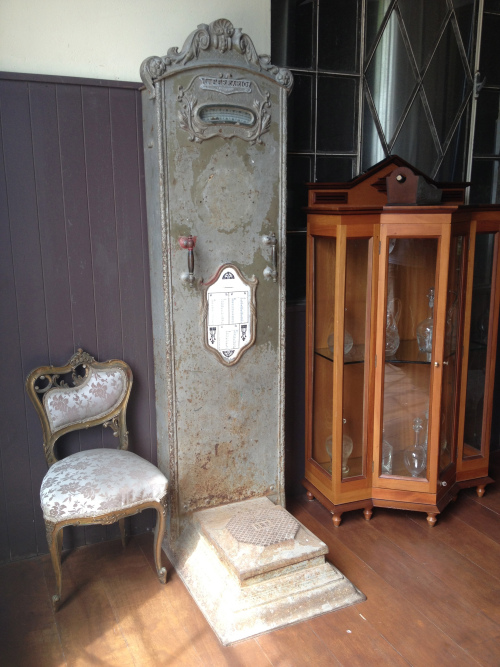 The youthful female winemaker Valeria Chiola has plenty of experience from her studies in Italy as well as from her parents’ winery near Punta del Este. She is well-known in the boutique size wine circles of Uruguay. Recently, the legendary wine consultant Michel Rolland was hired to improve the saleability of the wines, but it is still Valeria who is in charge of the winemaking. 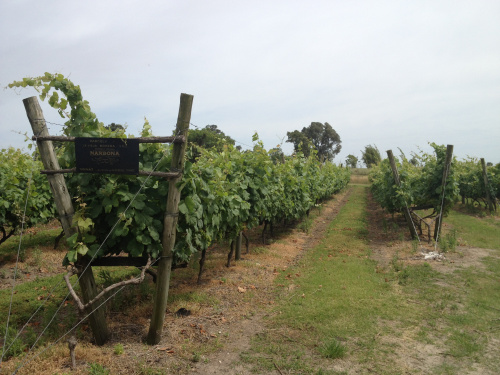 The plants at the old property are new and were imported from France. These are mostly Tannat and Pinot Noir, but also small quantities of Viognier and Gewürztraminer are planted. In particular the Viognier is highly promising as our tasting experience proved. The Pinot was also well-made, gushing with red fruits on the palate.
The underground tasting room is located inside the wine cellar bearing an authentic and cosy ambiance. Sitting in the dark room surrounded by giant hanging legs of ham and maturing wheels of cheese may deter vegetarians but it feels real artisanal. 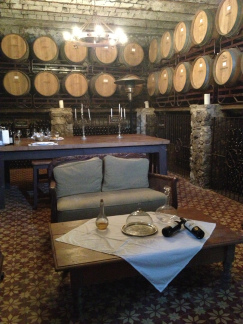 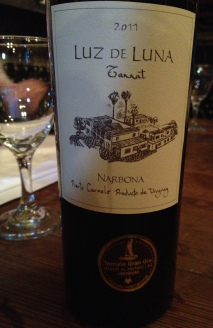