Blend of black teas from India and Sri Lanka, Natural Bergamot & Neroli (Orange blossom) oils. Whilst British Prime Minister Charles Grey popularised the hot beverage – it was in fact Sir George Staunton, an officer of The East India Company, that we have to thank for its creation as he is accredited with first sending a sample of the tea back to England in the 1790s. 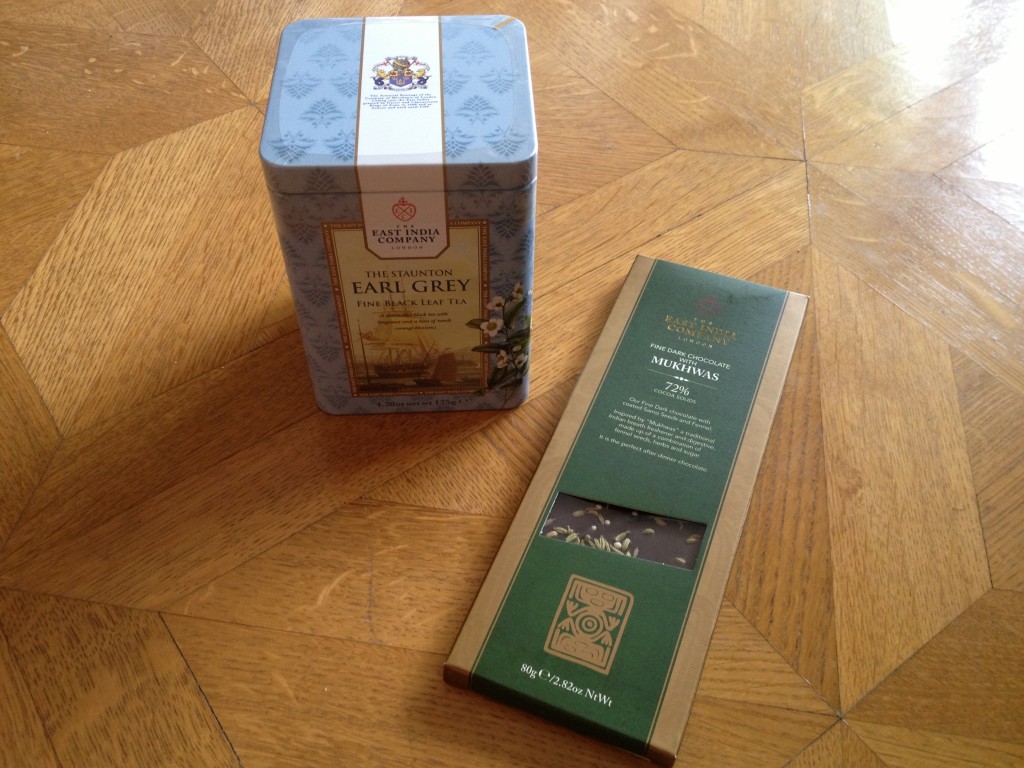 Sir George sent the tea to Joseph Banks, a food technologist of his day, however as there was no readily available Neroli oil at that time, John Banks instead used Bergamot as a substitute. The East India Company decided to produce an authentic version of the much-loved tea and, as a tribute to Sir George, they have named our tea after him. The Staunton Earl Grey is based on the authentic Chinese recipe with Neroli Oil. The base of the Earl Grey is made from specially selected Ceylon and Indian teas from tea gardens renowned for their quality. The Company only uses the finest Neroli Oil and the purest Bergamot Oil from Italy, distinctive for its zesty flavour to create this superbly fragrant Staunton Earl Grey.
Origin: India and Sri Lanka
IMPORTER: The East India Company
Brewing: 3-4min
Dosage: 2 tea spoons (1g) for a cup (200ml); one infusion
Strength: 3
Appearance: Deep dark brown infusion.
Taste: When you open the tin box your nose will be slapped with an intense aroma of bergamot and neroli as if you were scenting a luxurious perfume. Full bodied highly aromatic tea with low bitterness and sweet exotic spiciness from bergamot.
Pairing: With Dark Chocolate Coated Ginger stems from the East India Company it is heavenly. The depth of the tea tames down the strong spicy and sweet character of the ginger. One does not need to put sugar into the tea as the ginger is already sweetened enough. Also with the Fine Dark Chocolate with Mukhwas, inspired by a traditional Indian recipe for a breath freshener with digestion promoting fennel and samo seeds. The herbs, spices and sweetness of the dark chocolate accompany the aromatic tea well highlighting its soothing neroli aroma.