Jugetsudo was founded by the Maruyama family, that has been originally sourcing best seaweed in Japan since late 19th century. Its location at the famous Tsukiji Chuo-ku fish market in Tokyo, did not limit the owners to focus on the products of the sea solely, but tea was later adopted into the brand’s family of merchandise. 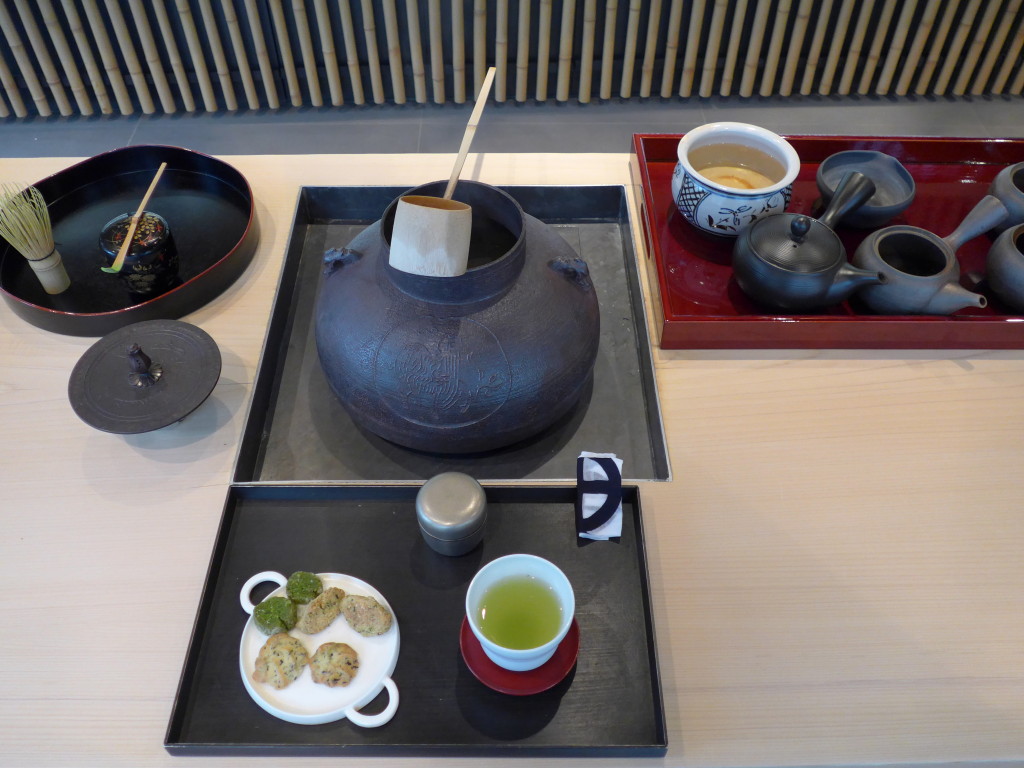 Whether it was the raw tea leaf’s green colour, not too dissimilar to seaweed, or the family’s infatuation with the healthy drink, that lead to its expansion into the tea business, one is sure – today there are three excellent Jugetsudo Japanese tea rooms and shops not just in Tokyo, but also in Paris, France.
In Tokyo the first tea house at Tsukiji has the most authentic and raw feel, while its second, and the largest location just above the kabuki theater is more modern and sleek, and its Paris location is the smallest, yet cosy and well-designed. 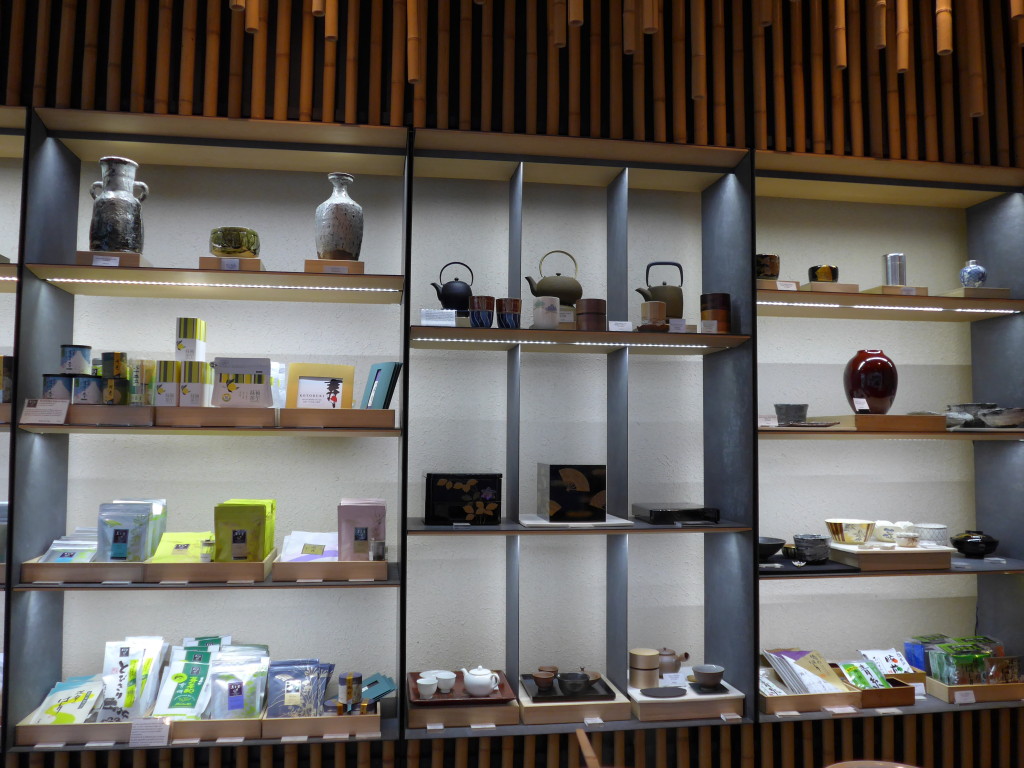 In Tokyo the entire Jugetsudo range of teas alongside beautiful tea accessories is available, while in Paris the selection is a bit limited. Still, the focused way your tea is being served at Jugetsudo in Paris is unique and cannot be found anywhere else. Further, as in Japan, the various tea sets consist of a pot of tea with authentic Japanese sweets. In Paris the confectionery is made by the celebrated Japanese pastry chef Sadharu Aoiki. The green tea and seaweed cookies I had with my pot of top-grade green sencha (16EUR per set is not a bargain though) were exquisite. 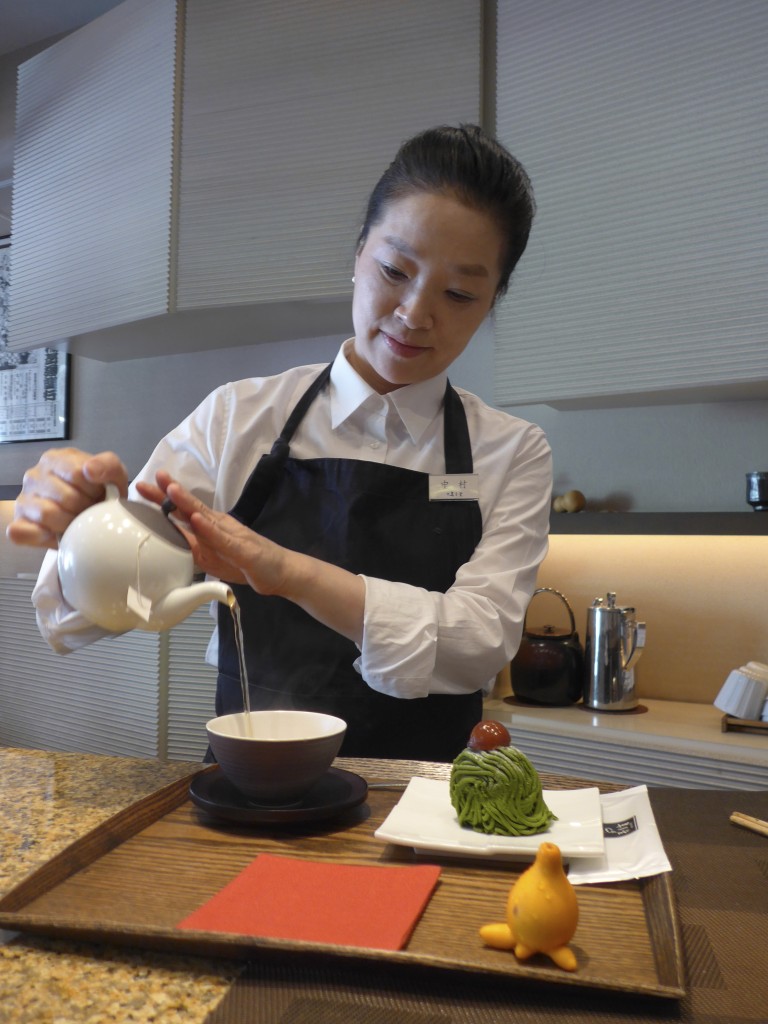 In Tokyo I had a pot of roasted green hojicha with a  japanese take on the French creamy dessert with chestnuts. The Mont Blanc was made with green tea and was lighter than its original French version. Sitting along the counter, I meditated over the warm cup of tea and savoured each morsel of the cake melting like a frozen caramel in my mouth. I entirely forgot about the noise and hustle of the neighbouring fish market I visited earlier, and tuned my mind into a zen-like mode. 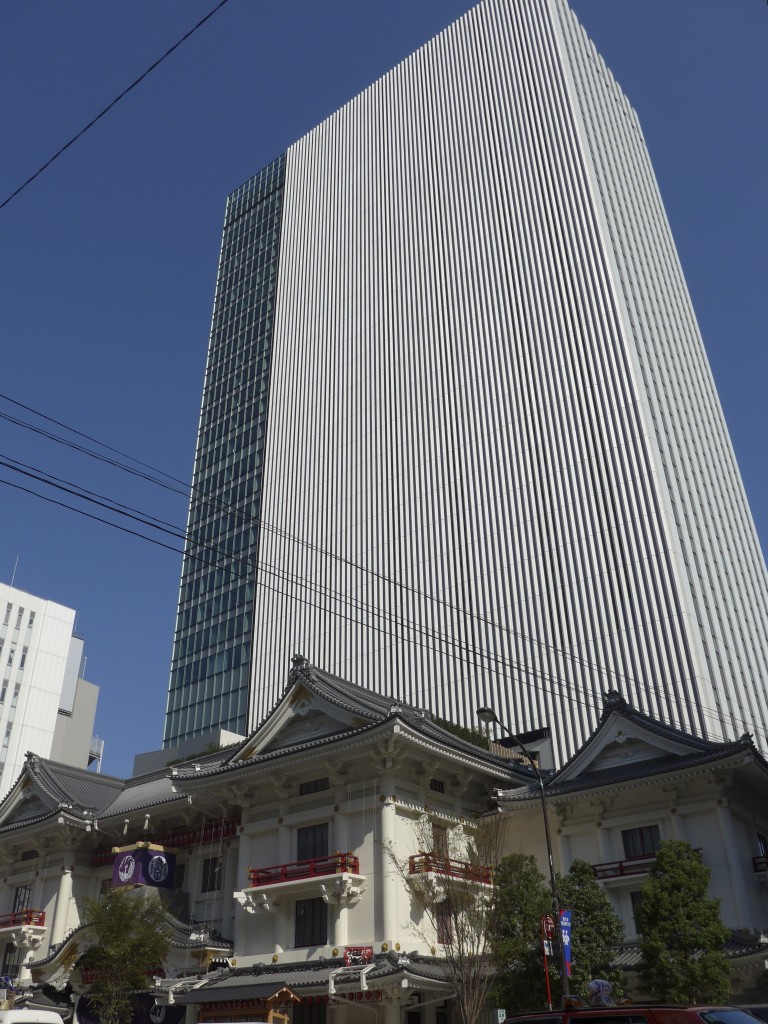