"The Craveris family, the owners of Domaine La Tourraque, know what gem they posses, since many wealthy individuals would love to grasp their precious land, but so far they remain resolutely faithful to their family's peasant heritage."

The savage beauty of Domaine La Tourraque producing organic wines in the Var department of Southern France would enchant any serious human being sensitive to the artisan hand of mother nature. Overlooking the turquoise rocky coast of the Mediterranean, a wild beach accessible only by foot, and by environmentalists protected uninhabited Cap Taillat, there is not material price that would equal its precious position for a family that has owned this land for two centuries. 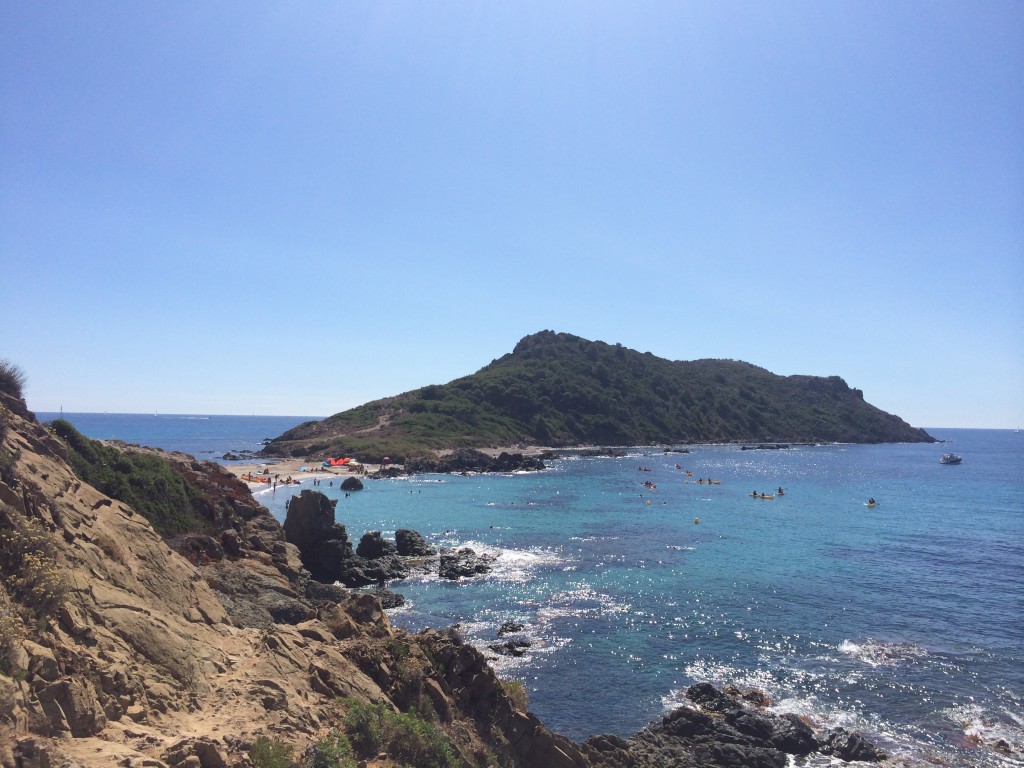 Since 1805 this extensive property has been in hands of one family, that produced various crops, olive oil as well as wine. The latter two remained their breadbasket until today.
The Craveris family, the owners of Domaine La Tourraque, know what gem they posses, since many wealthy individuals would love to grasp their precious land, but so far they remain resolutely faithful to their family’s peasant heritage. They continue to produce wines classified as AOC Côtes de Provence from their 40 hectares of vineyards. 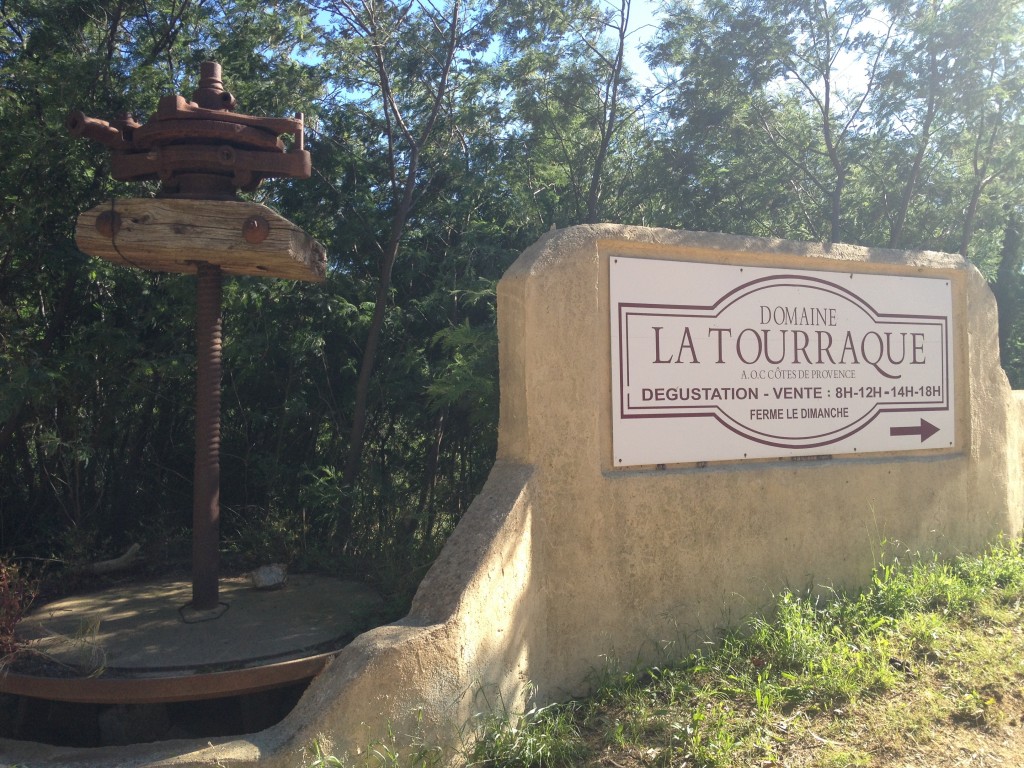 Harvesting has two phases, one manual early in the morning and during the night when the air cools down, the machines collect the grapes quickly to preserve the aromas. The rosés are macerated for about five hours to extract the aromas and not too much colour and bitter herbaceous taste from the skins. No malolactic fermentation is induced so the desired freshness of this summer wine is preserved. 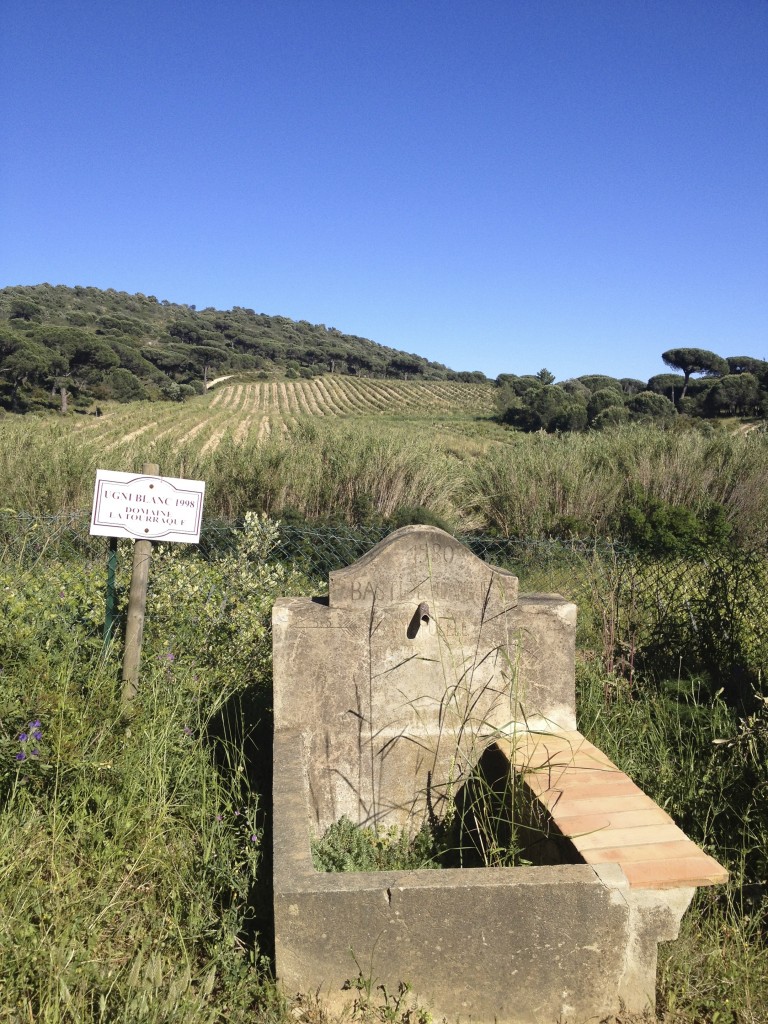 Wines of Domaine La Tourraque have been certified as organic since the 2013 vintage. As for most of its neighbors, rosé makes 80% of their total production, mainly because of its high demand in this touristy destination. Three ranges of wines are produced: Cuvée Classic, Cuvée Harmonie and Cuvée Joseph Brun. All three in white, rosé and red, differing from each other by grape varietals in their blend.

The white Cuvée Classic won multiple awards in competitions in Paris. It is a blend of Rolle (Vermentino) and Semillon with intense pear and peach aromas and citrus fruit freshness. The rosé from the same line shows the finesse and elegance of the 2013 vintage in this area. While refreshing grapefruit adds some zest, it is balanced by the fruity fragrance of red berries. 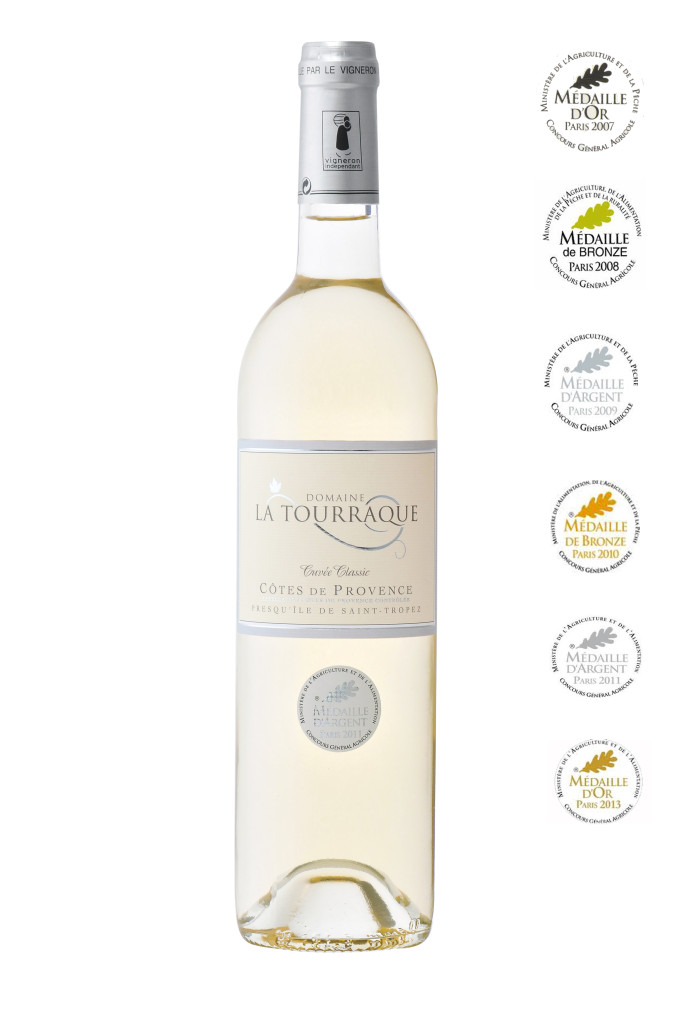 The pink wines tend to be the work of a winemaker since his skill of blending the right proportions of up to five varietals defines the wine. Cinsault and Grenache dominate in this rosé, while a pinch of spicy Syrah and chewy rustic Mourvèdre add depth and strength.
The reds can be a bit aggressive when drunk too young, but their strong core of Syrah and old vine Carignan lending the wine cassis and spicy peppery kick will last at least for 5 years. 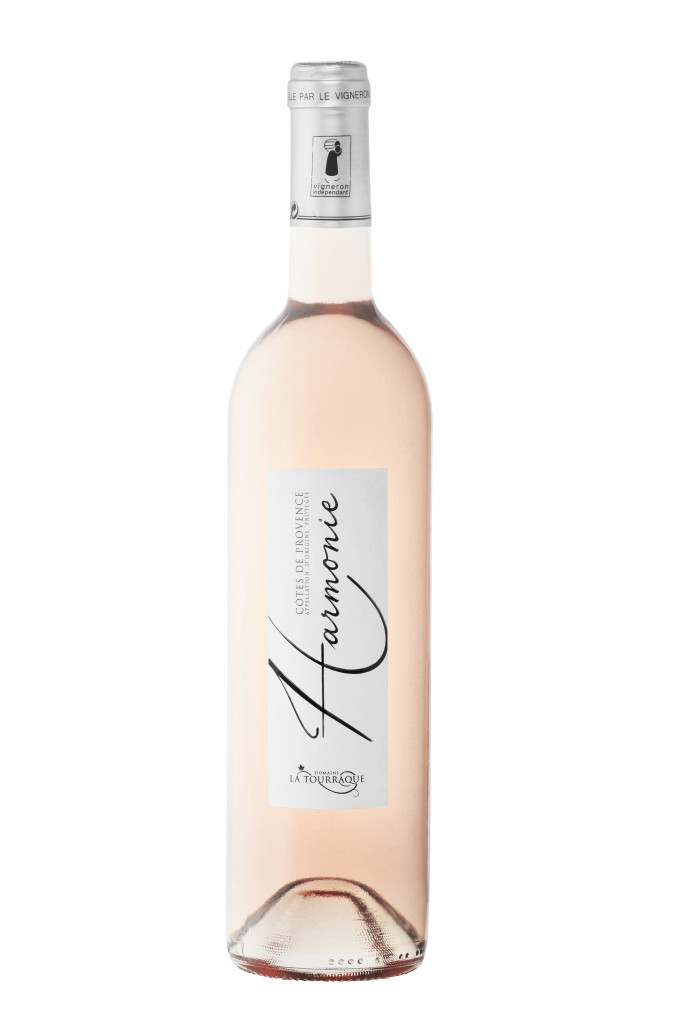 Cuvée Harmonie is the highest and most expensive range made by Domaine La Tourraque. Its partial ageing in oak barrels for eight adds on the price, but also rounds the flavours and increases the wines ageing potential. I tried the 2011 rosé, a blend of equal amounts of Grenache and Cinsault (60%) and Tibouren with Rolle, that was heavier than the other two pink wines and surely would accompany well a provencal summer meal. Vanilla and exotic tones topping up red fruit core dominate. The white blend of Rolle and Semillon is also more sophisticated and nuanced than the other wines from the domaine. The red again needs some age to soften its mouth-squeezing tannins. 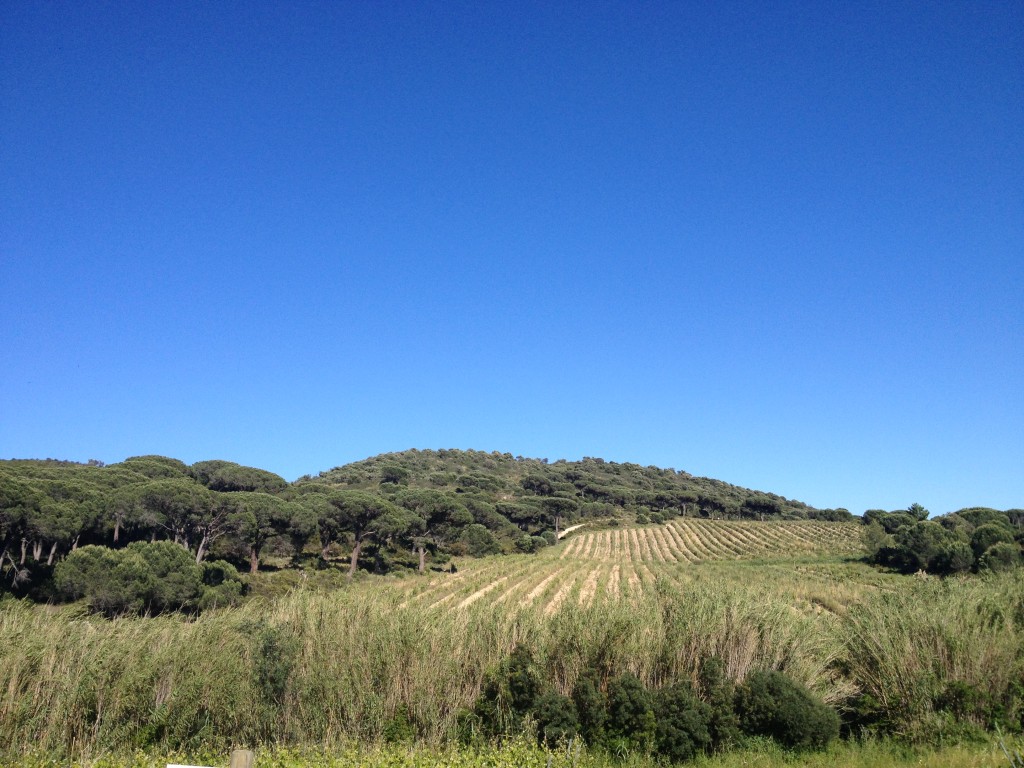 Supporting oenoturism, the winery offers three programs for the visitors who manage to book them prior to their visit. From the basic “Discovery”, through a more extensive four-wheel tour through the vineyards during the “Balade” to all day spent at the winery with various activities (even yoga) for groups bigger than 10 persons.
You can find their wines at restaurants, gourmet and wine shops (including organic produce purveyors) around Southern France.