Villa Santo-Sospir in Cap Ferrat is a special place on the glamorous coast of the French Riviera. Side by side with the lavish mansions of the ultra-rich, the by modern standards modestly sized vacation house, was in the early decades of the 20th century the hotspot of the most creative personalities of its era.

The owner of the villa Santo-Sospir madam Francine Weisweiller was a well-connected socialite. She hosted Coco Chanel, Picasso, and many others, who enjoyed a cocktail and certainly a captivating creative talk within its walls and on the tranquil, Côte d’Azur views offering patio.

Jean Cocteau as well as his adopted son stayed at the villa Santo-Sospir for 13 years. Not as ominous as they may seem, but certainly long for guests of any house. The wall art started one summer when his hyperactive mind bursted with mesmerising creative explosion on the villa’s walls, doors, wardrobes and finally in an elaborate colourful tapestry. The artist created by the Ancient Greek myths inspired frescoes that still adorn the ageing villa. The multi-skilled French poet, novelist and painter thus reclaimed an old form of a museum – an inhabited space filled with beauty created uniquely for the site and the numerous visitors passing through. 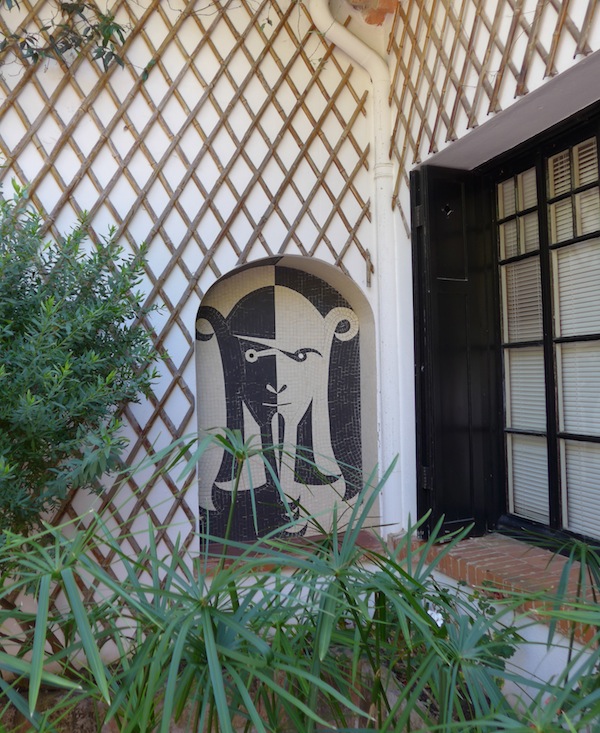 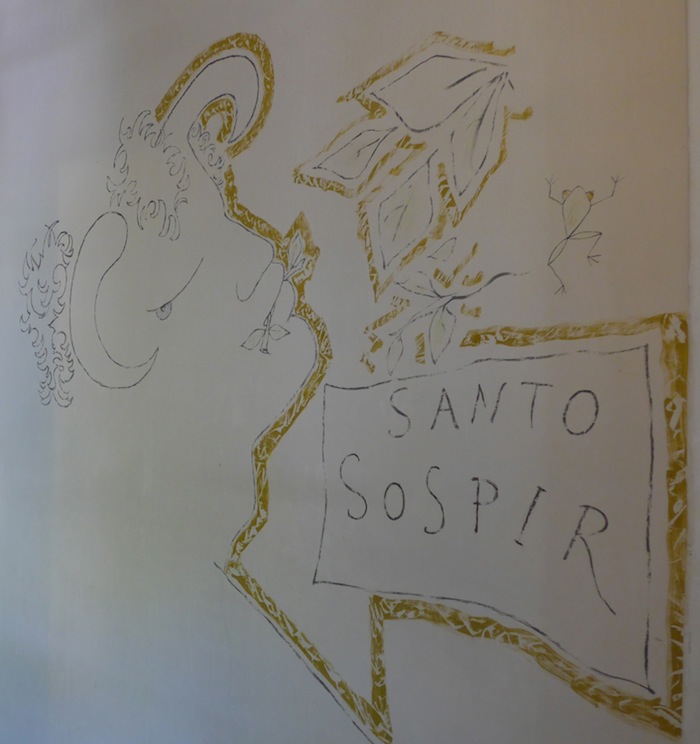 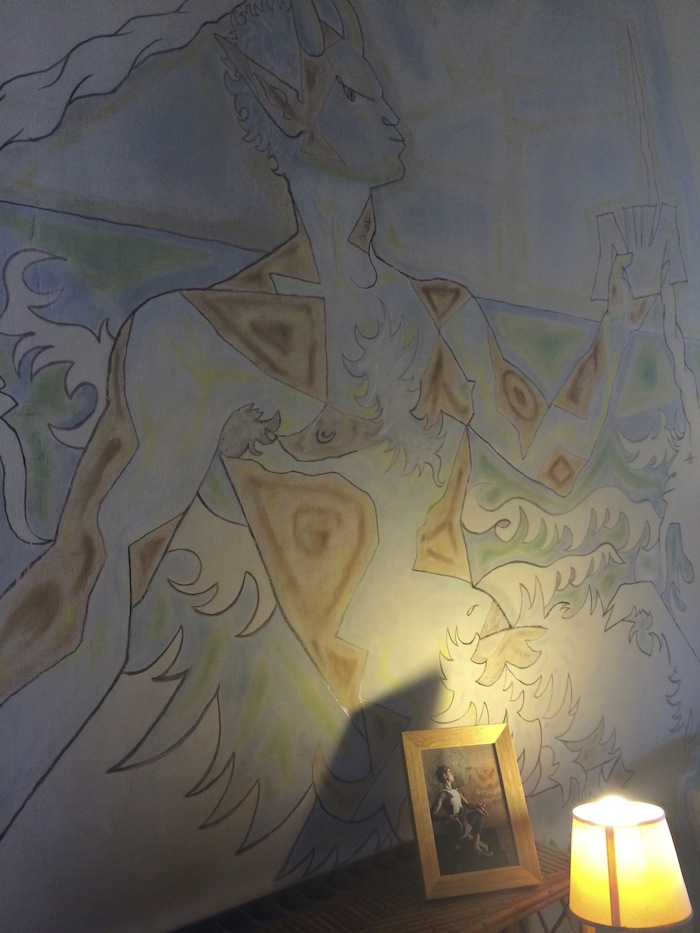 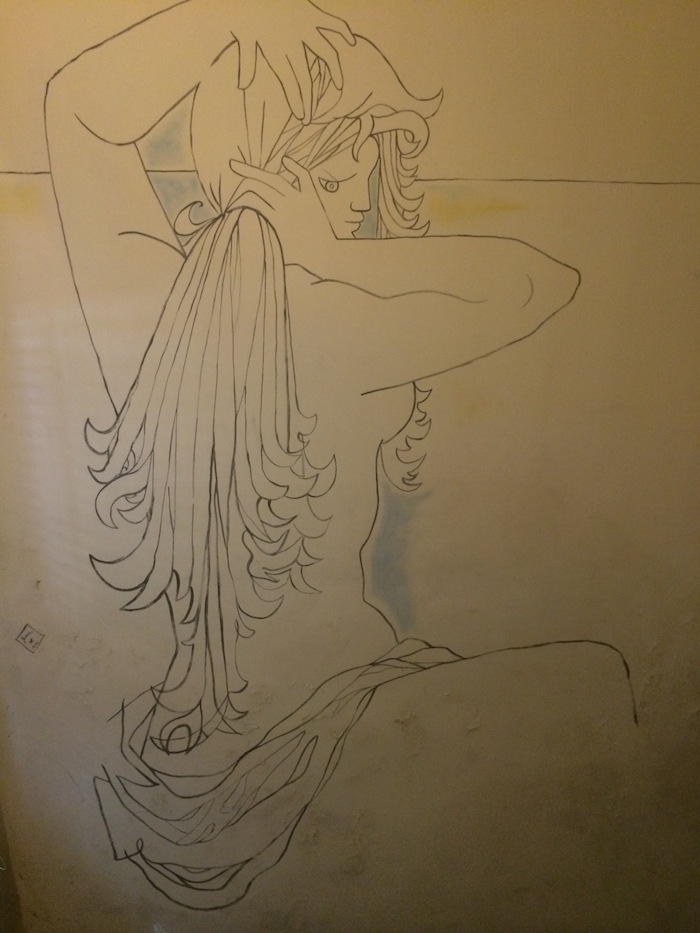 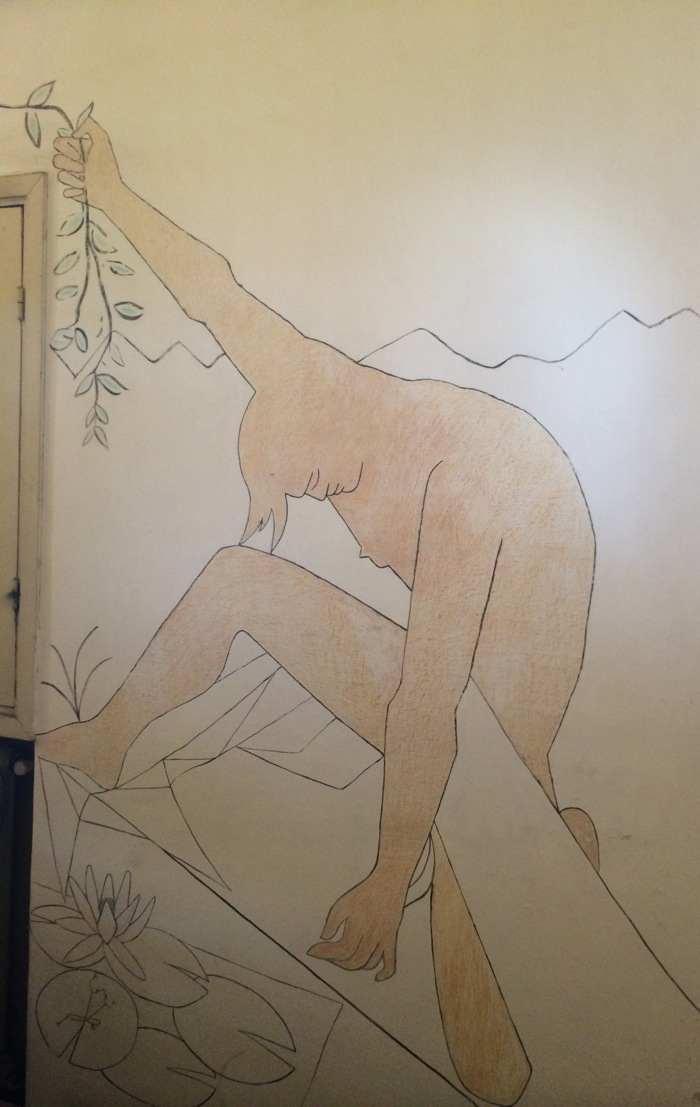 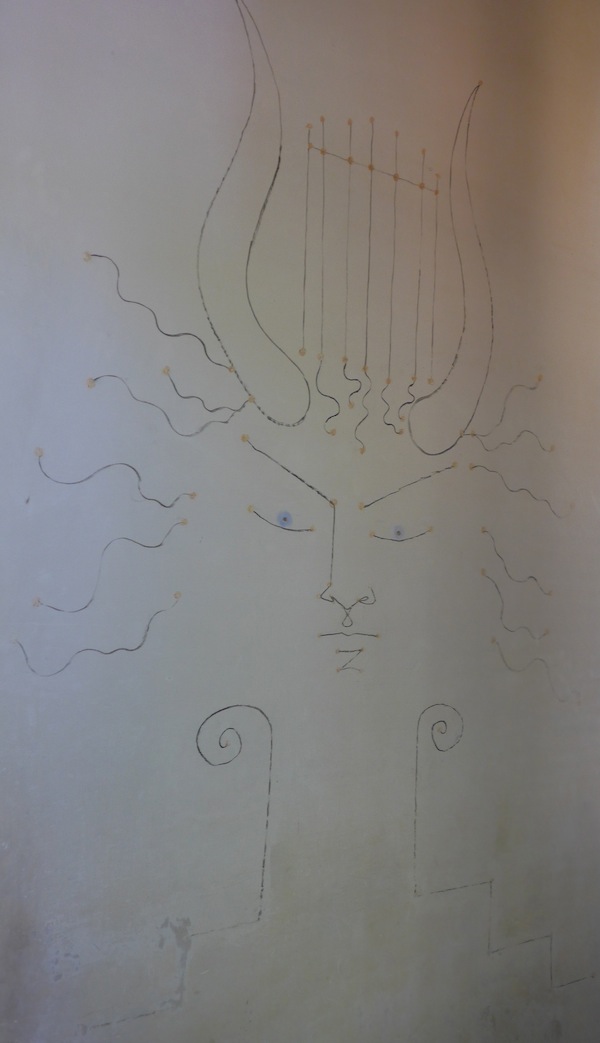 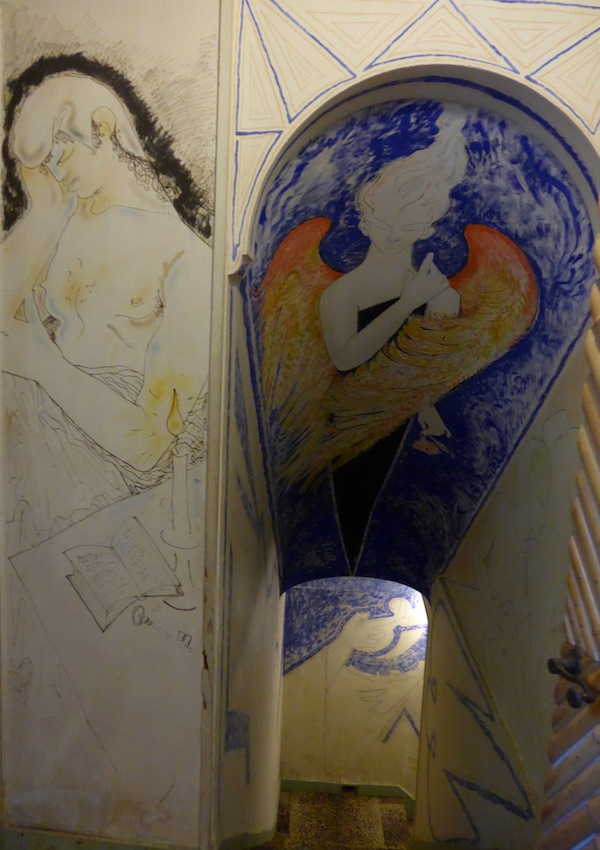 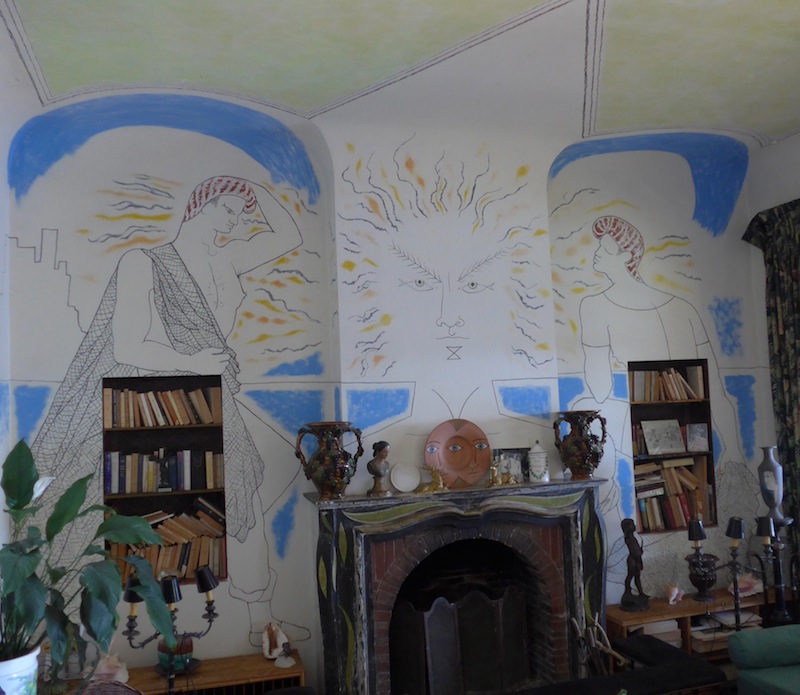 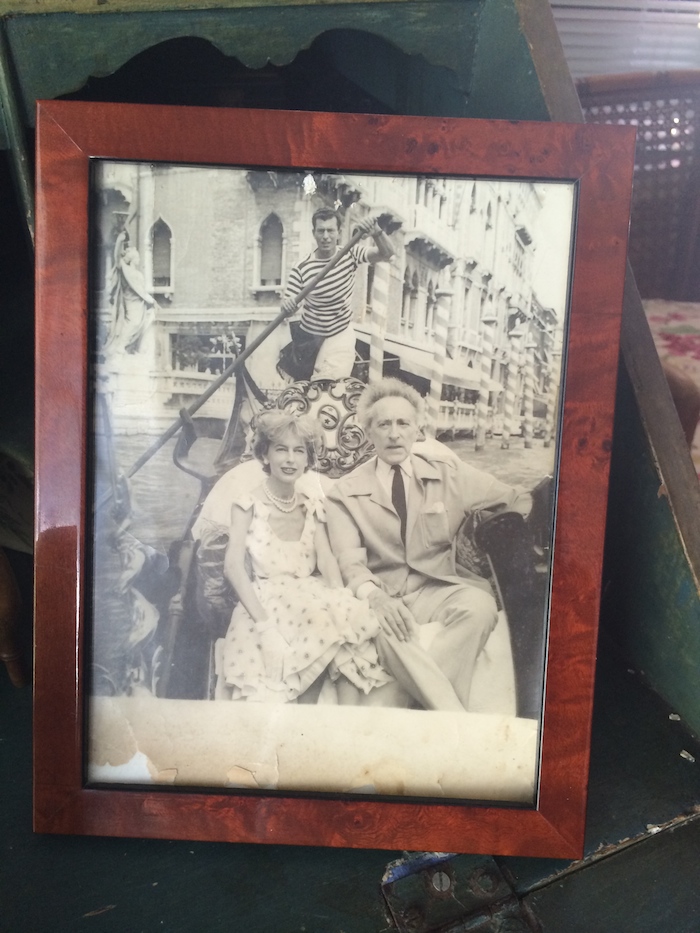 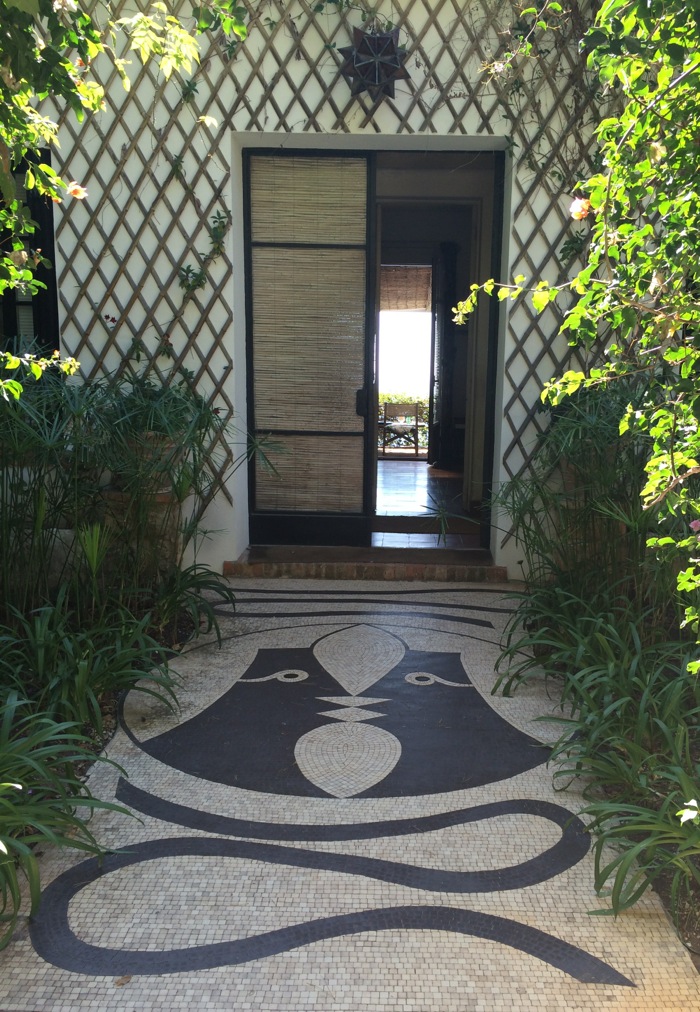 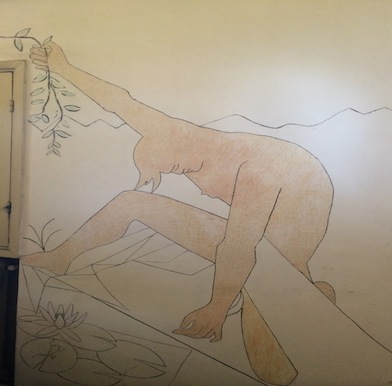 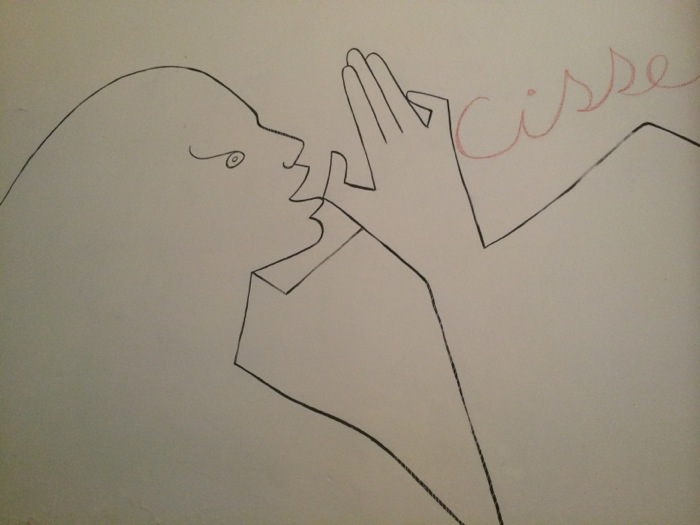 These artworks were made before the opening of the more conventional public museum dedicated to his oeuvres in the nearby Menton. It is essential to see now, before the walls crumble under the heavy weight of climate and time. The fading is already visible in the villa’s interiors, and the funding is scarce.

Santo-Sospir, 14 Avenue Jean Cocteau, 06000 St Jean Cap Ferrat, France
They usually do not pick up, but leave a message on: +33 4 93 76 00 16
or email : santosospir@aliceadsl.fr
You can book simple lunch or dinner at the villa to experience the gorgeous sunset over the bay of Villefranche Sur Mer.