"The tea business is now like the wine business in the 1970s US, people do not know the differences between tea from Assam in India and tea from Yunnan in China. But, luckily it is evolving and there are more people like us educating our customers about our products."

The American Tea Room was a shining diamond sparkling just off the Pacific coast. After closing its first branch in Beverly Hills, the other two – Downtown Los Angeles and Newport Beach also closed down for business in 2018. The concept tea store that has pioneered the American tea revolution in the health-focused California for 15 years.

Here is my interview with the late founder of the best concept tea room in America to date. His battle with cancer took its toll. Hopefully, some passionate tea connoisseur will take inspiration from his visionary approach to tea.
The philosophy of the American tea Room is inspired by “America as a melting pot, which does not have its own tea culture, but is curious about blending different cultures and tastes together”, said the cofounder of the American Tearoom David Barenholtz during our interview. 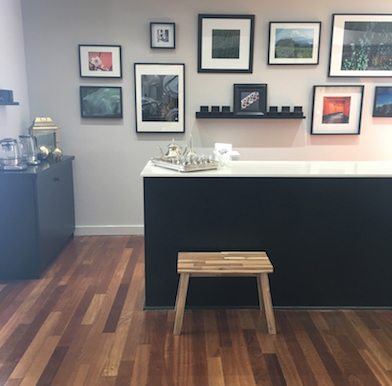 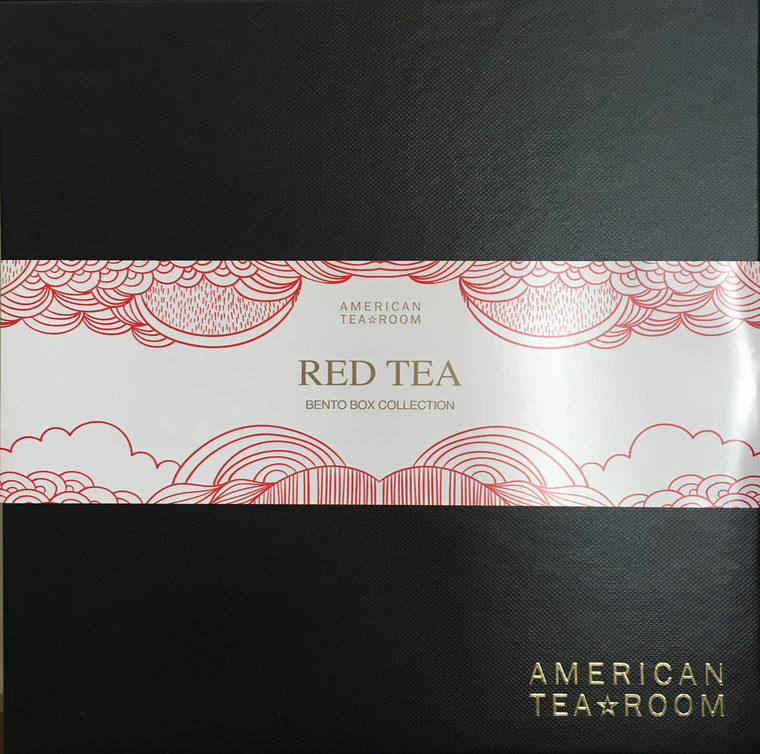 Iced tea is hugely popular in America. “It is more like a cocktail with a wonderful flavour“, he added. Iced teas do not need to be loaded with sugar and lots of chemicals like most of these sold bottled in stores. “If you buy our teas, you can infuse them and make without the negative chemicals at home, put it in the fridge to cool and then taste the wonderful natural flavours that are intensely fragrant on their own.” No need for any artificial additives and flavours, nature has it all.
Their fabulous recipes for homemade iced teas from the American Tea Room blends pioneered the recent trend in tea cocktails. Tasting the real kick of ginger, the sweetness or tartness of dried fruits, spices and the other natural ingredients in these tea blends gives you an entirely different quality perspective about iced tea.
David spoke very passionately about his teas and as he fired his know-how I wondered, why he has opened a tea room after being a businessman for years? “When I was traveling to Europe I had so much great tea, I liked the tea houses in France, Austria, Germany and wanted something like that in the US.” So, he went for it with his partner, and now the American Tea Room can rank amongst the best tea rooms in the entire America. 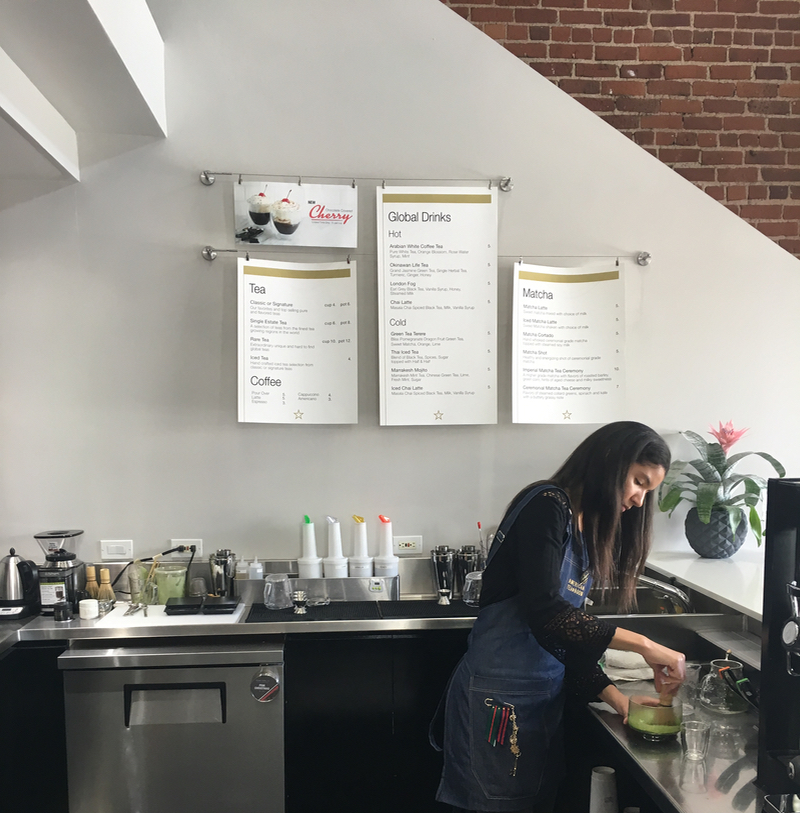 The redesigned store in Beverly Hills opened at the beginning of 2017 with a more appealing, cleaner and hip to hang out at space than was its previous layout. As all my photos show, the space is now brighter and more fresh. “We try to change the image of tea not being just something healthy to drink, but we want to show the great taste and encourage people to try new things that are actually thousands years old.” Further, the company aimed at teaching people about each tea and how to brew it correctly. There were Tea*vents on the premises, but also when you bought tea, you were advised in detail about the preparation on the label. David explained the main challenges:  “People are sometimes intimidated by tea, as they do not know much about it, but I always tell them – you also do not know much about all food and still go to restaurants and try it. The tea business is now like the wine business in the 1970s US, people do not know the differences between tea from Assam in India and tea from Yunnan in China. But, luckily it is evolving and there are more people like us educating our customers about our products.”
For my favourite blends by the American Tea Room check my earlier post on the American Iced Tea. 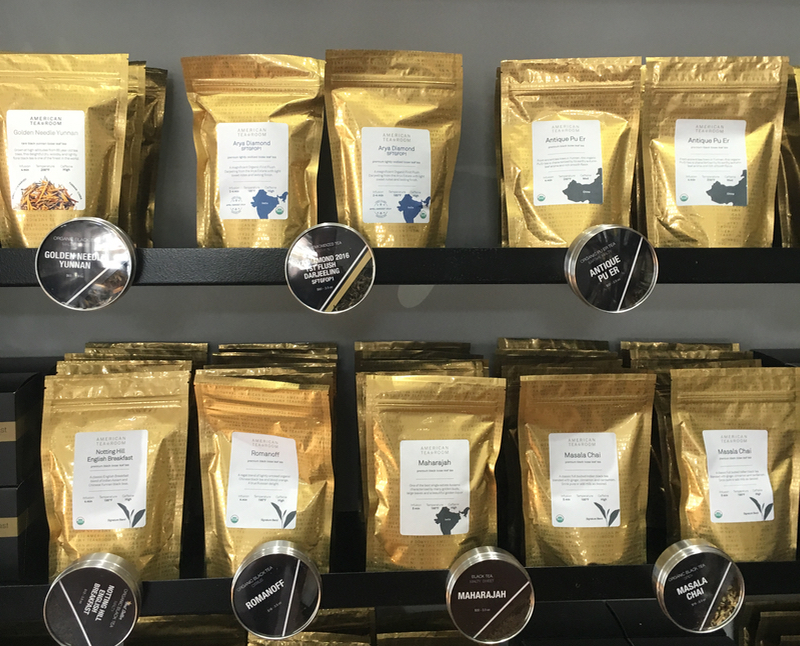 Serving tea in style was not only important for the Victorian ladies in England, but the modern tea accessories have never been as diverse and practical as they are now.
Alongside the established global and innovative manufacturers, the American Tearoom shop in Beverly Hills also introduced their own range of tea pots, cups, tins, spoons, strainers, and other accessories.
The company is not afraid of technology and I always found an interesting gadget making my tea enjoyment easier. From temperature controlled tea kettles to smart and stylish ice tea jugs.
They also pack your teas in elegant bento boxes with a wrapping paper in the tea spirit. The wide selection of teas including their house blends make a nice gift. 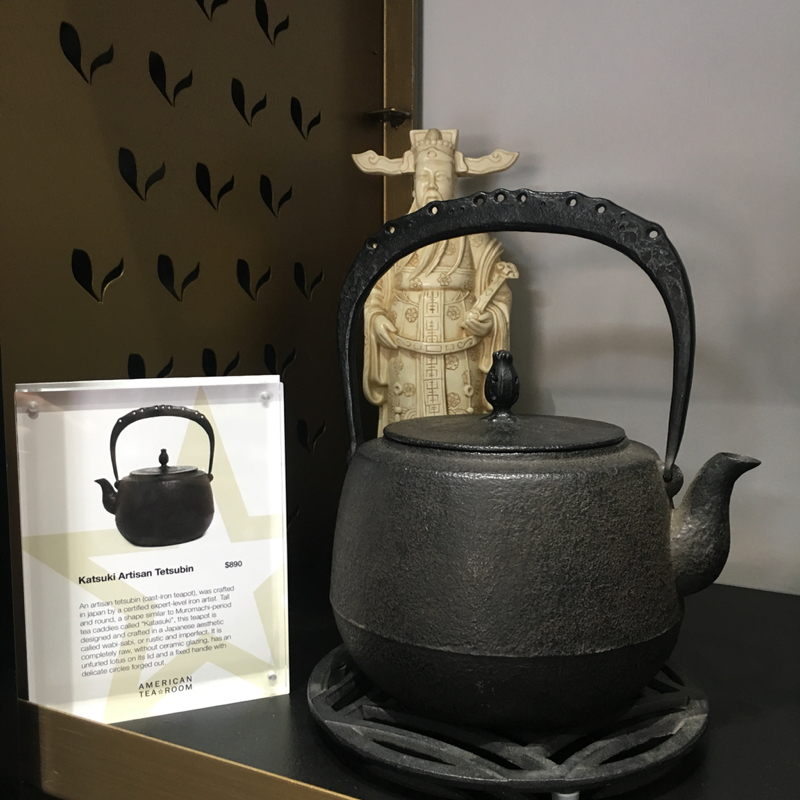 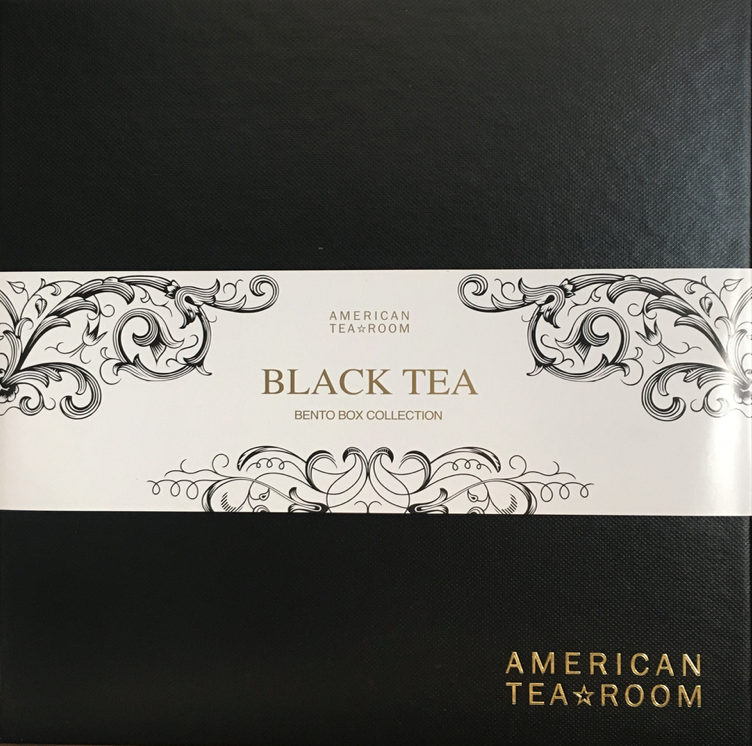 We spoke also about the current tea trends in America, and David confirmed that: “Cocktails with tea are now increasingly popular with bar tenders, baking with tea is also the new trend and even in cosmetics tea is being used.” Like with wine, tea infuses our everyday life not only from the inside but also from the outside. Matcha has caught the palates of healthy lattes fans, but at the American Tea Room it is also prepared pure as a concentrated shot served with a slice of orange.
Chocolate with tea is also very popular. The American Tea Room offers Mast Brothers chocolates and further works with the chef Valerie Gordon, who creates scones and other sweet and savoury tea pastries. 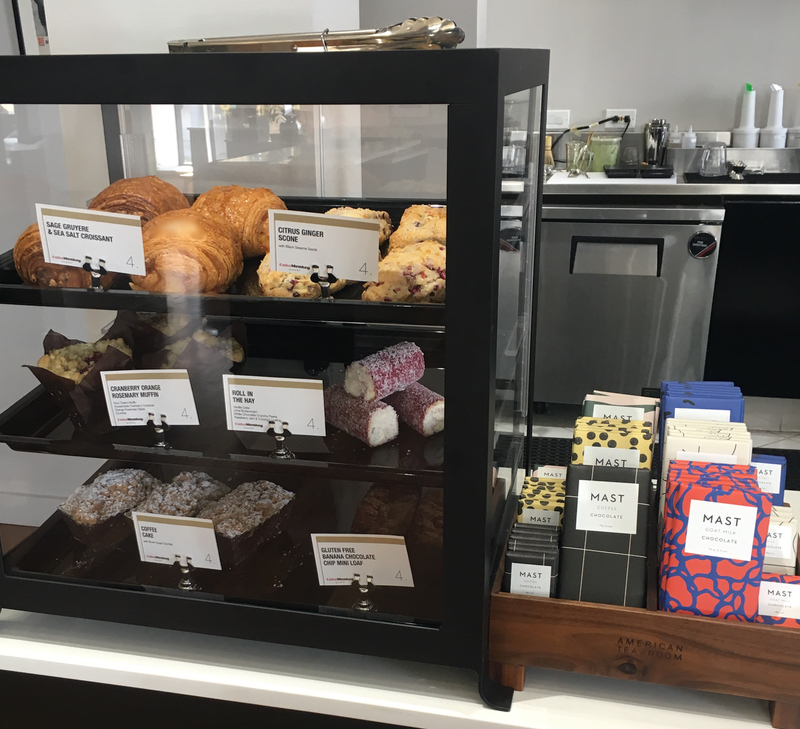 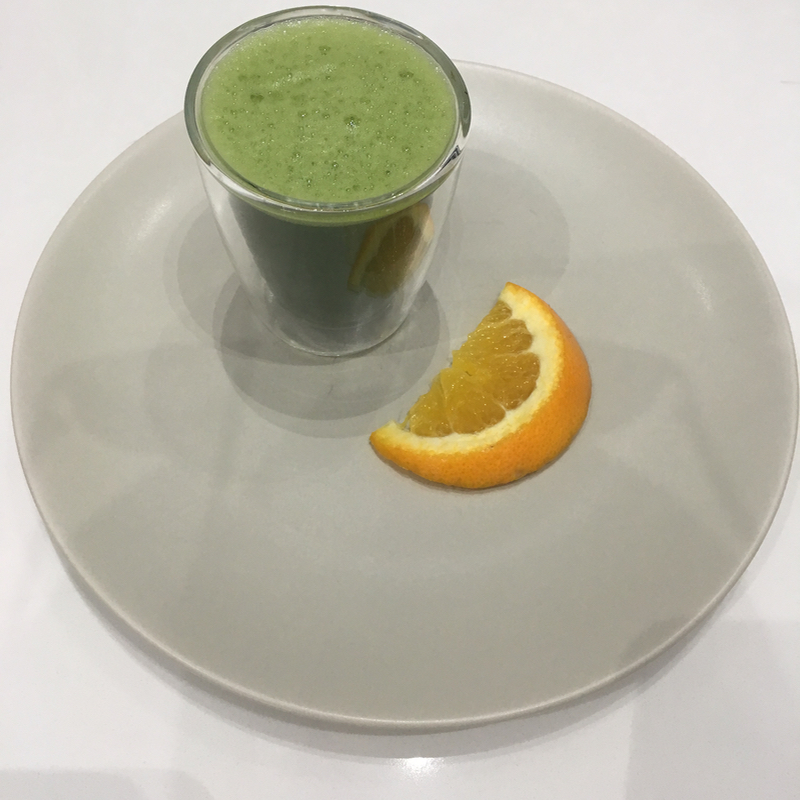 As people travel much more now and visit countries like China and India they come to contact with tea more and bring it back from their travels. Then they seek these teas back home.
Even tea drinkers in countries like Taiwan, that has one of the most refined tea cultures and uses high technology, they import a lot of tea (or they buy lots of Indian tea plantations in Darjeeling) and import the tea to drink it at home. The Japanese do that as well since they only produce about 5% of all tea in the world.
This all considered poses a significant challenge to the further supply of high quality tea. Since tea cannot be grown elsewhere, its price will inevitable rise. Thus, rise your cup and enjoy it in full before it gets too pricy! Cheers.
In Beverly Hills, there is a large Persian community accustomed to drinking tea all day long. Tea has a huge potential to appeal to the local palates more than coffee. Tea consumption is now blooming even in the country of Starbucks. The coffee giant acquired Teavana, a specialty tea and tea accessory chain originating in Atlanta and merged its products into its own branches. So, what is next for tea business in LA?