Gertrude Stein was a muse of the most intriguing men and women of the first half of the 20th century. Either declared or behind the scenes string puller, those she liked, creatively crossed the boundaries of the concept of art until then limited to a narrow group of the privileged few.

Modern art was knitted under her insightful nose, precisely under the roof of her Parisian home. Picasso and Matisse painted her, Cecil Beaton and Man Ray photographed this corpulent female with sharp jewish nose all her long life. Sitting for portraits, her intellectual independence often spurred conversations with her friends, the artists themselves. In The Autobiography of Alice B. Toklas, Gertrude Stein tells it all. 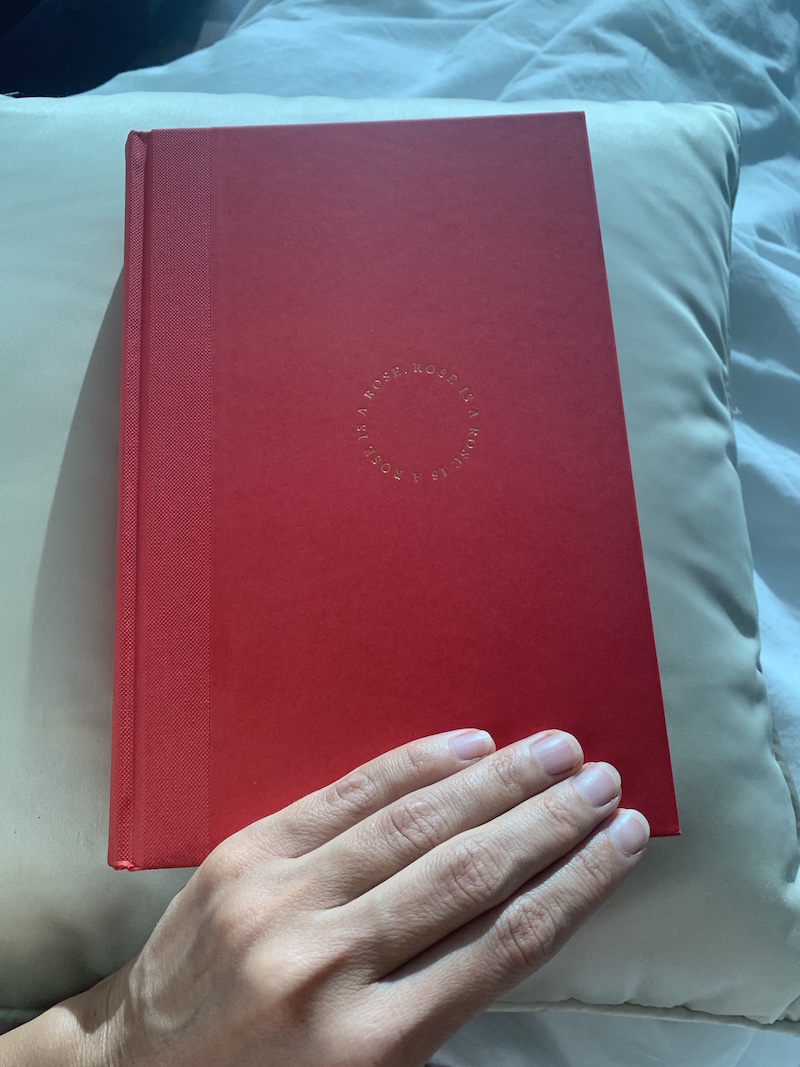 Herself, an experimental author of poems, portraits of famous people in the first decades of the 20th century and plays. A Jewish descendant of a wealthy Pittsburgh family, Gertrude Stein found her happy and long life in France.

Her creative greats luring salon on Rue de Fleurus in Paris was the hive of intelligentsia of its time. Almost anyone, who was to become somebody in the arts, passed by her house. Her closest aide and friend Alice B. Toklas of California lived with her in Paris and founded a publishing house herself to get Gertrude Stein’s books printed and distributed. Miss Toklas was essential in her work, as the grande dame herself acknowledged.

Gertrude Stein founded perhaps the first museum of modern art. Her close friends were Picasso, Matisse, Francis Rose, Man Ray, writers like Apollinaire, Hemingway, Mildred Aldridge, but she knew everyone who was someone between Paris, England, and America. Entertained by the high society or a beginning talent, she seeked personalities with certain quality. “After all, as she always contends, no artists needs criticism, he only needs appreciation. If he needs criticism he is no artist.” I cannot agree more. 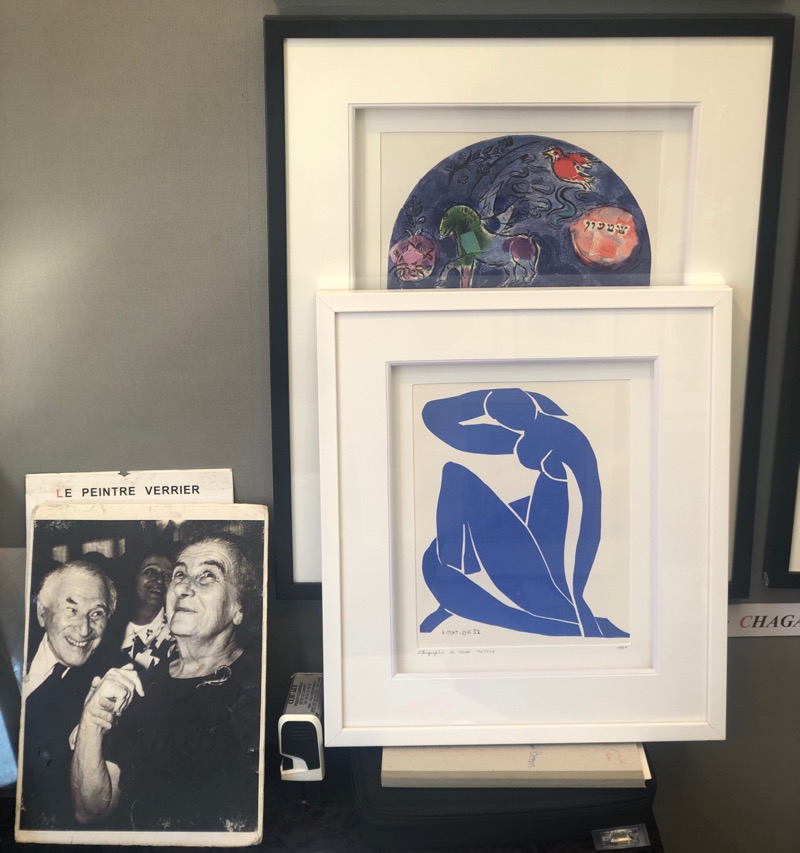 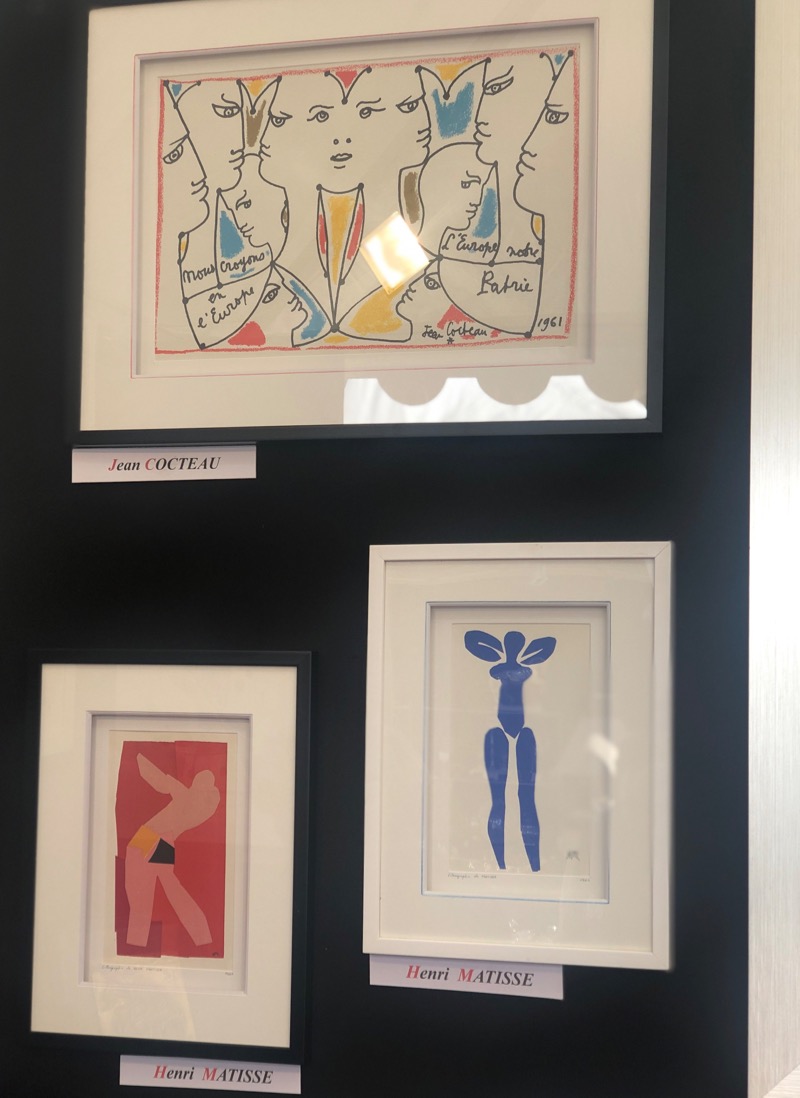 With writers it was different, she advised them. As one “incidentally brought his manuscript”, including “a little story on meditations and in these he said that The Enormous Room was the greatest book he had ever read”, she said “Hemingway, remarks are not literature.” His stripping off the unnecessary might have well been stirred by Madame Stein herself.

Miss Toklas also later moved to Gertrude’s dream house in Bilignin (between Burgundy and the Savoy mountains) with Stein and her succinct dogs. Her poodle Basket inspired her only play written in French, and “the rhythm of his water drinking made her recognise the difference between sentences and paragraphs, that paragraphs are emotional and that sentences are not.”

The book is a also an authentic portrait of their friendship. Not painterly, but as if spoken, the author was not afraid of repetition and plain, straightforward language in her english writing. A pioneer of easy to read literature, Hemingway had plenty to thank her for. Making Gertrude Stein his daughter’s godmother was the grandest thank you he could express.

She was a woman to whom so many extraordinary people looked up to, came for advice or company. Her lectures on Oxbridge roused many intellectuals and overall the English were very much pleased with her. In America her writings were not taken seriously enough at first. Her connections at Vanity Fair and with the great publishers did not secure an easy print. Initially, her celebrity status overshadowed her craft.

Her encounters with the American soldiers during the First World War inspired a massive ouvre of some thousand pages. Later cut more than by half, published as the The Making of Americans that was to become her most celebrated book. Volunteering, Stein drove her Ford around the Southwest of France to assist the soldiers and delivering provisions. Much liked, she corresponded with many of them.

I honed a beautifully illustrated edition with the colourful art by Maira Kalman. This added pleasure for the heart as a companion of the first few weeks of my social distancing period during the Covid 19 Pandemic. The last batch of books I purchased from the independent Books & Books store in Miami, Florida. How did I end up the ultra-humid, hot party-seekers’ South Beach is another story I may share in my memoir.

Gertrude Stein was a feminist role model, whose intellectual prowess and wisdom empowered many greats of her time. Her opinion mattered, and men or women, rich or poor artists, they all listened. Her autobiography is not only intriguing, but also very accomodating to any reader. Ideal to ease our days and eves in seclusion.

I also enjoy her book Tender Buttons, you can read it for free on the e-version of the Gutenberg online platform.