It is said that Tannat in Uruguay today is more similar to that one long time ago popular in France, where now Tannat stays in the shade of the long tail of preferred varietals such as the Cabernets, Merlots, Chardonnays, Syrah and others.

Irurtia was one of the first wineries in Uruguay. Now under the wings of the fourth generation of the Irurtia family the winery celebrated its centenary in 2013. During a tour with the wonderful María Noel Irurtia, who was very friendly, we chatted also with the winemaker at the tasting table. Great news for the non-Spanish speaking crowd is that her English is pretty good guaranteeing a smooth visit. 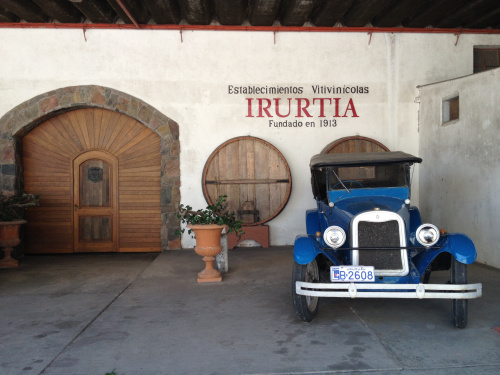 Like Finca Narbona, whose wines used to be made at the Bodega Irurtia, it is located in the Carmelo area in Uruguay. The winery is reachable either by a ferry from Buenos Aires to Colonia and then by car or from Montevideo by car. The road trip is a bit longer because the capital city of Uruguay, Montevideo, is much further from Carmelo than Argentina.
While in Europe the First World War was rumbling, in Uruguay wine was freely being harvested. The uninterrupted centenary history of the Bodega Familia Irurtia shows how remote and therefore detached from the world’s skirmishes the country is. Good for the wines since it is rare to find any wines dated from the two World Wars’ vintages today. 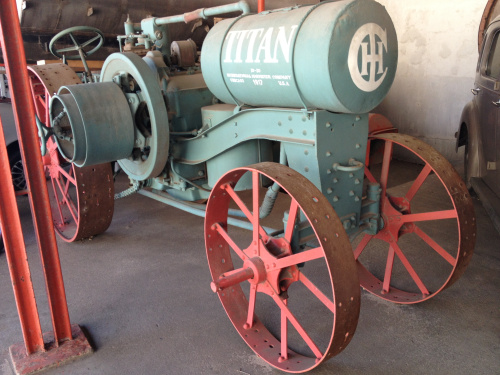 The founder Don Lorenzo Irurtia came to Uruguay from the Basque region in Spain in the  late 19th century. Together with other immigrants he pioneered the planting of the French Tannat grape that still today thrives in south-west France (particularly in Madiran). The person credited with brining the grape to the country was Don Lorenzo’s fellow citizen Pascual Harriague after whom was the Tannat locally named. It is said that Tannat in Uruguay today is more similar to that one long time ago popular in France, where now Tannat stays in the shade of the long tail of preferred varietals such as the Cabernets, Merlots, Chardonnays, Syrah and others.
Nonetheless, it was not until the 1970s, that Uruguay produced fine wines. María Noel Irurtia admitted saying: “We still have vines cultivated by my great grand father Lorenzo Irurtia, they are more than 100 years old. These plants produced grapes for wine, but this is not for wine today because of regulations, since these are not recognised varietals for wine production in Uruguay.” But, she added: “From our older European vines like the Cabernet Sauvignon that my father imported in the early `70 we make an exceptional Cabernet Sauvignon and use it in our better blends of fine wine.” 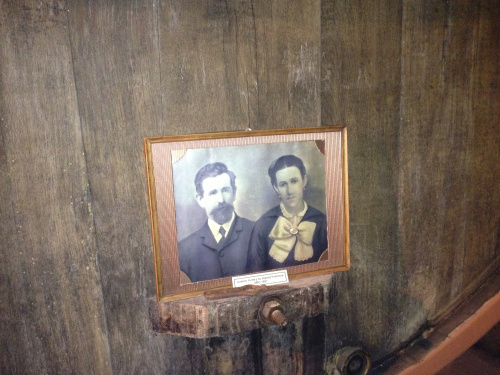 Today the family employs modern winemaking techniques and strict quality standards to their wines so they can be sold abroad. From Canada and as far as to Hong Kong (the Bodega participated at the Vinexpo Hong Kong in 2012).
The sleek and modern Km.0 (Kilometro zero) range confirms that the wines from Irurtia are worth a try. Notably, I was intrigued by the beauty of the Viognier that one would not expect in the country known mostly for its fruity yet bold and highly tannic Tannats. 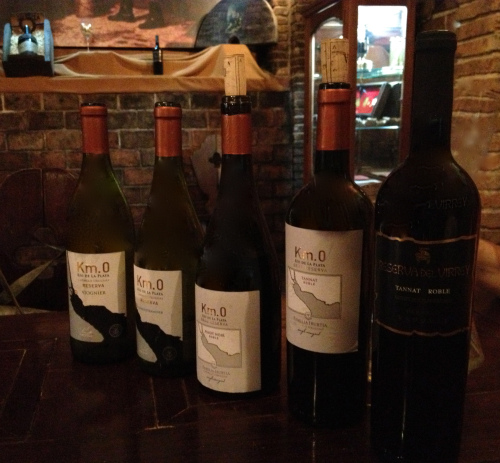 María Irurtia disclosed that “The international prize we are really proud is our first prize, in Sofia – Bulgaria in 1966. My father received the ‘Ordre du mérit Agricole’ from the French Ministere De Affaires Agricoles.”
It is not only the Tannat or the multiple awards reaping old-vines of the Cabernet Sauvignon that the family cherishes the most as María confessed: “Our most prized wine is the Botrytis Excellence Late Harvest 2002 which obtained many Gold and Great Gold Medals and our Reserva del Virrey Tannat 2002.” Trying both of these wines tin their younger vintages I was particularly impressed by the Botrytis Excellence. This sweet honeyed grape nectar was so luscious with the high acidity necessary to make this style of wine excellent for long ageing. Irurtia indeed achieved excellence with its Botrytis Excellence!