My favorite letter is not in the Latin alphabet, and as much as I adore the Arabic painterly abjad, it is the roots of the Chinese calligraphy that won over my heart. That letter means sky, but also many other things, and perhaps it is that flexibility is what fascinates me about the Chinese characters (called hanzi in China). I love that one symbol means so much, an entire universe. 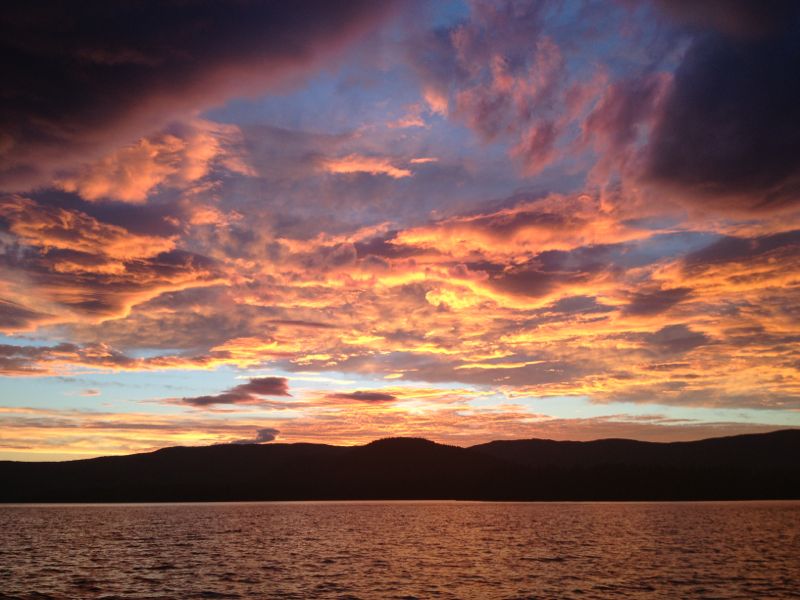 Baroque concert in the sky

天 is God and heavens.

天 wakes nature up and puts most to sleep.

天 can be bright blue, cloudy or sparkling with stars (like a night dress).

天 is nature itself, moody as the weather.

A letter that is a word and so mightily broad. Endless, universal and so far. Only the spiritually blind cannot grasp the expansive meaning in its lines. Like a teepee spiking and centred high, the Chinese have captured the ideogram brilliantly from its ancient pictorial art from which contemporary calligraphy evolved. 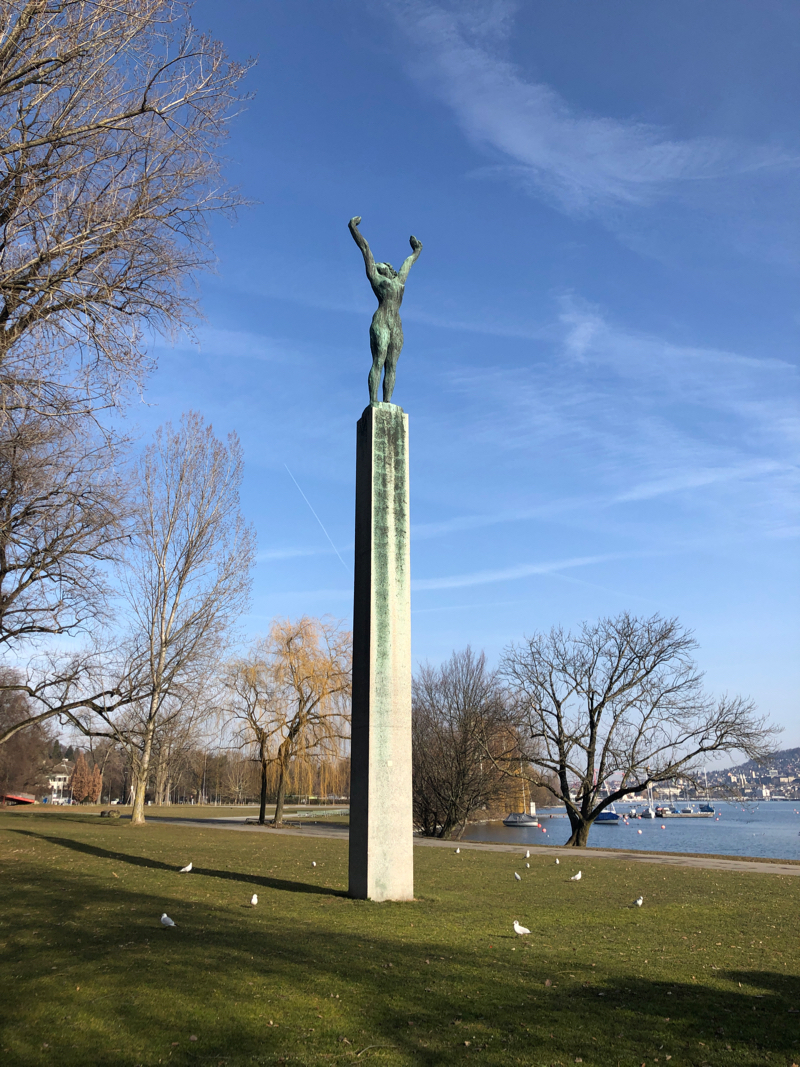 A sky is a nest

Connecting us from East to West

Deity and the universe

Given without a fault

Open all day and night

Xanadu of the kings

Zoomed out home of everything that exists… 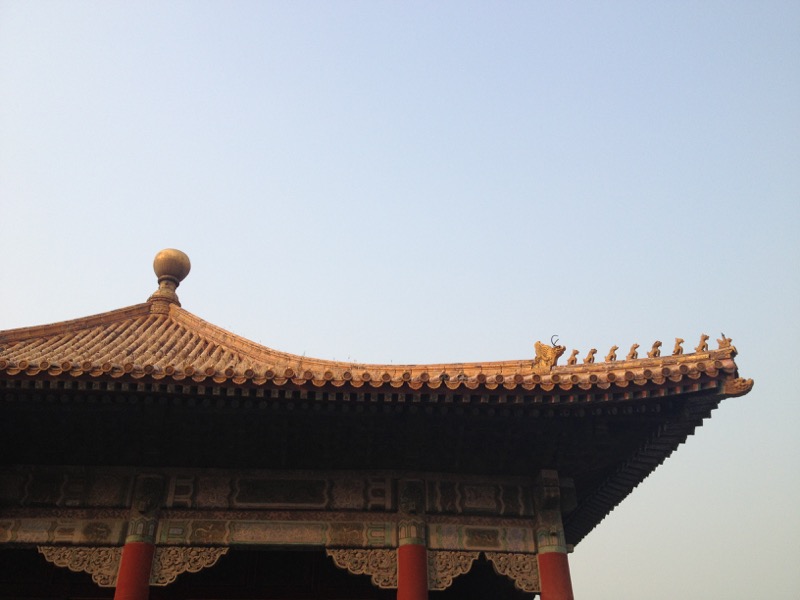 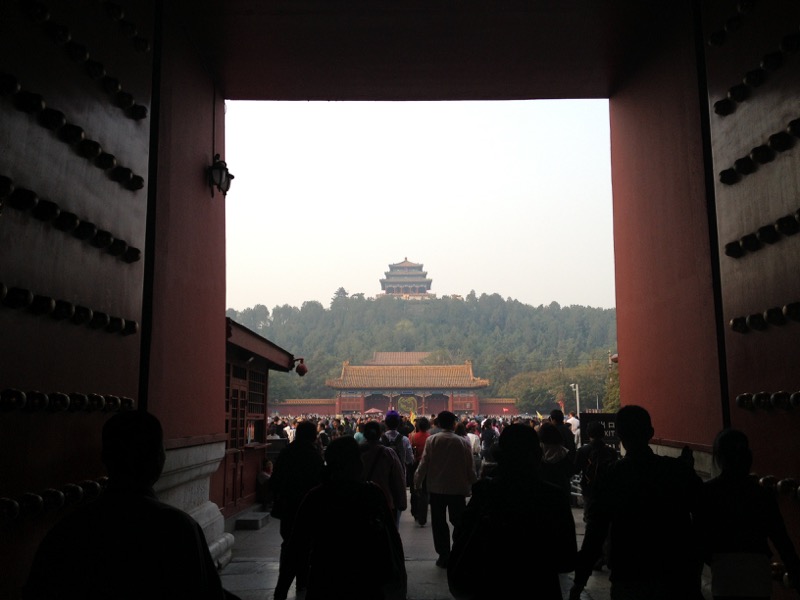 This is 天 tiān from my East-meets-West perspective. I lived in Asia for many years and annually revisit China and Japan, but my roots are European. My poetic expression will always have an integrity in the past that formed my present. All I write is a blend of experience, conversations, what I read and how I played creatively with words. There is music in my mind and it uses words as its guiding notes. I took a Chinese calligraphy lesson with a master in Beijing, visited the Southern regions where its predecessor, a pictorial alphabet is still being sporadically used, and further learned how simplified a Japanese kanji is during a temple calligraphy lesson in Kyoto. Those experiences culminated in my fascination with my favorite letter, the 天. These four strokes have the same meaning in China, Japan and Korea, thus culturally unifying these now again diverse countries.

Reflecting on my history with 天, why do you think that your favorite letter is what it is?

Letters are revered in Japan, where each year they select a favourite kanji that later is painted by a famous calligrapher or an artist. The kanji of the year is then exhibited at the Kanji Museum in Kyoto. 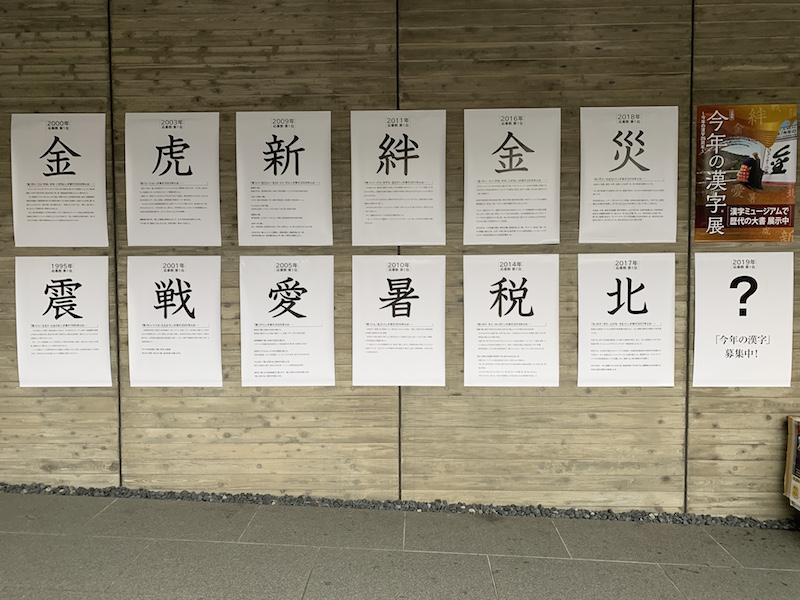 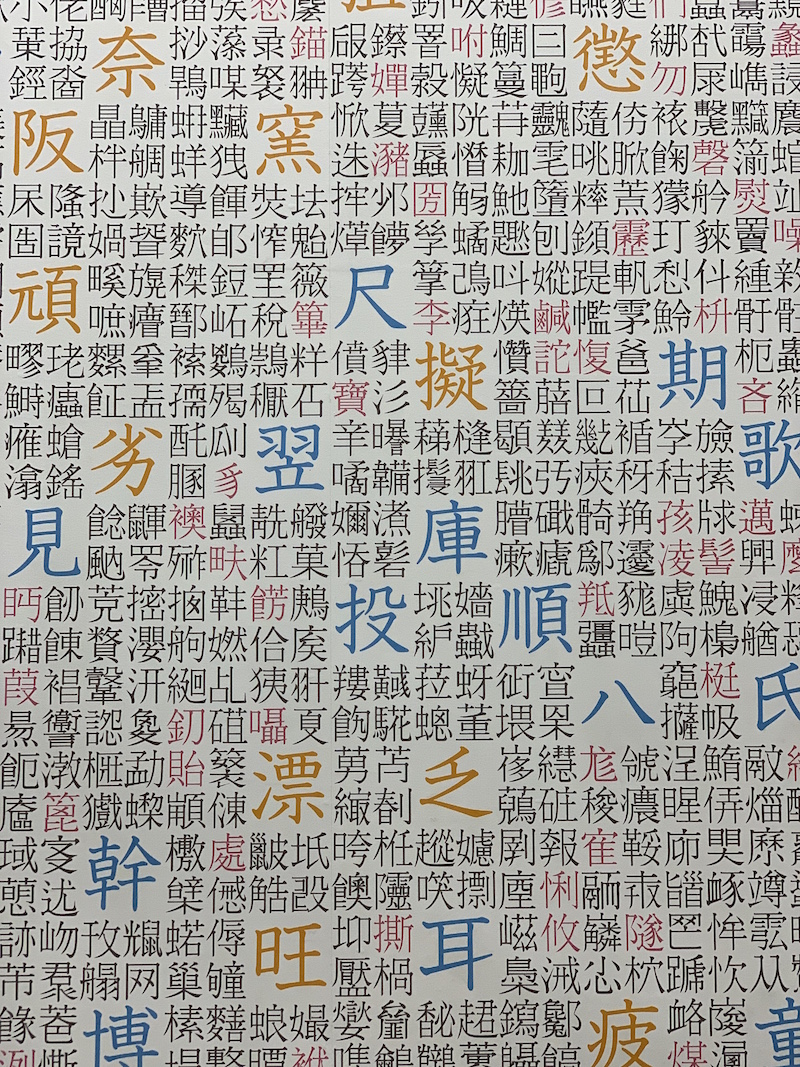 I employed a poetic method called Abecedarian, which is a poem where the first letter of each line or stanza follows sequentially through the alphabet. Contemporary poets who have used the abecedarian across whole published collections include Mary Jo Bang, in The Bride of E, and Harryette Mullen, in her fifth book Sleeping with the Dictionary.

On the notes of tiān, my favorite letter is also my favorite vegetarian restaurant Tian in Vienna and Munich.