My short poem about purity was inspired by some of the eternal truths shared in the poems of perhaps the greatest Chinese poet Du Fu. Also known in the West as Tu Fu (712-770) he wandered during China’s vicious civil war by the Yangtze River, the hotbed of Chinese naturalist culture. The realism of his masterful blending of the abstract and the concrete innovated Chinese poetry from his time on. As a poet-historian his panoramatic and truthful description of the suffering he met along his exile in far West and Southwest of China back then still reverberates in the hearts of humanity today. His grasp of Taoist philosophy speaks to us with a spiritual depth so profound that it is timeless. 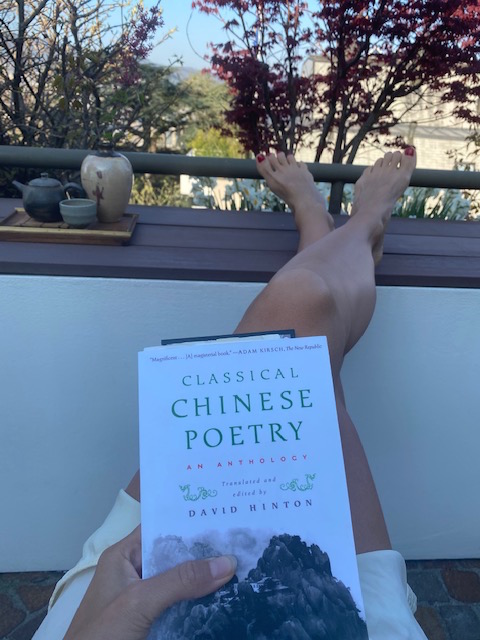 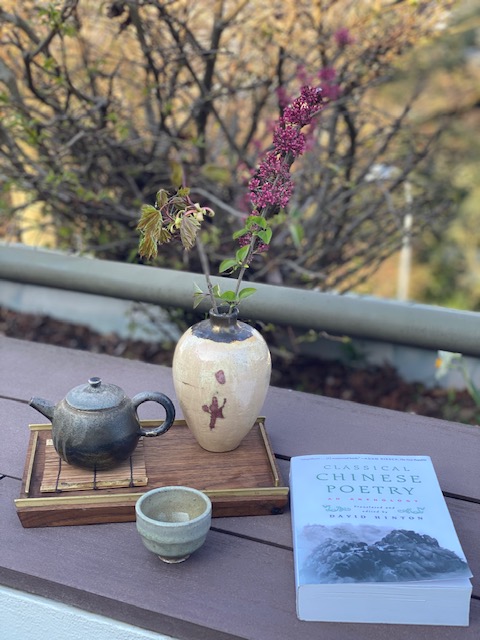 Alone in Her Beauty is a gorgeous poem about the nature of the self and how it is influenced by the feuds of power and society far away from its truth. This is my favorite excerpt from this poem. Let it flow and tickle your conscience.

“… The brook was pure in its mountain source,

But away from the mountain its waters darken…”

Du Fu as translated by David Hinton in his anthology of Classical Chinese Poetry. 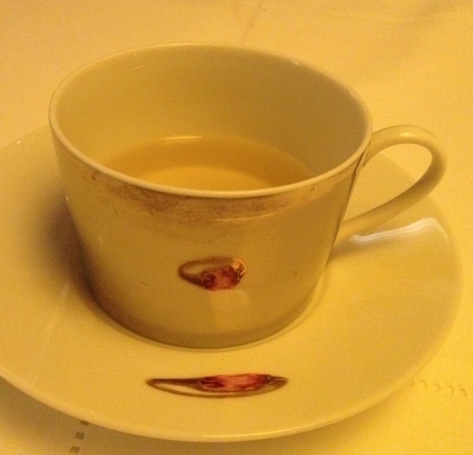 Here is my contemporary rendering:

My soul, the purest cup of blood

Bleeds out with more lies told

Corrupt by desires of society

I imprison my heart in the tower of vanity