The book illuminated many dark corners of my ignorance. Now, I am able to appreciate the vastness of Chinese art with greater depth and understanding.

Truth is timeless. Creativity and Taoism was originally published half a century ago, yet its newest edition published by the London-based Singing Dragon timely reminds us how ancient Chinese philosophy can relief modern anxiety to “attain an inner serenity and reach a higher and more integrated level of consciousness”. As in the Western positive psychology thought “cast aside the negative side of life – it’s a fulfillment of the positive in dealing with the affairs of the world.” 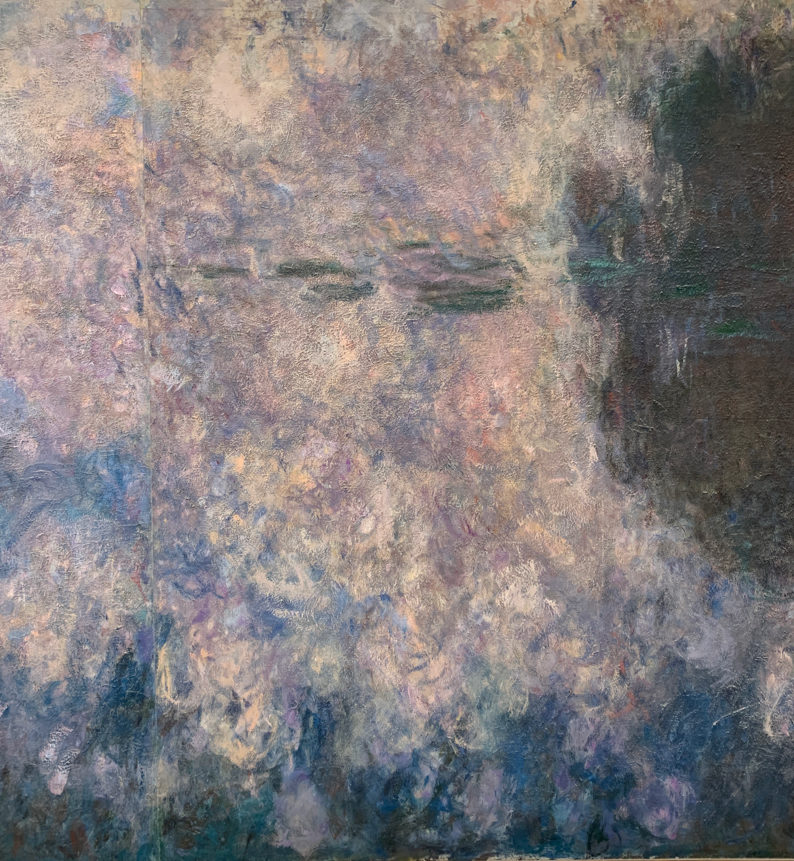 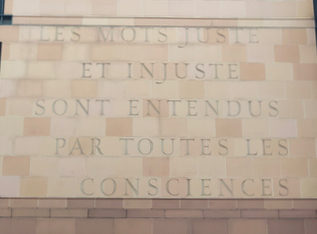 The common ground of Creativity and Taoism

Professor Chung-yuan Chang interweaved the anchors of Chinese taoist philosophy with creativity. The author was a Chinese scholar based in Hawaii. Familiar with impactful Western philosophical concepts as much as the breadth of Eastern wisdom, he was respected in his field. In Creativity and Taoism, he masterfully, with a clean storke of clarity painted how we all can benefit from millennia of Chinese cultural and spiritual refinement.
From mindful calligraphy, the depths of poetry to the simplicity of the Chinese painting (that transcended into much of Japanese art), Chinese Taoism profoundly influenced the creative process of its artists.
Yet, tao principles were also a well of productivity for Western thinkers like Hegel (‘nothingness as the absolute one’), while C.G. Jung seeked the psychological content in Tao “as the method or conscious way by which to unite what is separated” such as a “reunion with the laws of life represented in the unconscious” when opposites are brought to consciousness.
Oneness, nothingness, tranquility, self-realisation, peace, sympathy, and free expression through creativity (concepts further explored – follow links) are the echelons of Tao. These are formless principles including such paradoxes as expanding and gathering symbolised by the YIN and YANG. The pursuit of truth is the essence of tao. Unlike most intellect-emphasising dogmas, taoism views reasoning as a burden. Instead, intuition and the creative side of the brain are believed to access truth.

The importance of focus in art is uncontested. Many of the Ch’an Zen Buddhist monks in China channelled their enlightenment through the brush in the form of calligraphy, painting and poetry. In the chapter on self-realisation, the well-read author draws from ancient texts such as I Ching, the Book of Changes by Lao Tzu, treatises by his ancestor Chuang Tzu, and relevant commentaries by Western experts on the respective subjects. My own creative pursuits in poetry sourced tranquility of the process from the wisdom of these authors. Silence (of which one of my poems next to a book by Erling Kagge and others wrote poignantly) was another essential guide to my intuitive connection with the well in my subconscious. 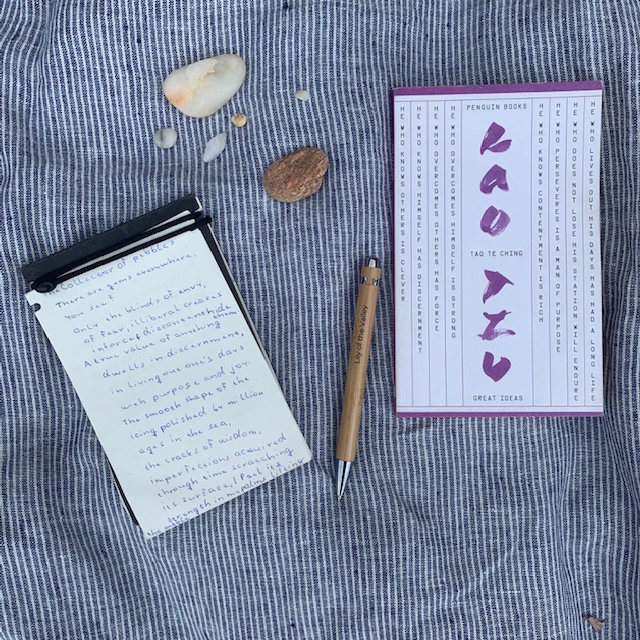 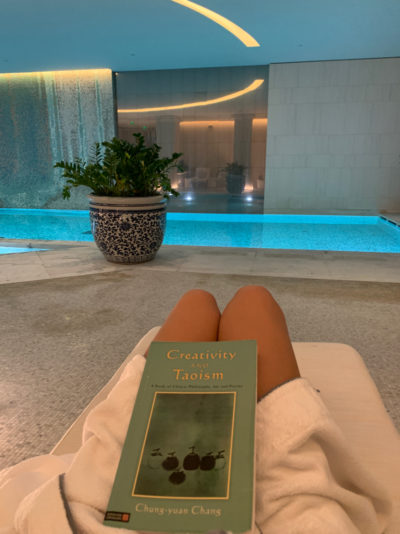 Nonbeing or Wu in Chinese can potentially tame disruptive and excessive curiosity of the artist. Instead it channels HIM (the author mentions solely Chinese male artists since the Buddhist monks as well as philosophers were inherently men) into the depths of the self-less oneness (as in yoga).
Creativity fascinated humans ever since cave painters drew on the protected, rocky walls. Native tribes elsewhere evolved a unique relationship with nature and the spiritual universe manifested through various art forms. Most ancient cultures embraced the metaphysical in artistic pursuit, therefore it is enlightening to dig deeper into the most impactful techniques. 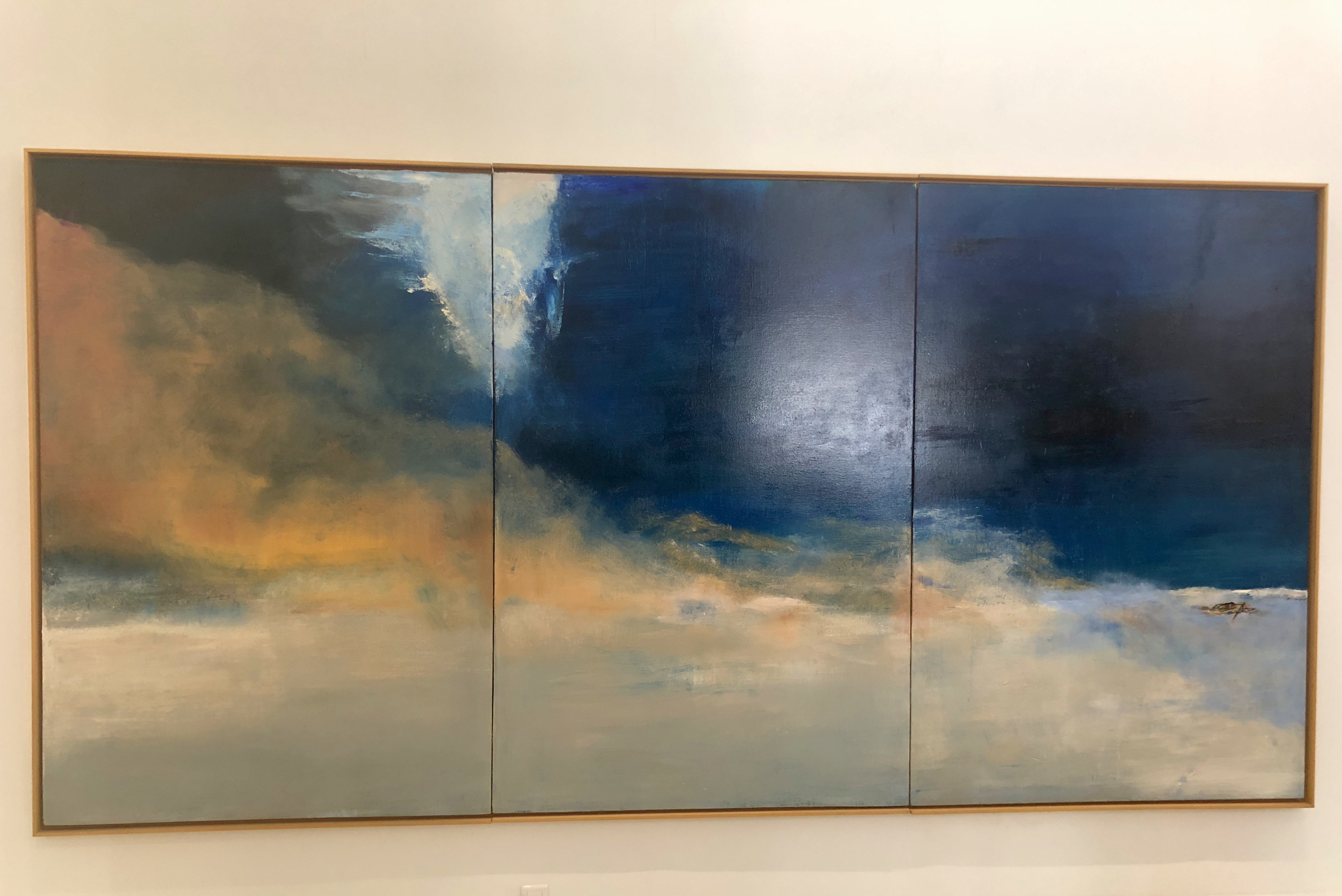 Creativity and Taoism in contemporary art

When in Paris, finishing reading Creativity and Taoism, I saw Tao’s potential in one of my favourite contemporary artists work. The Chinese immigrant in France, Zao-Wou-Ki was a genius of calligraphy, abstraction and grand-scale thinking. Many of his friends were poets. In the above painting Le Vent Pousse La Mer painted in 2004, I found tranquility despite its stormy form. The oneness of existence penetrated the oeuvre. The tiny detail of a boat radiated nothing in comparison with the great canvass. I would not be able to discern these, were I not seeing the annotated examples of the older generation of Chinese masters inside the book. I was lucky to see some of these masterpieces at exhibitions from Beijing to London, but the context provided by Creativity and Taoism immensely shifted my perception of the seemingly simple, unpretentious yet appealing scrolls.
Focused spirituality was poignantly expressed through art in China. In fact, the creative process of the best calligraphers, painters and poets manifested their own achievement of Tao. Nodded by the lauded poet’s eye of Sir Herbert Read, the chapter on Chinese poetry “very much increases its significance for English readers”. Indeed, I used to be confused by some Chinese concepts, the awkwardness of some verses and simplicity of its pictorial depictions, but Creativity and Taoism illuminated many dark corners of my ignorance. Now, I am able to appreciate the vastness of Chinese art with a greater depth and understanding. 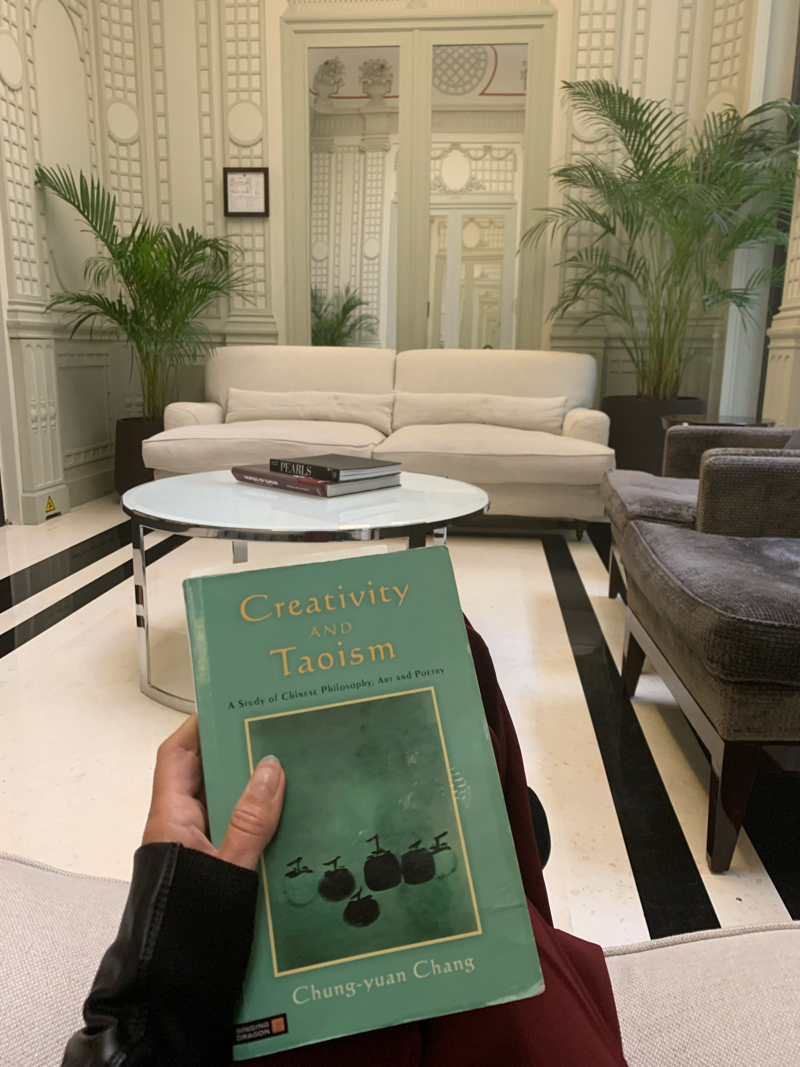 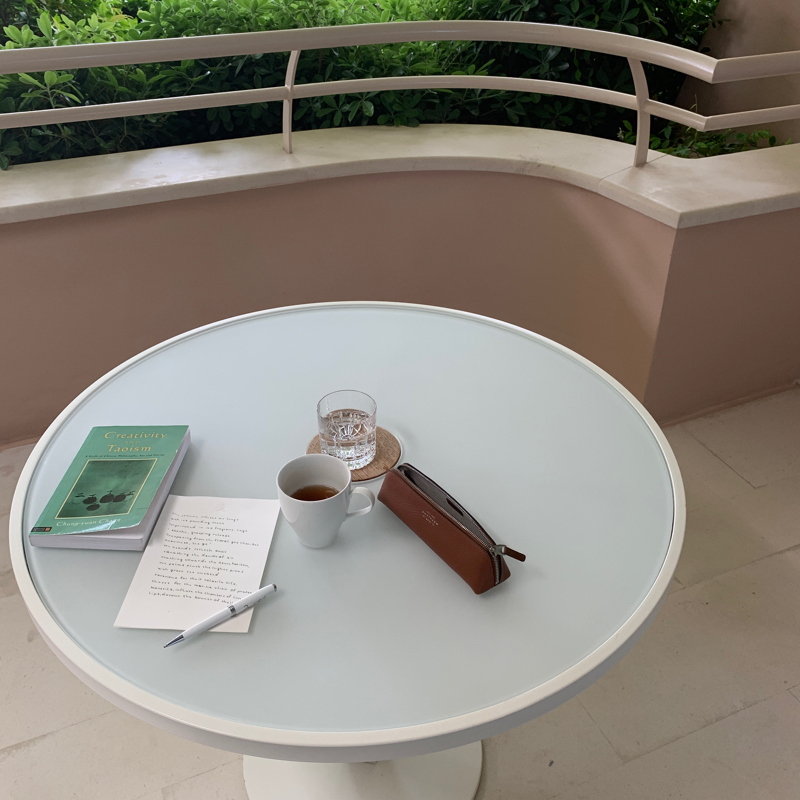 Creativity viewed through scholar’s thorough research often spins into overt reasoning, yet the author penetrated into the Tao philosophy so deep that he clearly relates seemingly conflicting concepts in a smooth strikes of genius. “Tao itself is inexpressible”, he explains, still “the invisible Tao manifests itself through art”. This means the sophisticated touch emerging only from the clear mind through the artist’s brush. The realisation of the universal truth know also as “the supreme ultimate”. In Western thought, Permenides, puzzling other philosophers, held that it is “impossible to speak about that which does not exist”, while Aristotle and Plato were in sync with that taoist concept that “truth is unspeakable”.
Simplicity are truth are not easy to explain in the breadth of art and life. Only clarity and mastery of the field guide to valuable comprehension. The elusive concepts of Tao become attainable for any reader who opens up to its pure creative potential.
The book is a hive of wisdom. Chung-yuan Chang awakens the reader’s mind to pursuing art as a free yet focused practice with true purpose. I realised that perhaps creativity is Tao – something from nothing. As Lars Ulrich, the legendary drummer of Metallica, wrote in the foreword to another book about prodigious creative activity – in Noma Recipes: “There is a starting point, and often, an end point, but what dictates when that end point is reached?” Your connection with intuition steps in creativity as much as in other meaningful decisions.