Slow Food emerged in the 1980s Italy as a movement that cast an awareness and put a break on the uncontrolled expansion of the originally American fast food chains in a country passionately proud on its culinary heritage. Back then the tingle of the Italic nerves was unleashed with the opening of a McDonald’s right at the iconic Spanish Steps in Rome. Closing down the burger, fries and milkshakes chain there was only the first lit match from a box of fire that spread the activism of the Slow Food organisation internationally. 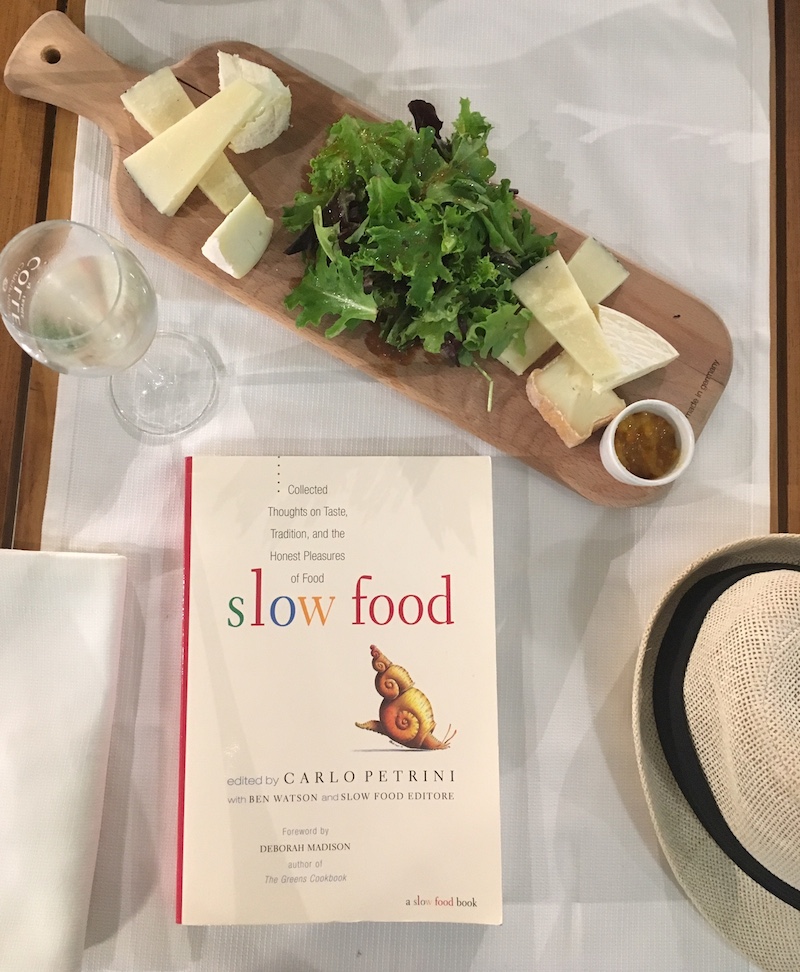 The book above is a well-curated collection of essays and articles published in the US publication of SLOW, a magazine issued regularly by the Slow Food Editore, an international group of intellectuals with a common vision of how our world feeds itself. If you find yourself in their manifesto: “defending taste and the right to a responsible, knowing form of pleasure; one that is respectful of cultural and material diversity and one in which ALL can share”; then keep reading. You will be amused, entertained and educated on various themes convening around the informed pleasure from taste. Recipes and curiosity attracting tables conveniently pop out to the interested eye.

The appeal of slowing down

By embracing ancestral food culture, local provenance, quality and emphasising taste Slow Food injected the life saving antidote into modern consumerism. The movement must not to be mistaken for a global hippie or political mission, but rather forging its ideas as an apostle of culture, lifestyle and social change. Instead of a halo, its approved followers distinguish themselves by the symbolic snail logo. The philosophical foundation behind slowing the tempo of life is an emphasis on mindfulness about eating seasonally and drinking natural or artisanal produce produced responsibly. As Deborah Madison puts it in her foreword to the book: be “more in step with with life’s natural rhythms”. Soil to table is more ecological than the now already established farm to table dinig. 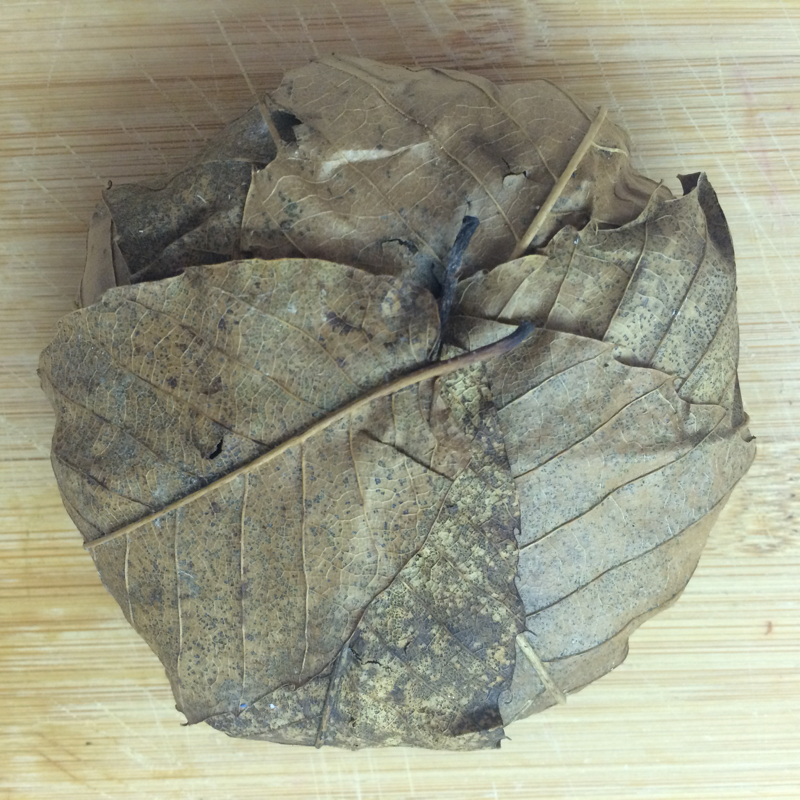 The slow food does not have to wrapped in dried leafs (like is traditionally the Banon cheese of France or the honeyed ripe figs from Calabria), but sustainable packaging comes with the slow-food ethos. Recycling or using proper washable table ware in place of the ubiquitous but wasteful plastic boxes should come naturally and the majority of the movement’s subscribers are as ecologically aware as they are focused on quality. Carlo Petrini, the founder of Slow Food in 1989 further clarifies the efforts to “implementing a process of awareness that is a reward for the producer and a guarantee for the buyer means to look after small, high-quality food purveyors from the source through to consumption”. On the next level of the food chain, sobering messages to consumers include paying more for food, to sustain health than just their superficial appearance through acquisition of needless vetements, gadgets and other one-use, unsustainable vices of the current millennial innovators. Curiously, as minimalism is becoming trendy even between these change anchors themselves, in design, tech, food, and many other lifestyle spheres, the snail’s meditative appeal vibrates a zen-like aura. 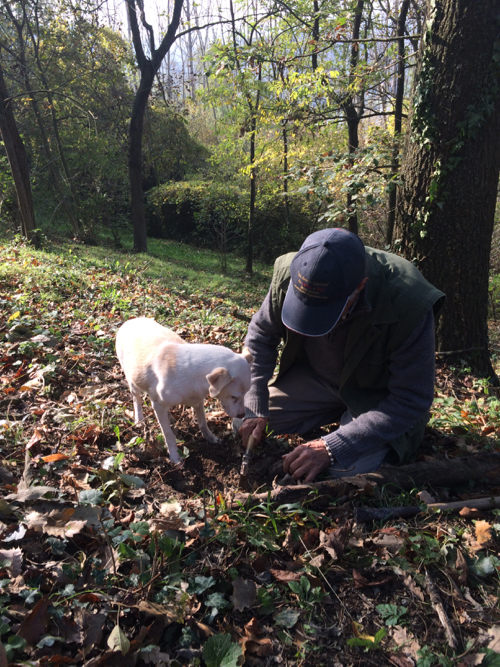 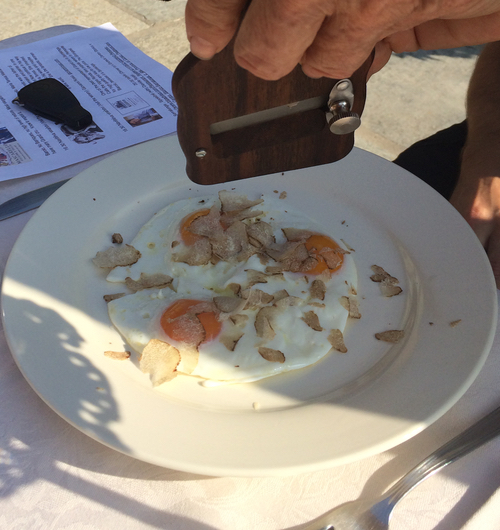 Gargantuan scope of ideals and activities tuned to current longings

Today, “it is a very big creature”, writes a cookbook author and chef Deborah Madison in her foreword. Indeed, well-over 100 countries reunited so far under the snail shell of the philosophical gastronomic movement. Every two years in September, the International Salon of Taste and Terra Madre convenes the international slow-foodies and producers in Turin, Italy. Miguel Altieri recently tweeted during this year’s Salone del Gusto: “Agroecology is the marriage of modern science and traditional farming knowledge, a dialogue of wisdoms.” The Slow Food’s reasonable approach to feeding the future generations was thus summed up in a simple yet poignant statement.
Carlo Petrini, the founder of the now wide-spread global movement, oversaw the formation of the Slow magazine’s US edition. In it essays on diverse foodie topics emerged from the pens of the well-versed authors, and the first five years of its publication (1996-2001) are summed up in this topically broad yet well organised book. Historians, journalists, gourmets and wine experts found their voice imprinted in the gastronomic ideals of slow food. Some pondering is more philosophical while other stories sum up scientific data into amusing short stories. Salivating essays on specific delectable items such as cheese and poultry reveal their cultural, historic and qualitative strengths, while others hit the consciousness of the consumer with shocking revelations of unethical practices in the large scale food production system. Awareness of animal wellbeing has the power to redefine our ladder of values. Some chefs, such as Dan Barber, have sucessfully educated the palates of their fine diners. He does not serve beef at his restaurants, offers carrot steak or is totally transparent with his sourcing. Anyone can visit and see the animals thrive on the Blue Hill Farm at the Stone Barns in the Hudson Valley. This is an ideal marriage of the ingredient and the plate, which is increasingly seeked by other ambitious chefs globally.
Some strong, awakening points emerge from the book. Petrini writes: “This project cannot take off if we do not convince consumers to pay more for better products”, and to enforce it “we urgently require legislation that recognises quality food products as part of a cultural heritage”. In Italy and France this trend expanded from the vineyards to other traditional, strictly local rules following, edible or drinkable produce. One solution to be copied from these savvy pioneers is expanding the protective force of the DOP, DOC, DOCG and other quality assuring stamps to all artisanal produce. From cheese, fruit, ancient grains and locally distinct plants, to meat that became characteristic for a region (such as the Formentera black pig pictured above), the benefits of legally binding recognition boost quality and encourage biodiversity. Cultural heritage, not just hedonistic pleasure, beat in the heart of a typical Italian food lover. Inspired by his passion rescuing the hand-harvested and parched wild rice by Indian communities in Minnesota, became one of the success stories in safeguarding the American food heritage. 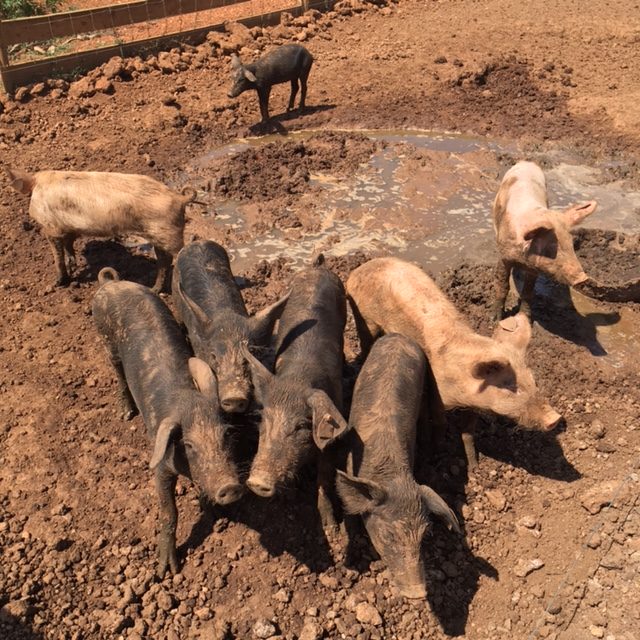 The revival of a farmers market

Increasingly, food markets stick the snail symbol on its vendors’ stands. An entire chapter dedicated to the global phenomenon of grower and producer-driven food markets includes important insights by Annie Hubert, who writes that they “embody all the logic of specific social intercourse” and that “today [they] tend to replace the church square for the purpose of socialisation”. The specific appeals of the markets in Santa Fe, Ulan Bator or the now relic Dutch cheese market in Almaar, may inspire you to travel afar. In general, it is the village lifestyle that is the model for slow food.

BIODIVERSITY in the Ark of Taste

Touching politics is inevitable. Petrini storms that “confused agricultural policies that fail to take natural bio-rhythms into account” must be defied. Equally, with the progress come sacrifices, therefore ”saving genes in the golden age of biogenetics” must be naturally encouraged. The “politics of social change” target sustainable use of land and food production nurturing communities. Such shared pleasure nourishes integrity. Petrini further warns that “pleasure of this sort implies moderation and awareness and is integral aspect of health”.
The Ark of Taste project launched in 1996 was inspired by the Noah’s Ark and its protection of heritage animal species and endangered plants. Agroecology to “secure future for its existence” requires revision of our cooking so we prepare food “from soil to table” wrote Patrick Martins, the president of Slow Food USA at the time of print.
Touching on biodiversity are the publication’s essays on various cultural and national staple foods and dishes. Street food in Japan like octopus balls, oden, squids, or Thai stir fried noodles, Israeli falafel, Spanish tapas, Mexican insect tacos or snake-eating villages in Vietnam. The authors’ exotic journeys are recounted with an eyeballs popping eloquence. The so-called “frankenfood” artificially created from genetically modified organisms is viewed through a hazy magnifying glass of uncertainty. Will it limit natural biodiversity? There are just too many ‘Will its ….?’

Food waste leftovers are glorified in the “Pebble Soup”, recipe included, as are many other traditional recipes from the global cultures. The importance of lesser known indigineous grape varietals in winemaking is highlighted by Jancis Robinson, MW. Beer also finds its chapter, as does raw food, ostrich meat or vegetarianism.
Nutritional blunders are resolved in the book by expert commentary that is supported by scientific evidence. Cholesterol is canonised, while by salt and sugar boosted processed foods, artificial additives and cosmetic enhances in the modern products of convenience and excess are vilified. “Functional food” , “Nutraceutical food” and other wishy-washy tactics of marketing are clarified to the reader, the potentially confused consumer.
The big food industry is not spared of heretical blaming for our overfed but nutrients lacking state of health. The Governments are assigned their measure of shame. With too loose regulations where global citizens would benefit from tighter rules and the other way around, where not sensible restrictions limit artisanal food sales.
Some of the pressing issues have been resolved over the decade since the edition of the book, and advanced research refuted some of the concerns, therefore verifying with the newest developments would be my major critique and a considerable shortcoming of this book. Despite buying this new book in one of the best food writing specialising stores in New York, the Slow Food has been indeed too slow in revising its content or updating it with recent recollections from the Slow magazine. The solution is to follow @SlowFoodHQ on Twitter since this feed brings latest updates on its activities and thoughts.
One of the most future forward achievements of Slow Food was opening of an university in an ancient, recycled convent in Pollenzo, Piedmont. I stayed there and must confess that as a regular of five star accomodation I had to lower my standards in order to appreciate the lodgings and go without the rather aloof service. Now this seminars hosting edifice cum hotel complete with a restaurant spread the education about the subject of food and gustatory joy. Sensory and taste training is the essence of the teachings and some of the world’s most famous chefs gave lectures here.
To create something that lasts does not mean that it musts be preserved materially. A great traditional produce and seasonal flavours connect us with the constantly ticking clocks of nature, and will surely imprint a lasting memory of joy in our minds.
For me the ultimate symbols of slow food are the wild truffles of Piedmont, aged cheese and miso. Wine and tea take the realm of the slow beverages as does kombucha and other fermented drinks.
What are the slow foods that you prefer to savor bite by bite, sip by sip over the boundless concept of a moment?