Influence goes far beyond words. What is the meaning of quiet space?

“In silence, clarity comes to you.”

Silence is pure
A soul without garbage,
the secret of success
when clarity matters

What is it –
that does not speak?
Buried thoughts under the carpet of ruminating mind

Nonverbal cues sell more than words
Such septitude of influence trumps any wasteful sprawl
The meaning is mine, not of those who spoke 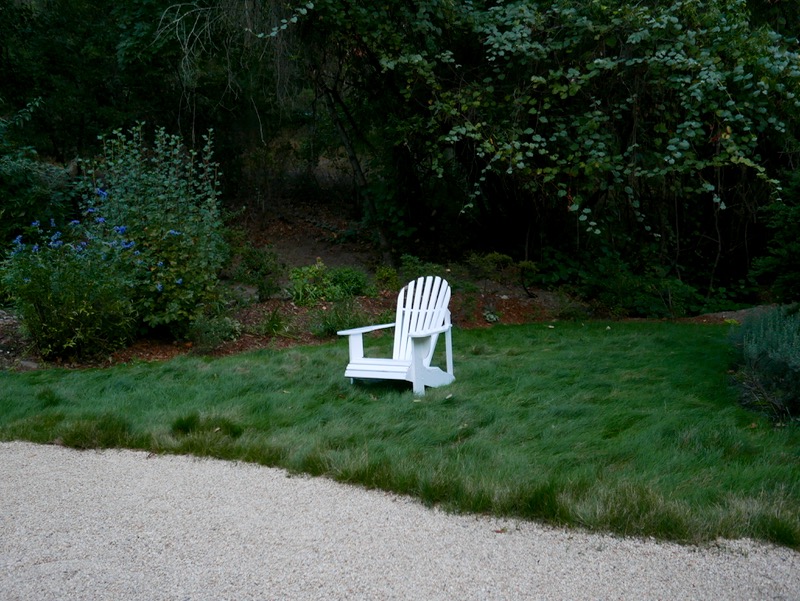 Influence goes far beyond words. A gaze, glance, smile, wink, frown, and more, the aura is way more eloquent than any voluptuous speech of a gifted orator. Look at the moon on a clear night, its deception mesmerises us. The light that is not of its own but taking from the sun’s source illuminates the night, it does not speak, yet it communicates a little secret of the universe. What is the meaning of quiet space? 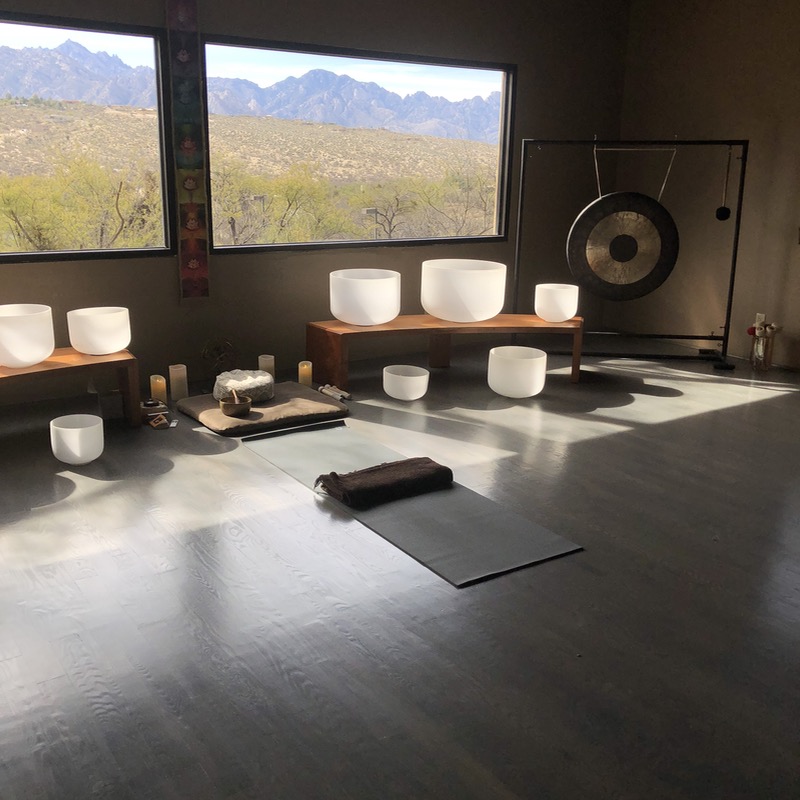 Have you ever observed whether you feel better in silence or in a noisy, stifling city? For some, the constant rambling of motors is thrilling, for others (like most of the residents of Monaco who annually flood out during the Grand Prix races) it is a torture. Most city dwellers, who can afford it, escape to the country (once, I worked on a hit BBC show moving people out of the city) not just for more space, but the quietude of the less populated areas.

Pilgrimages have for long attracted believers precisely for the opportunity of silence. When you say I need to clear my head, what do you mean? Well, translated – I want silence to contemplate things. Which still includes some inner noise, but more focused in the silence that surrounds.

Books were devoted to silence. Authored by a famous adventurer, artists, a mountain climber, monk, even women write about the power of silence. Some, like Susan Cain, analyse introversion psychologically. I agree with Kenya Hara “Creative questions require no answers” writing in White. 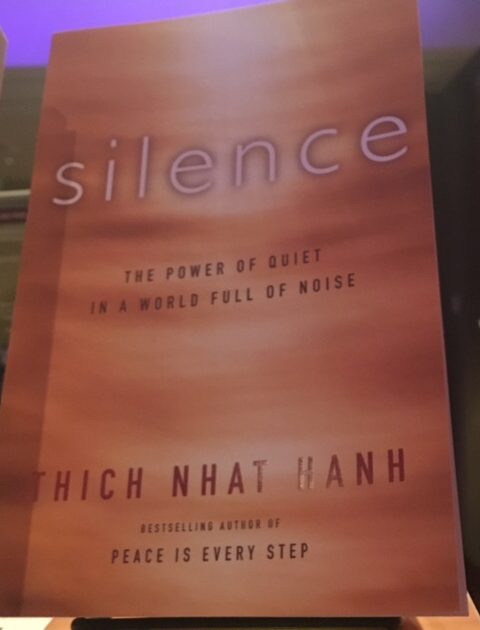 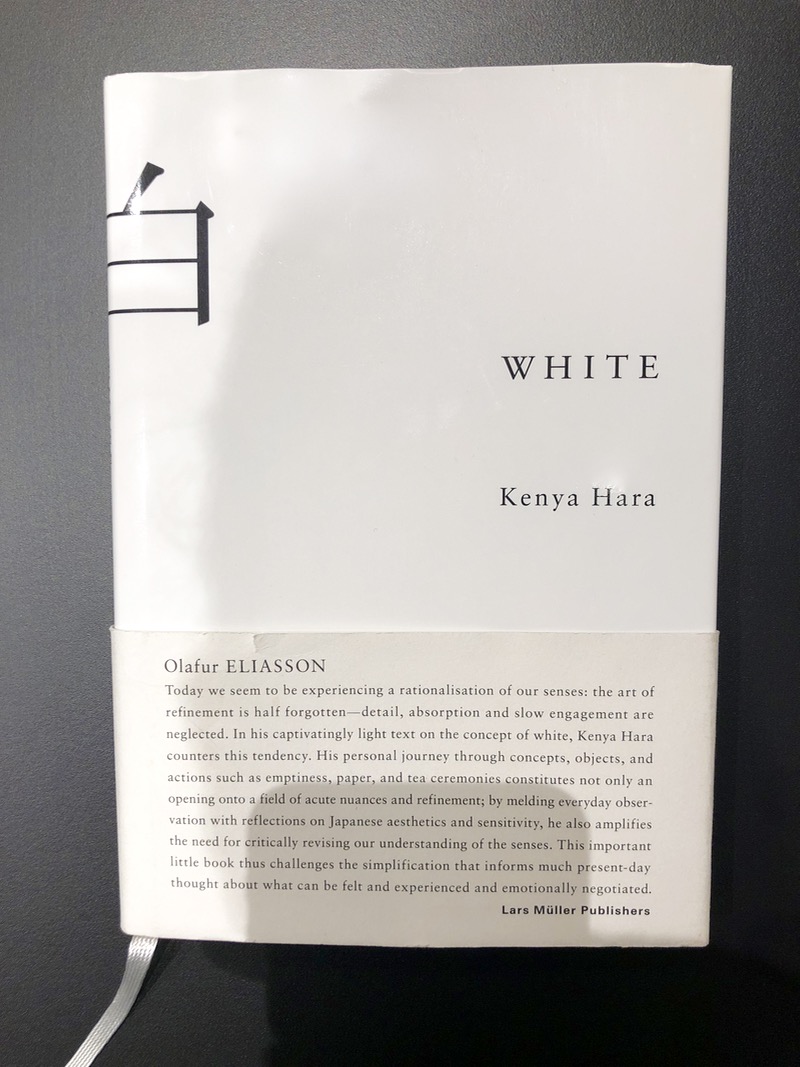 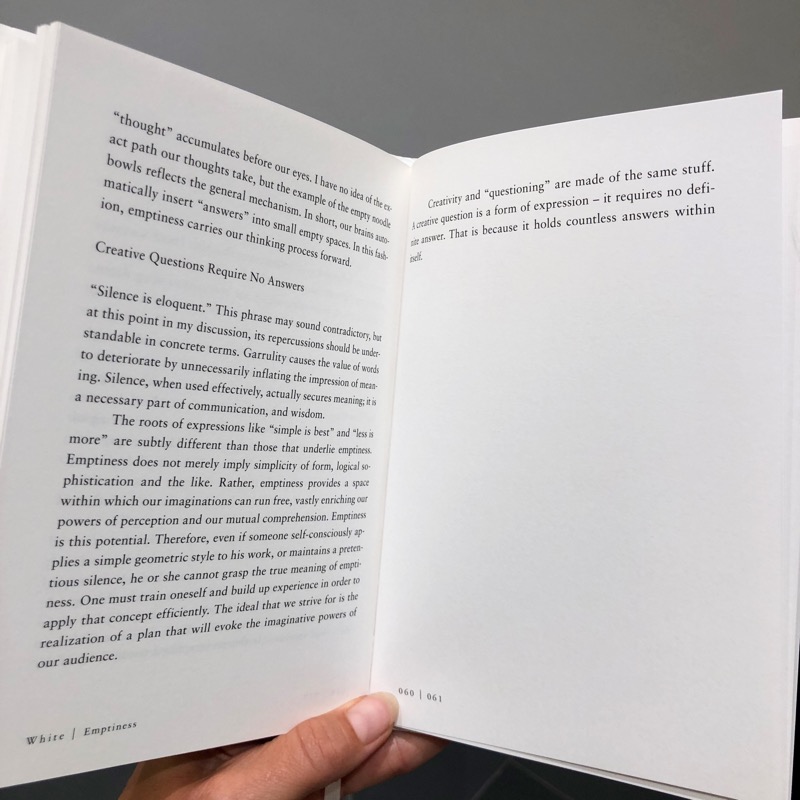 What you say is often not understood as you mean it. Your own lens does not see the same way as most others. Psychology studied our individual biases, and vehemently advising that often you are better off keeping your mouth shut. It took me three decades to apply this wisdom at least sparingly into my usually eloquent encounters – I speak even with trees (some scientists like Peter Wohlleben justify my ramblings in their best-selling books), the birds (don’t you talk to dogs?) and with my own mind – a big talker, sure she needs a tape over her mouth, you may think. Sometimes, they answer me, we communicate — the trees, birds and me. Do not call me mad for I am an artist with boundless imagination.  Salvador Dali and other surrealists went well beyond my fantasies. And, what a great excuse, I like to think.
Read more about silence in my musing on Sound.