This poem was subconsciously in creation phase of my mind for years, perhaps decades. Then, one winter morning as the sunlight entered my Mediterranean bedroom, I gasped and grasped a pen in LETTING JOY IN. The mirage of light was trespassing through the double glass of my windows and was further filtered by pure linen curtains, and I was smitten. That wholesome moment of awe poets feel so intimately nurtures curiosity and joy. 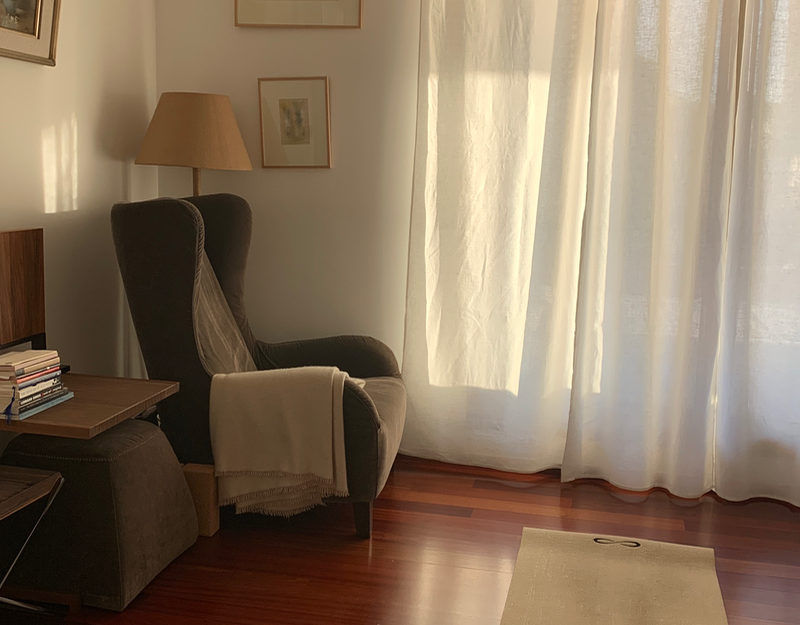 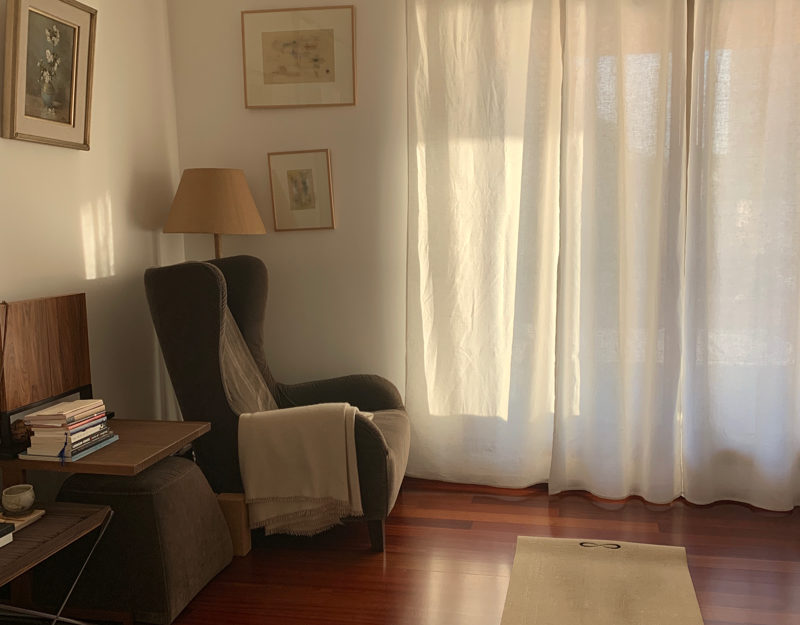 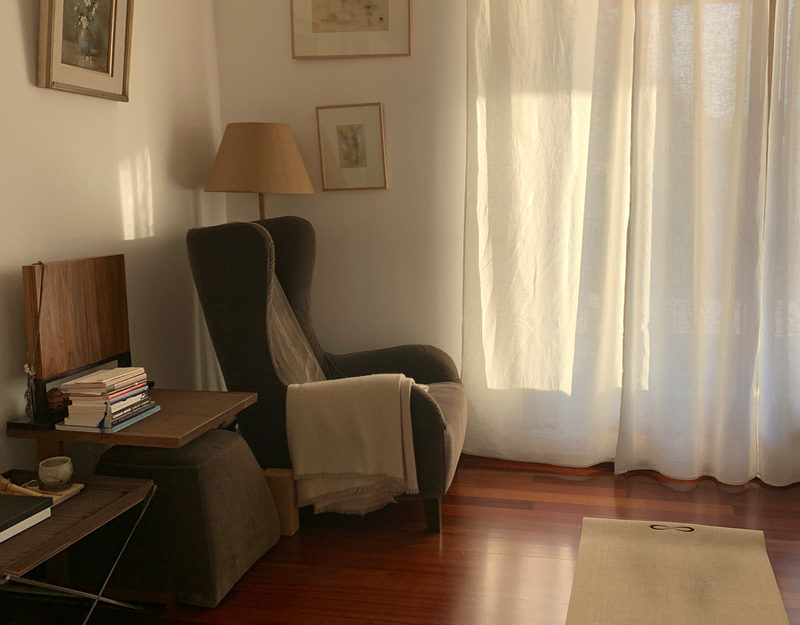 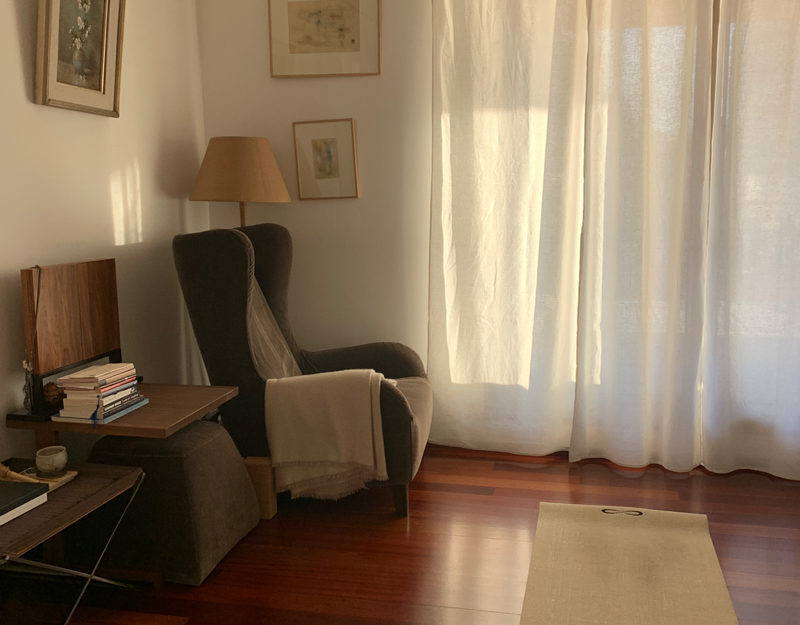 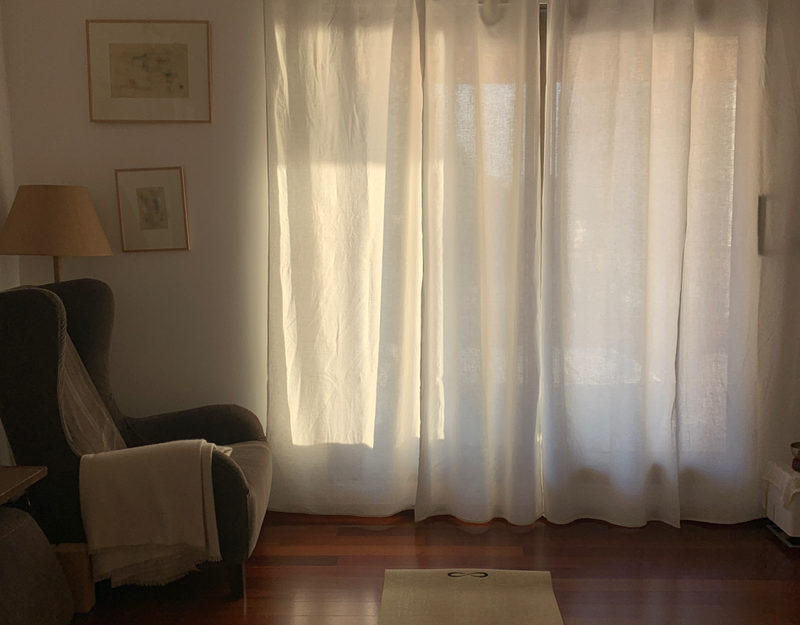 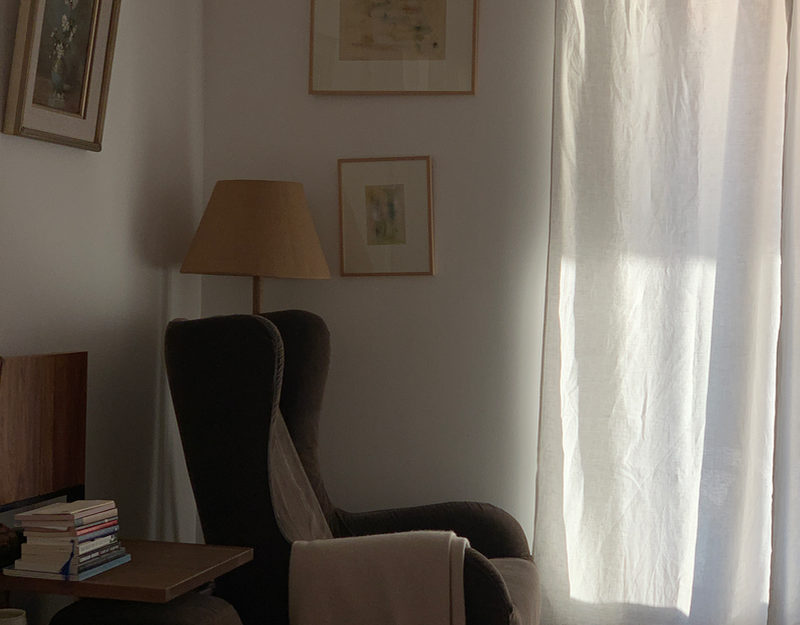 My soul was connected to the source of this marvellous incandescence, but the LETTING JOY IN poem did not feel complete, not yet.

I abandoned it for a few weeks. The vicious Covid19 virus spreading, ousted me from Europe and aerial hopping Southwest to the hyper-charged Miami Beach, creatively blocked me. While I am a well-heeled vagabond, the stunting boulders of fear and that utterly discomforting feeling of not knowing what will happen next, uprooted my mind. Almost a week had passed until I reconciled with this potent and disruptive energy. Aware that mindfulness is a mighty cure for a distracted spirit, deep meditations above my emotions settled the chaos, I was mentally flowing again.

Then, one ocean-front morning the light came back to me, LETTING JOY IN, knocking on my creative consciousness and teasing my mind to imagination. Again it appeared with the dawn of a new day. It was back, on a different twilight, continent and room. The rays sneaked through the gap of the curtains, letting the Atlantic briskness in and onto the surreal, moon-like, rugged surface of my room’s ceiling. Fascinating, this theatre of light was a Sunday morning brightened by its starry presence. The poem in waiting was ready for its completion. 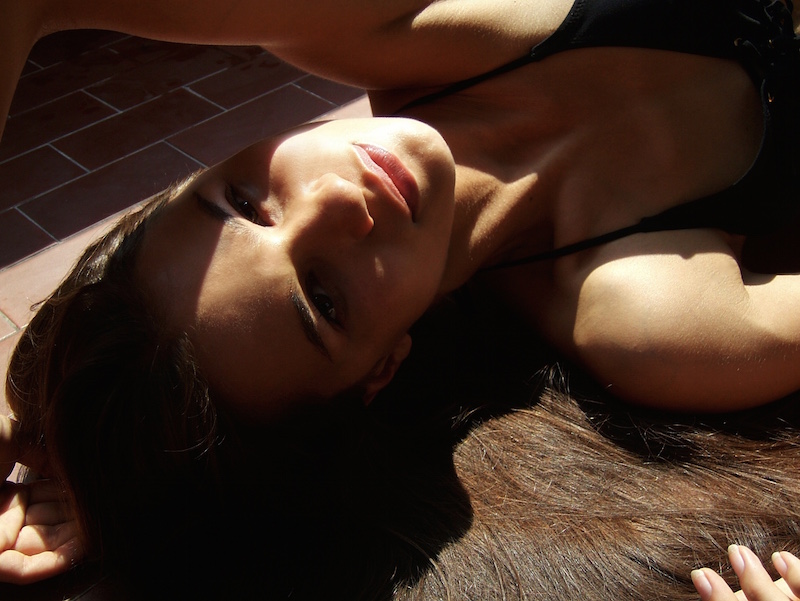 When today’s light crosses the porous borders of my room

The walls and nature enter my conscious zoom

I impart the vast horizon, we merge

Drawn inside the geometric art

Abstracted entirely from all

Traveling into my arms, kissed

Forgive, whispers halted by my walls

Seducing my imagination to answer their calls

A few moments bathing in and being with that magic light

I now comprehend the presence of some moving canvases 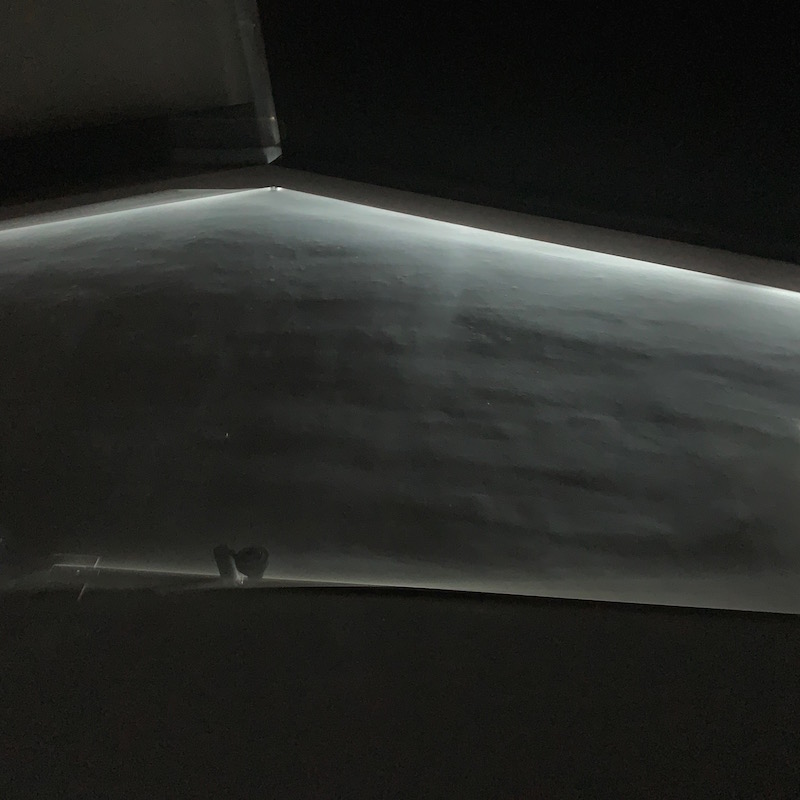 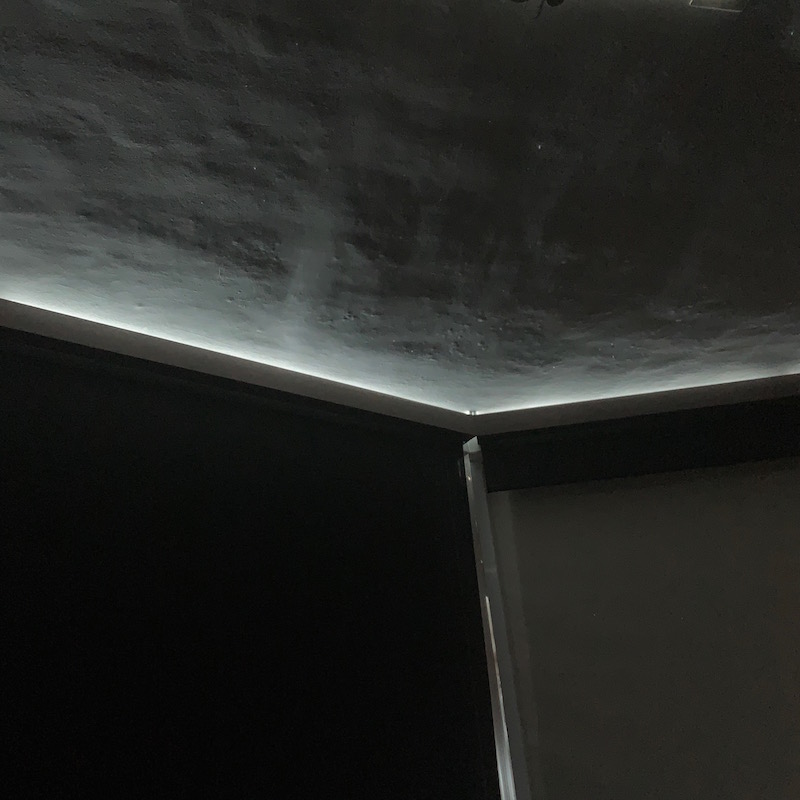 The geometric quality of light was observed not just by the astronomers or physicists, quantified by mathematicians, but also in art. As much as my Light poem, its visual shape inspired the flow of creative imagination.

Kandinsky wrote that with the emergence of the “structural treatment of nature, representation disappears. Starting from a single natural object, Picasso and the Cubists produce lines and project angles till their canvases are covered with intricate and often very beautiful series of balanced lines and curves. They persist, however, in giving them picture titles which recall the natural object from which their minds first took flight”. Read his famous essay Concerning the Spiritual in Art to learn more.

LETTING JOY IN awakened some old memories of meaningful journeys taken, deep feelings lived out, an adult’s imagination stirred and of one fashion model’s career quit (myself). Focus is a spotlight and mine has shifted into the solitary backstage of a journalist, later a writer and poet. My life has become a vast source of light in my work by seeking beauty in the mundane. I am aware that change abound, darkness can dim our character with disruptive chaos in uncertain times. Light cannot be taken for granted, but you and me through our attitude and behaviour can be the source of hope. Read my recent musing on light to understand better.