"Whenever I am unable to walk, climb or sail away from the world I've learned to shut it out."

The phone is ringing, alerts blinking and vibrating, buzzer banging, cars growling, and neighborhood construction drills into our lives constantly activated through civilisation’s disruptive sounds. We get quite upset by noise. Erling Kagge writes beautifully concisely about “our primal need for silence”. The author, a Norwegian explorer who as the first documented person walked to the South Pole alone, without even a working radio, is the most fittingly equipped writer to elaborate on silence. More, by connecting to his other passions – art (Rothko, Ed Ruscha, Catherine Opie), philosophy (ancient and modern), including other forms of creativity (performance art by Marina Abramović), and personally speaking with the world’s greatest influencers (Elon Musk), he distills the essence of mind’s expansion beyond any preconceived boundaries. Kagge writes: “One universe stretches outwards, the other inwards.” 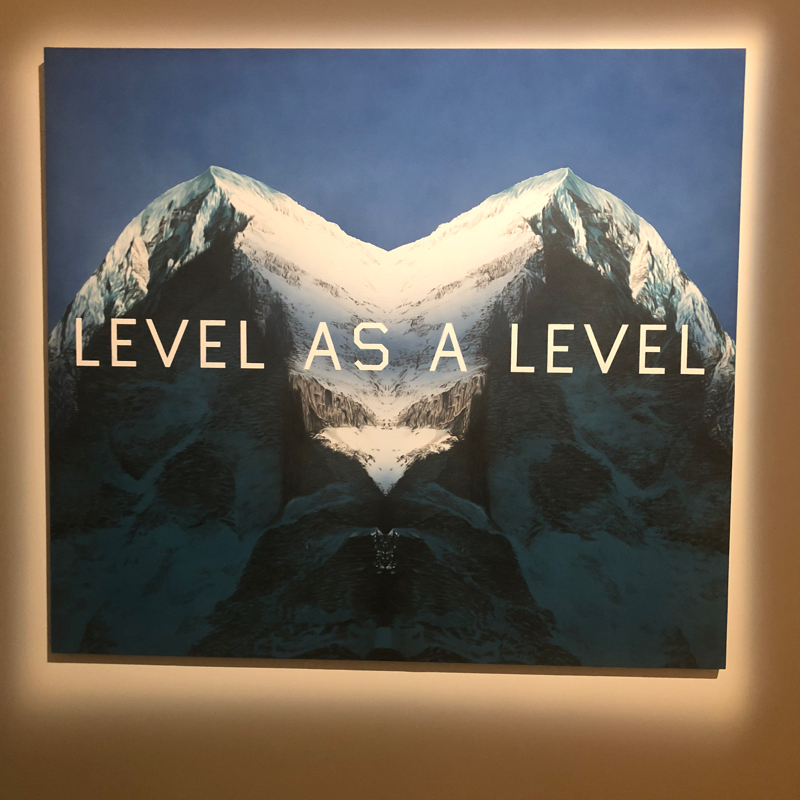 Through silence you discover the other dimension of existence. “It is as if the moment and eternity become one”, when “time suddenly stops” and that is the pleasure to “experience the fullness of time in the moment”. The freedom from reasoning is bliss. Ancient Eastern philosophies encouraged everyone with access to this wisdom to rest the mind in order to thing clearly. The Japanese insert long pauses in their conversation as the meaning also dwells in this silence. The author shares his admiration of haiku as “brevity’s poetic form”. I do not fully agree with Kagge adding: “Words create boundaries for our experiences.” At times words can communicate to others a broader, more expansive experience of a certain moment, highlighting something we overlooked. The author confesses with Socratic humbleness: “There is so much I don’t understand, and art reminds of that”. 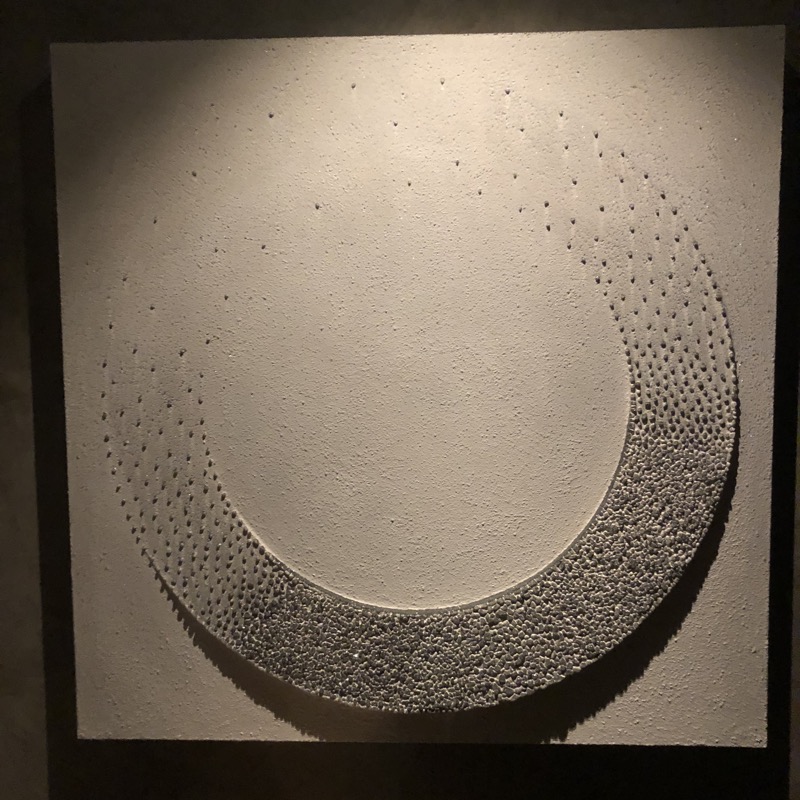 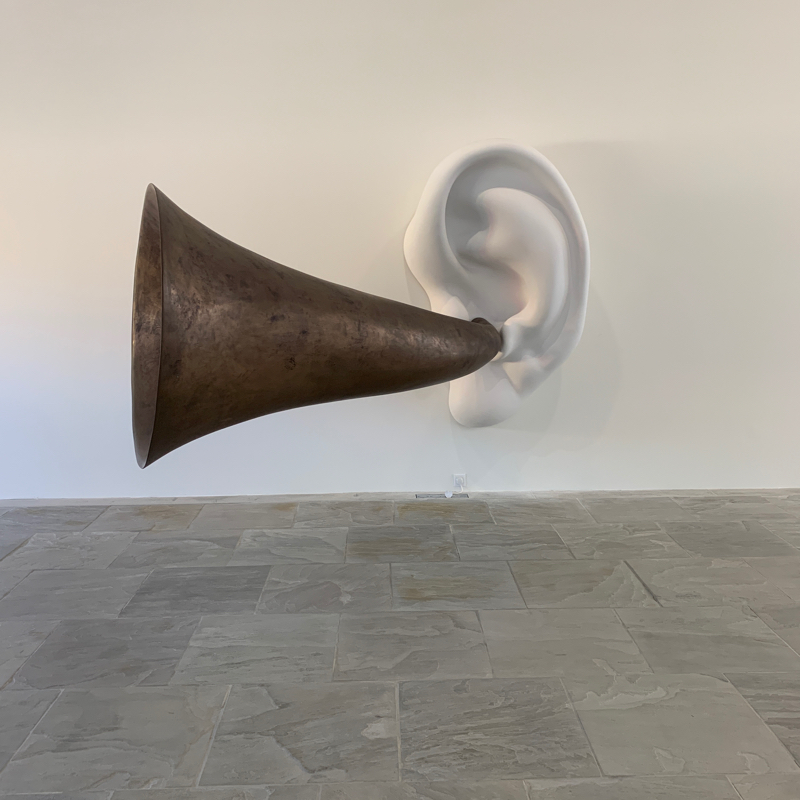 When we speak about silence, we do not consider the absolute nil of acoustic vibrations that even soundproof chambers cannot create – for most living beings have their heart beating or other organs constantly emitting some form of noise. I would rather define silence of which the author mainly speaks – quietness. The low, not disruptive and mellow sounds that allow other forms of consciousness to manifest themselves. A violent storm increases fear, therefore it cannot be felt as silence. When you study you go the library, and some great writers  spent productive time at retreats for their work’s progress. I mused on sound, so go deeper here.
Thoughts are noisy. The rotor of ceaseless words, escalated by emotions needs to be managed to experience a true silence. Overthinking is a disease of the mind, distracting you from the most important ideas that can go unnoticed. Silence is about “allowing each moment to be big enough“. The wordless of Aristotle, the unspeakable of Plato, the nothingness of Zen Buddhism and Taoist wu-wei (non-action, no desire). Also in music “using fewer elements allows the original ideas to emerge with greater clarity.” Beethoven and Miles Davis knew of this soundless power inserted in their songs. Anticipation is elevated, and the murmur in your head will only be appeased by some form of action – hence the song commences or continues.
We need to pay attention to silence to experience it. In my poetry, the stream of consciousness pours out when I create space for silence. Stillness of the mind is necessary for creativity. Lord Byron’s longing to learn Armenian language at the Mechitarista Monastery on a island off Venice might well have been an excuse to escape his busy life. 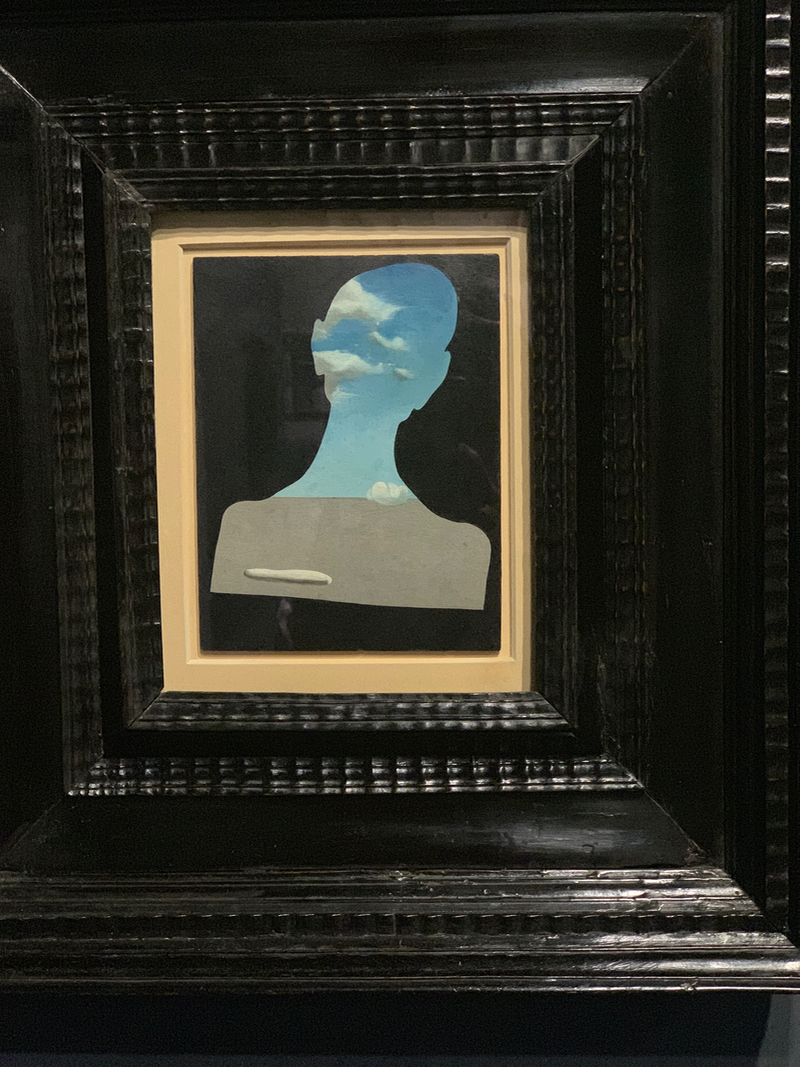 The monastic experience of silence can be created in your everyday life. Even if you live in the blast of Manhattan or the density of Monaco, the humdrum of Mumbai or the motorised maze of Beijing. Kagge puts it poignantly in the first sentence kicking off the book: “Whenever I am unable to walk, climb or sail away from the world I’ve learned to shut it out.” He developed his listening and turning it off though practices such as yoga, meditation and mindful breathing, but there are other ancient techniques focused on creating inner calm – from contemplation, prayer, Taichi, Qi Gong, martial arts through monastic retreats. Today, getting away is a high selling travel pun including lavish spa treatments, but it does not have to be pricey to get silence. 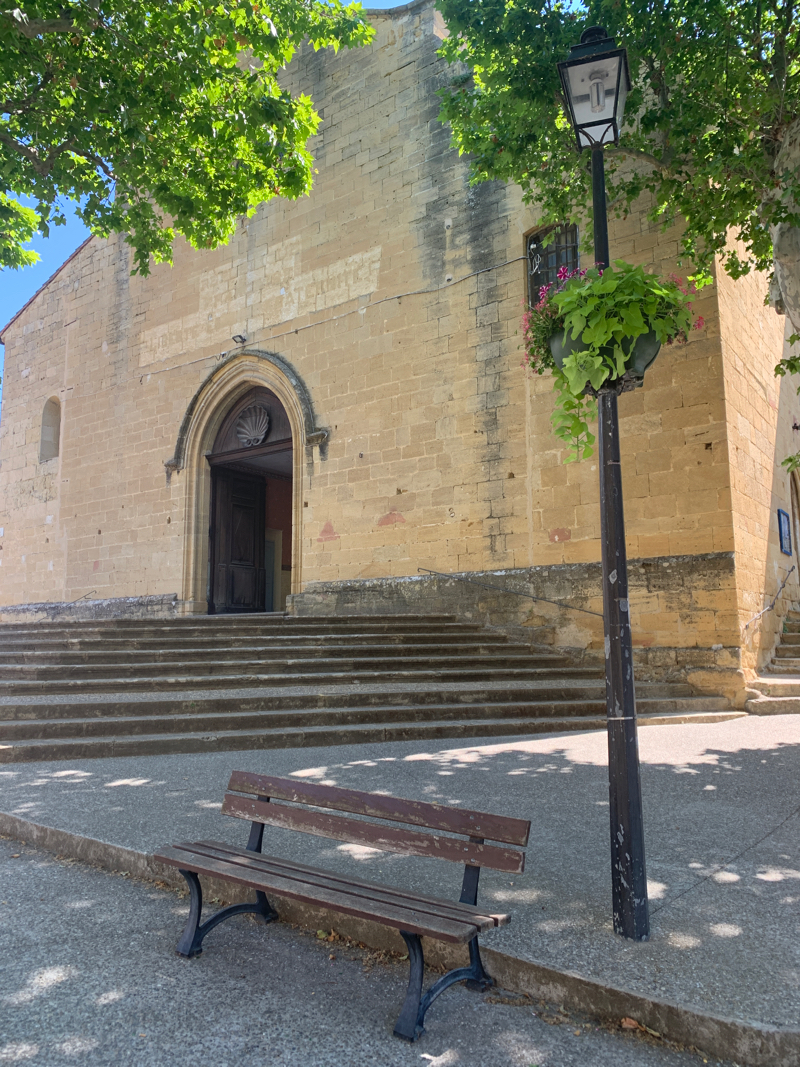 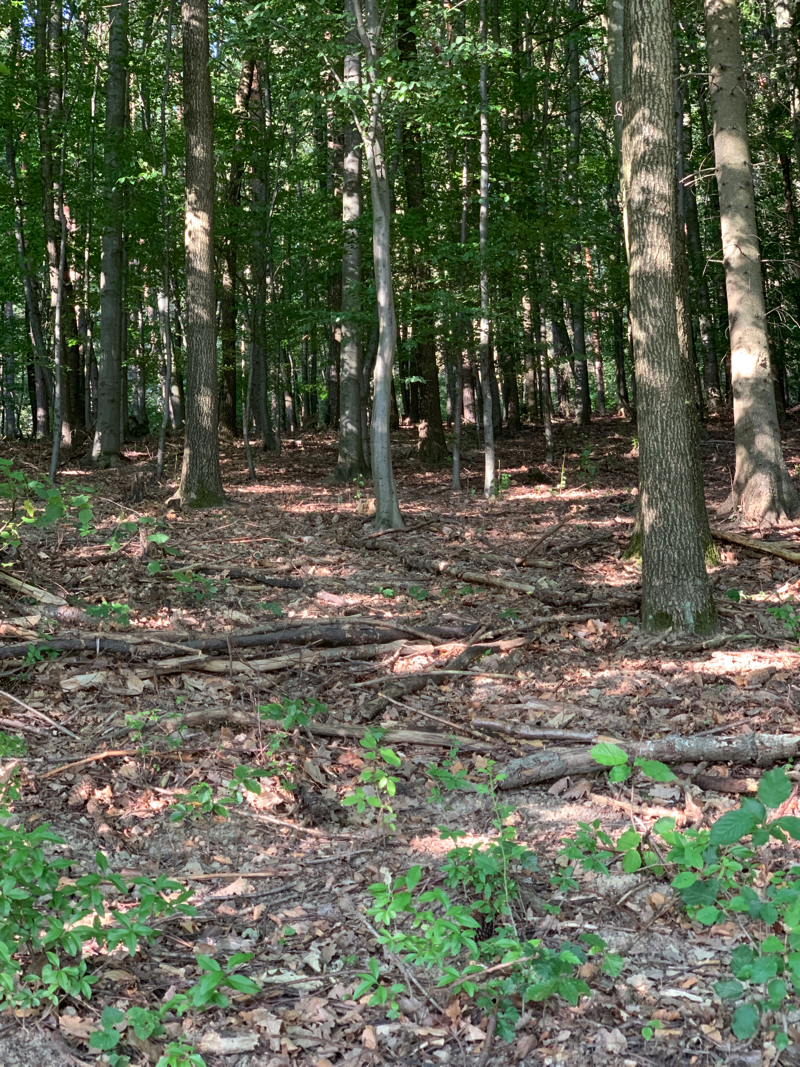 The father of three living in Oslo, is aware of the intricacies the modern life thrusts upon us daily from sunrise until we shut our eyes down at night. Essentially, silence is a measure of your own experience. The meter is set high in urbanised spaces, lower in rural areas. The outside factors can be mastered though and that is what SILENCE In the Age of Noise is about. You will not find how to tricks, habits or rituals to create silence, but from the author’s direct experience you learn how important finding this space within you is to your wellbeing. We all have distinct ways – I create silence through acoustic, meditative music, strolling in a forest, flower arrangement, whisking a bowl of matcha or mindfully inhaling the scent of a candle in my home or hotel. 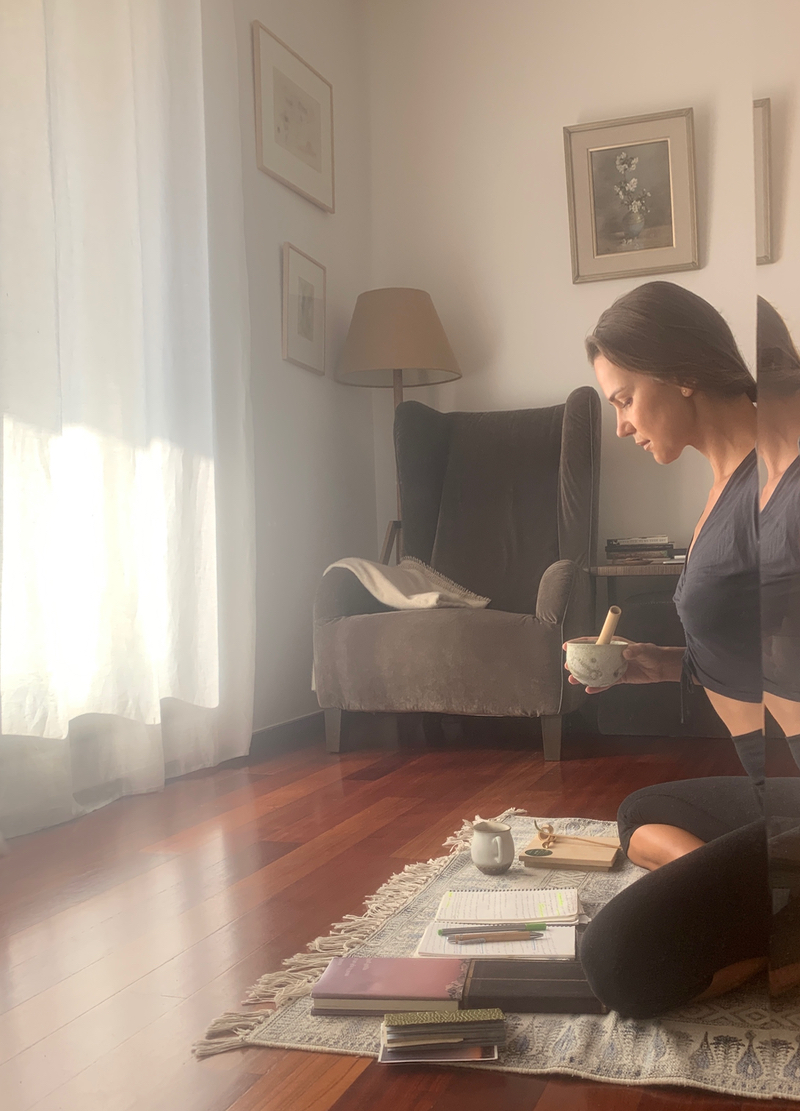 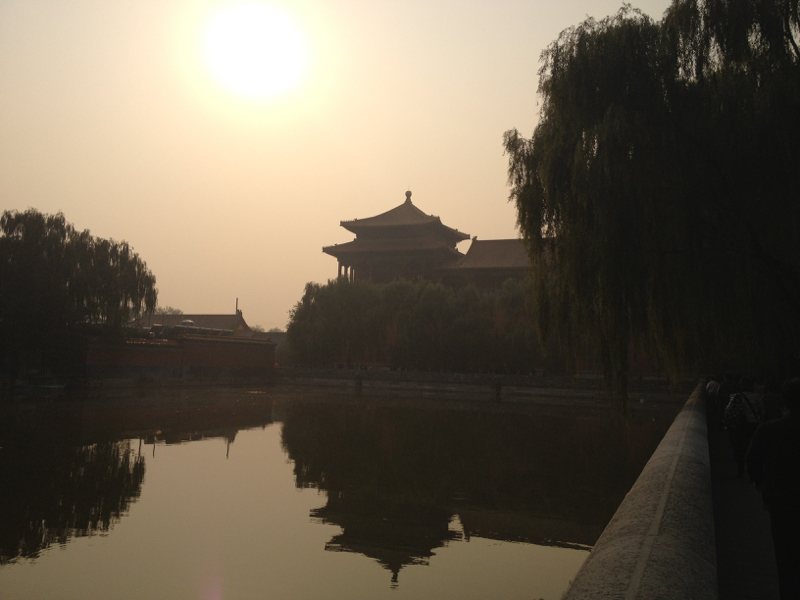 Psychology and philosophy of silence

Tapping on human traits such as boredom, and their acceptance, letting go, as a better option than “busying oneself becomes a goal in and of itself, instead of allowing that same restlessness to lead you somewhere further.” Connecting with your purpose brings joy. He further quotes Seneca on the perils of “experiential poverty“.
Silence gets us closer to truth, mused generations of philosophers across many cultures. The rustle of the mind creates numerous biases and it is believed in some schools of thought that through silencing the snake in our head, the poison of judgement divorces from the bodily desires for truth to emerge pure. In the book truth and silence intermingle very closely. 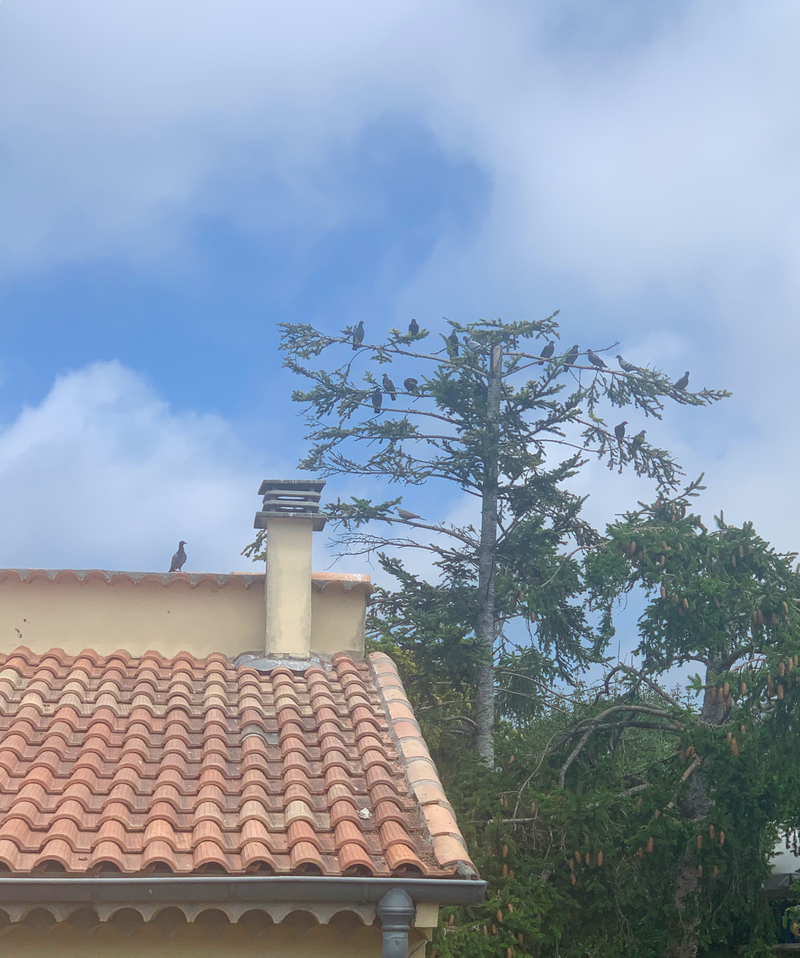 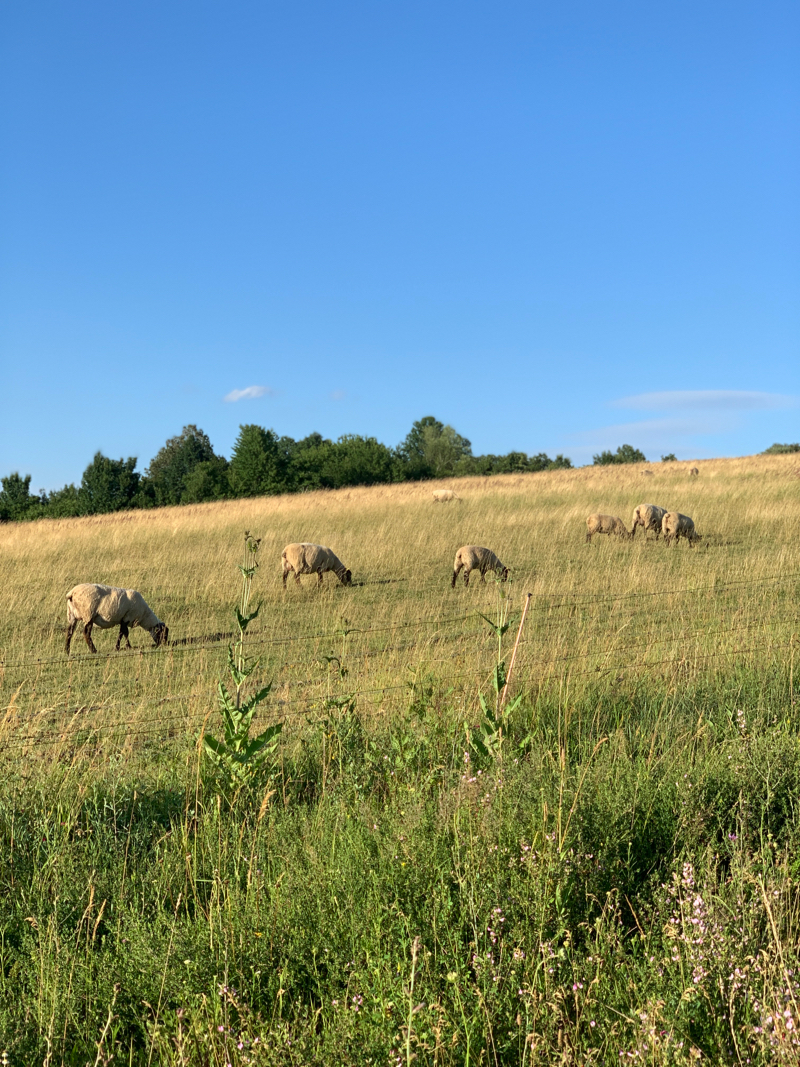 “Silence is more exclusive and long-lasting than other luxuries”. In the highly urbanised societies we live in the 21st century, he notes the growth in silence industry. From sound baths, though meditation pods, forest retreats and remote experiences, we now pay for glimpses into silence. In today’s fast-paced, forward moving and growing world, even the rich have to deal with noise. The construction boom of our economical ‘progress’ introduced highly disruptive, almost ceaseless sounds even to Monaco and Hong Kong where triple-glazed windows are almost as rare real diamonds in the sky. Country living has never been more desirable. Nowadays, it is not the avoidance of the plague but escaping the motorised cityscapes that drives us next to pollution away from the tightly populated cities to silence. 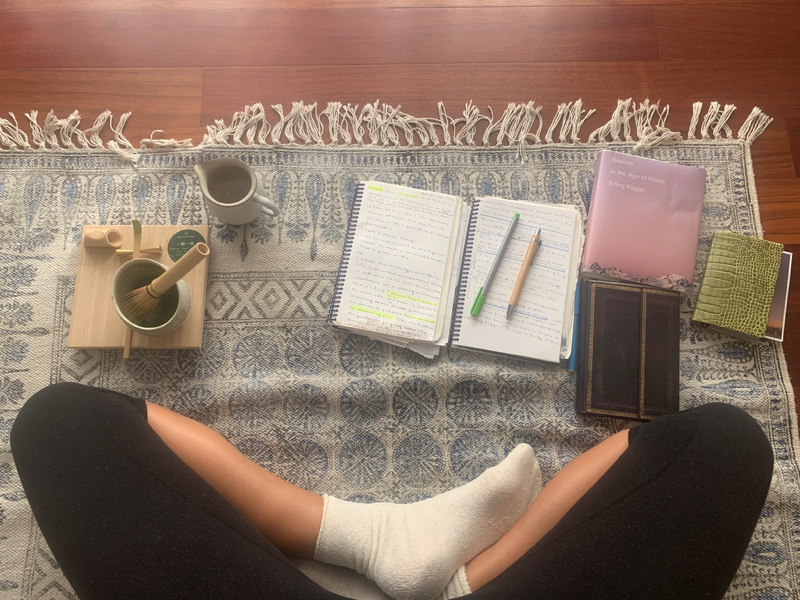 Do not forget that “being on the journey is almost always more satisfying than reaching the goal”. Coming from the pen of someone who reached the Three Poles Challenge on foot – North and South Pole, Mount Everest – I must take his wisdom to my heart and practice it throughout my life in all seriousness. This book is highly recommended to anyone seeking purpose and joy.