Truth can be the mother of common interest, but there is a glitch, well a few and its enemies know…

Truth is a powerful asset. Through either — art and activism — politics and religion are challenged. We need these disruptive forces if manipulation of truth still remains their major tool to seducing followers into their divisive ranks. Democracy shall help, but is not devoted to truth. Voices can be loud or stifled, but they are not necessarily truthful. Anyone from the Roman Consuls, the Popes to Churchill were well aware of democratic shortcomings and so are some realistic as well as fanatical contemporary politicians. The inscription “veritas” on curiously many historical Harvard University buildings reminds us; within democracy, education and open discussion of dissenting voices accompanied with reasoned points do their hard-earned job without unreasonable punishment by the power structures. I wrote an essay on truth, click through if that interests you. 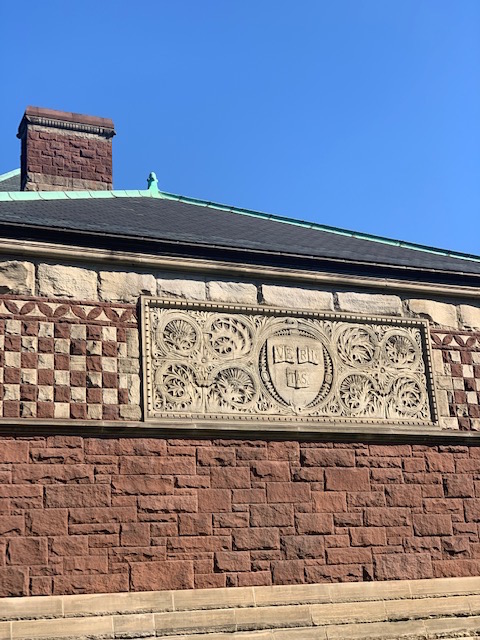 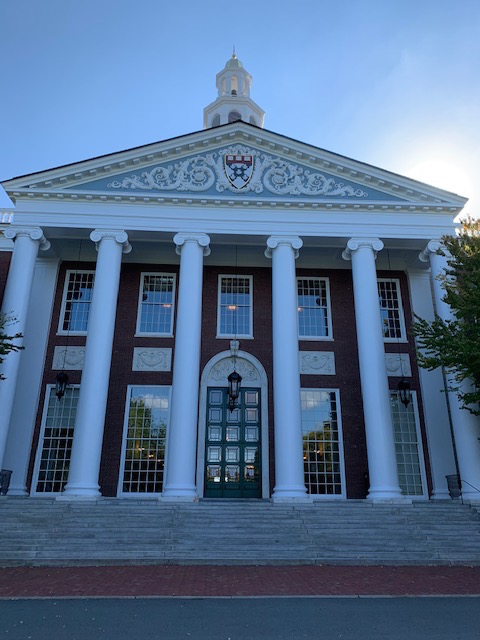 Perhaps no other voice in the current literary landscape remains more prominent in scale, no clearer mirror of human vices, vanity and raw reality, no one lauder crying for freedom of speech than the aural, cursed, visual pen of Salman Rushdie. Whether in fiction, public speech or essays, his journalistic devotion to seeking truth pervades his life oeuvre. Of course the seekers of truth do not always find it. Colored by personal experience, ego and the multilayered filters of humanity. I had a dream once, too — a journalism student awakened from her naivete finding out post-graduation that truth can be bought. Therefore, any selfless individual working for our common public interest is like a hero to me. In our society today it seems, human character is not valued as highly as one’s egoistical numeric success, physical appearance and ability to conceal truth – long live filters! When I cannot recognise people I know on their social media feeds, I am concerned. We are skewing away from reality to virtual lies. On that I bark in another musing on envy, digital culture and in some poetry and more poetry. 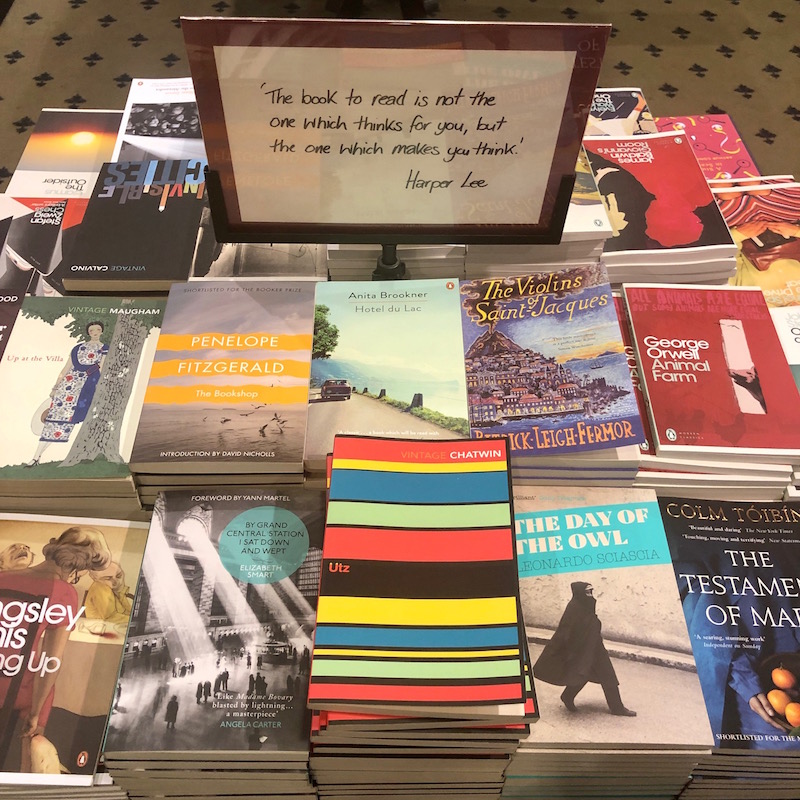 Languages of Truth colored by time and politics

Languages of Truth expose the current and past literary landscapes from India through Europe to America in an enlightening string of mindful connections. A journey not unlike the life of the 74 years-old author, multi-prize awardee, visiting teacher at NYU, an instructor on Masterclass heading PEN America, who had to hide from the now legendary death sentence edict for speaking out his creative mind. Unafraid to share his intellectual exposures, Sir Salman Rushdie encourages anyone to dare in pursuing truth. “What is freedom of expression? Without the freedom to offend, it ceases to exist.” His successful novel Midnight’s Children (1981) is an example of the alter ego set in a historic period the author himself did not experience.

His deterrents denounce him as “a Picassoesque imposter” figure who is dead as the independent voice he used to be. In the same critique for AlJazeera (owned partly by the Qatari Royal Family skilfully defending Islam: “Al Jazeera is an independent news organisation funded in part by the Qatari government”), Rushdie’s former fan Hamid Dabashi, Professor of Iranian Studies and Comparative Literature at Columbia University, further rants: “I basked in his nasty, naughty, joyous, playful, giggling, irksome prose – its virtuoso performativity, its bravura theatricals, its happy communion with English language, its bringing the Muslim sacrosanct forward for a rendezvous with a homely life away from home. Never ever (long after that horrid fatwa) did I think the novel an insult to Muslims. Quite to the contrary: it brought their sacrosanct to a renewed rendezvous with their history. But alas for me, Rushdie died and never came back… a magnificent writer [succumbed to] subsequent moral degeneration into a bitter old Islamophobe, [and] it is hard to resist the irrefutable feeling that the old ascetic Iranian Savonarola did, after all, manage to have the great inveterate novelist “assassinated”.” The author of Theology of Discontent and Truth and Narrative is familiar with the very themes Rushdie dissects in his Languages of Truth. 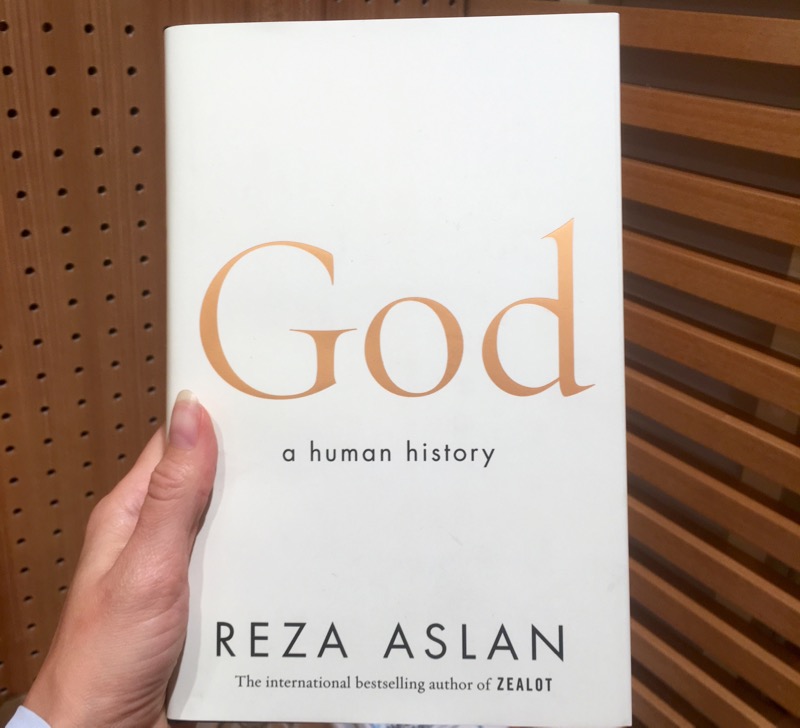 Coming from a muslim family in India, the atheist Rushdie attended a Catholic school in England and does not spare his disdain for God. The British-American novelist and essayist famous for his controversial book The Satanic Verses was emblazoned in a death sentence by radical religious groups. Misunderstood by those who hated it without ever reading, it was mainly about migration, Rushdie asserts. Blasphemy is telling lies in his words rather than insulting an imagined being (God or a Prophet who waged wars instead of forging peace).

Yet, as his friend Harold Pinter warns in his Nobel Prize lecture: “A thing isn’t necessarily either true or false.” Asking “Does reality essentially remain outside language, separate, obdurate, alien, not susceptible to description?” Or “we distort reality because we fear it?” The answer is, I think, for the reflective reader to riddle out through being honest with oneself. 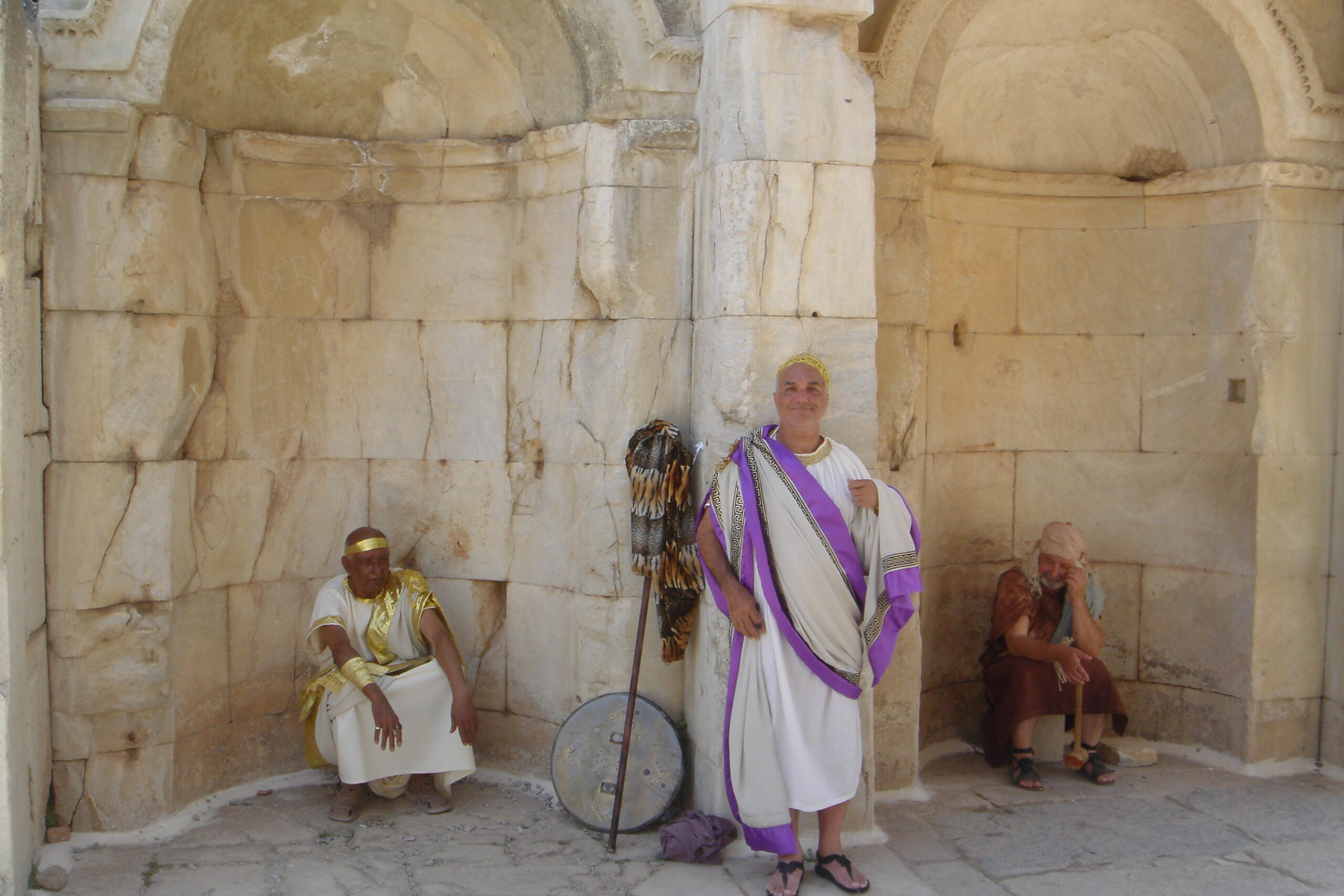 Footing current literature in the mirror of its past

Back to language. Rushdie highlights that in literature “we live in an age of invented, alternate worlds”. Not unlike the Greek, Norse or any other myths, which contain grains of truth – the real human life is magnified by the grandeur in magical skills of fictional characters. Consider the works of Cervantes, Tolkien, C.G. Marquez, Rowling, to the current dystopia of the Hunger Games. Magic Realism can be done well or poorly as with anything.

These recently released collected essays by Salman Rushdie illuminate the celebrated and damned author’s humor, his learned insights on anything from the misuse of words like freedom and liberty to his personal relationships with Nobel prize awardees and experience with going through the Covid19 virus himself. In Voltaire’s steps, Rushdie uses humor to criticise current societal aches and troubles, yet his politics are not independently portraying either side. His is very much unlike Candide, whose “countenance was a true picture of his soul, he combined a true judgement with simplicity of spirit”, in the pen of Voltaire. While Rushdie dislikes moralising, he does so by pointing fingers at the perpetrators of what he views as truth. The question between objective and subjective truth is left unturned.

A fascinating cohort of friends, many famous authors, actors, artists, activists, journalists, all arrive at an elevating discussion in his illuminating memories. Some are not anymore between our mundane ranks of living flesh, yet their unique contributions and the immortality of their profound ideas find their public icon erected by Rushdie in The Languages of Truth.

This is clearly a work of nonfiction. The Languages of Truth tell rather than show, demystify not fog reality. They are journalistic essays filled with direct quotations of the inspiring minds that the author celebrates for daring to fight for their ideas regardless of the potential personal harm inflicted by powerful political circles or other, close-minded ill-wishers. We better connect via the languages of truth, rather than insult the other side. A wholeheartedly recommended read.